The Georgia State Capitol was designed by Chicago architects Willoughby J. Edbrooke and Franklin P. Burnham to mirror the Classical design of the U.S. Capitol in Washington, D.C. Construction of the building was completed by Miles and Horne, a construction company headquartered in Toledo, OH, in 1889. The structure boasts a four-story portico that includes a large stone pediment supported by six Corinthian columnns. The Georgia Coat of Arms is engraved on the pediment alongside two additional figures. The building was among the first to incorporate centralized steam heat, elevators, and a combination of both gas and electric lights. The Capitol has undergone many renovations since its construction, the most notable being the gilding of the structure's dome in 1958. 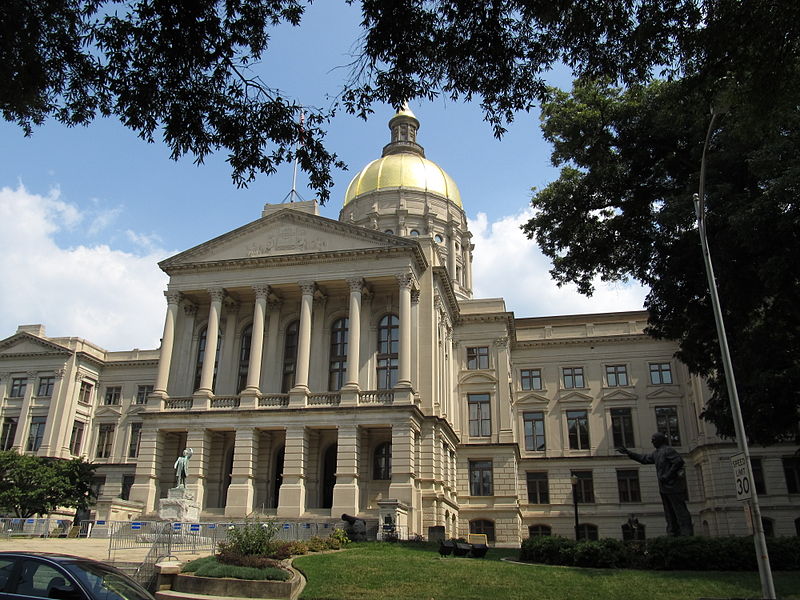 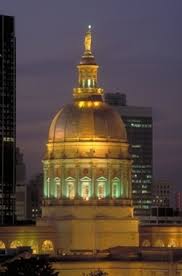 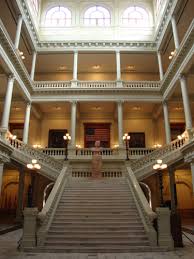 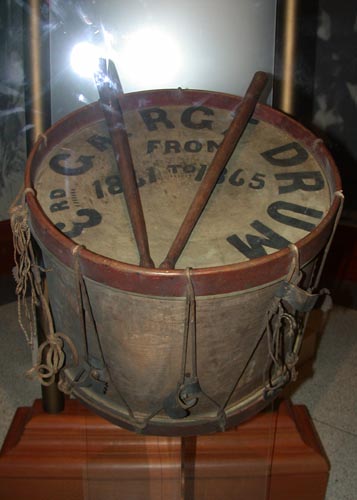 Additional Information
The Georgia Capitol Museum is housed within the capitol building and is a department of the University of Georgia Libraries. The roots of the museum date back to 1889 when the Georgia state legislature tasked the state geologist to collect mineral, plant, and soil samples to illustrate both the state's scientific and economic resources. The governor designated the corridors of the Capitol's fourth floor to temporarily house the museum one year later. The museum's mission and collection broadened in 1955 after the unit was placed under the guise of the Georgia Secretary of State.

Unofficial Mission Statement:
"The Museum seeks to preserve and interpret the history of the Georgia Capitol itself as well as the events that have taken place within its walls. To carry out this purpose, the Museum collects, maintains, and exhibits significant artifacts, including historic flags and works of art, within the State Capitol."