Ellwood (previously known as Leeland and the Lawrence Lee House) is a historic home in Loudoun County, Virginia, in the Leesburg area. Built by Waddy Butler Wood from 1911 until 1912, Ellwood was designed for member of the Virginia Rust family Lawrence Rust Lee. On October 3rd, 2003, it was designated on the Virginia Landmark Register, and on February 11th, 2004, it was added to the National Register of Historic Places. As of 2000, the home was purchased as a private residence, and has since been the subject of a restoration effort by the owners. 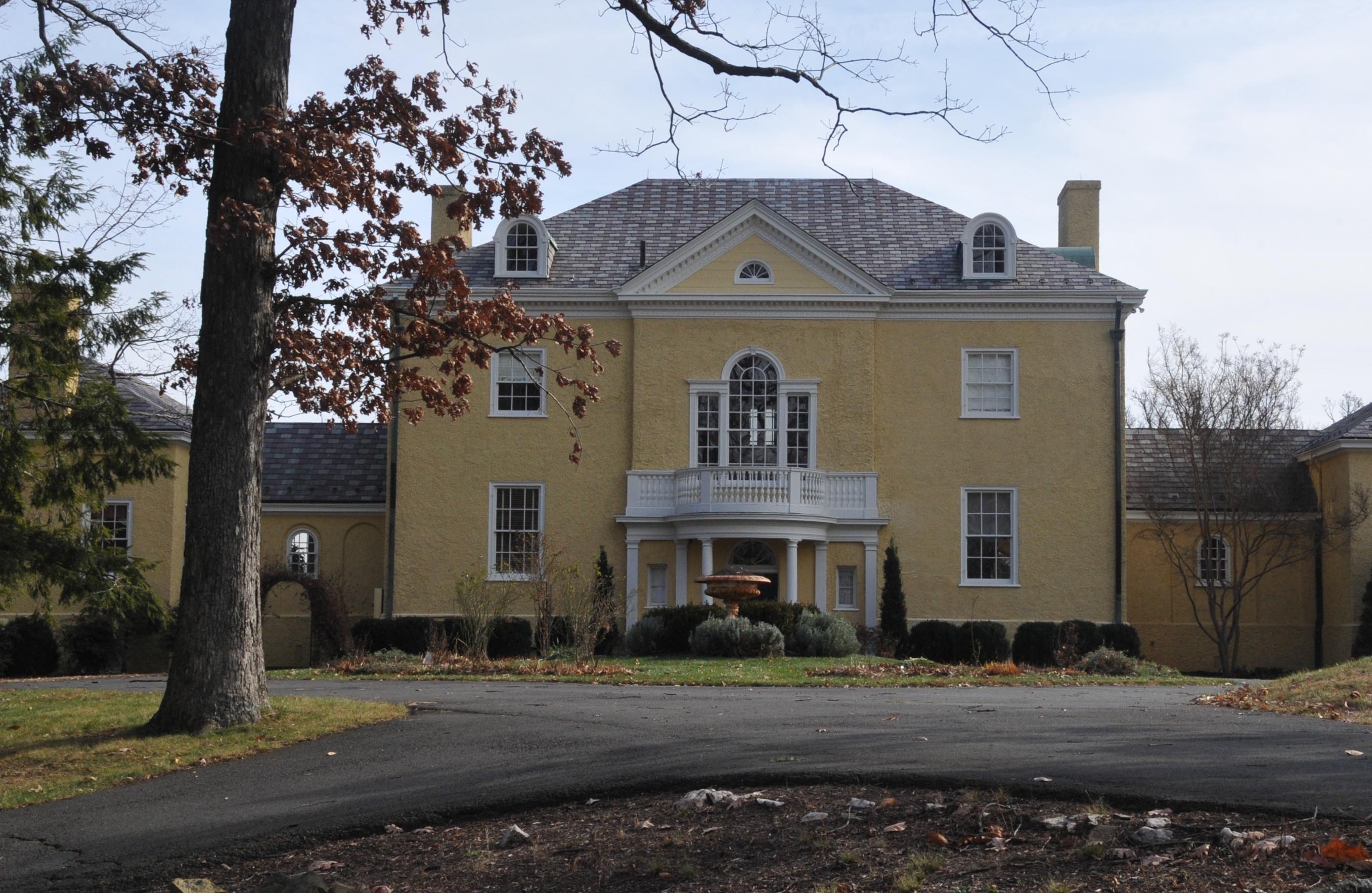 Lawrence Rust Lee was born in 1876 as a relative of the Rust family of Virginia. After establishing himself and marrying, Lee began an orchard in Loudoun County, and decided to build a home there, as well. Around 1910, Lee commissioned for architect Waddy Butler Wood to design the home for him, knowing that Wood was a prominent, well-established architect in the area. Construction on the home began in 1911, and it was completed a year later. Lee called his new home Leeland, and he and his family lived in the home for a surprisingly short time. The Lee’s home of Leeland was short lived, as in 1919, Lawrence and his wife divorced, and Ellwood was sold to Clark Hogue.

Hogue and his wife Harriet lived at Leeland for a time and renamed it Ophir, but in 1927, they also divorced, and Harriet retained ownership of Ophir. Harriet remarried, but the home was sold again in 1938 to Mabel Linn Lacy. Lacy and her husband Sterling also renamed the home, this time to Ellwood, and lived on the property for some time, passing on the property to their son William when Sterling died in 1955. From there on, Ellwood would continue to change hands through the rest of the twentieth century until it was purchased in 2000 by Mr. and Mrs. Charles Sutter, who began a restoration project on the property. On October 3rd, 2003, it was designated on the Virginia Landmark Register, and on February 11th, 2004, it was added to the National Register of Historic Places.