AT&T Stadium opened in 2009 and has a seating capacity of 80,000, making it the fourth largest in the NFL. When it opened it had the world largest's video display board. It is also distinguished by the fact that it is an entertainment center as well as a place in which visitors can view large contemporary art installations created by internationally-known artists. The stadium offers tours to view the art as well as behind-the-scenes parts of the stadium such as the locker rooms and press boxes. 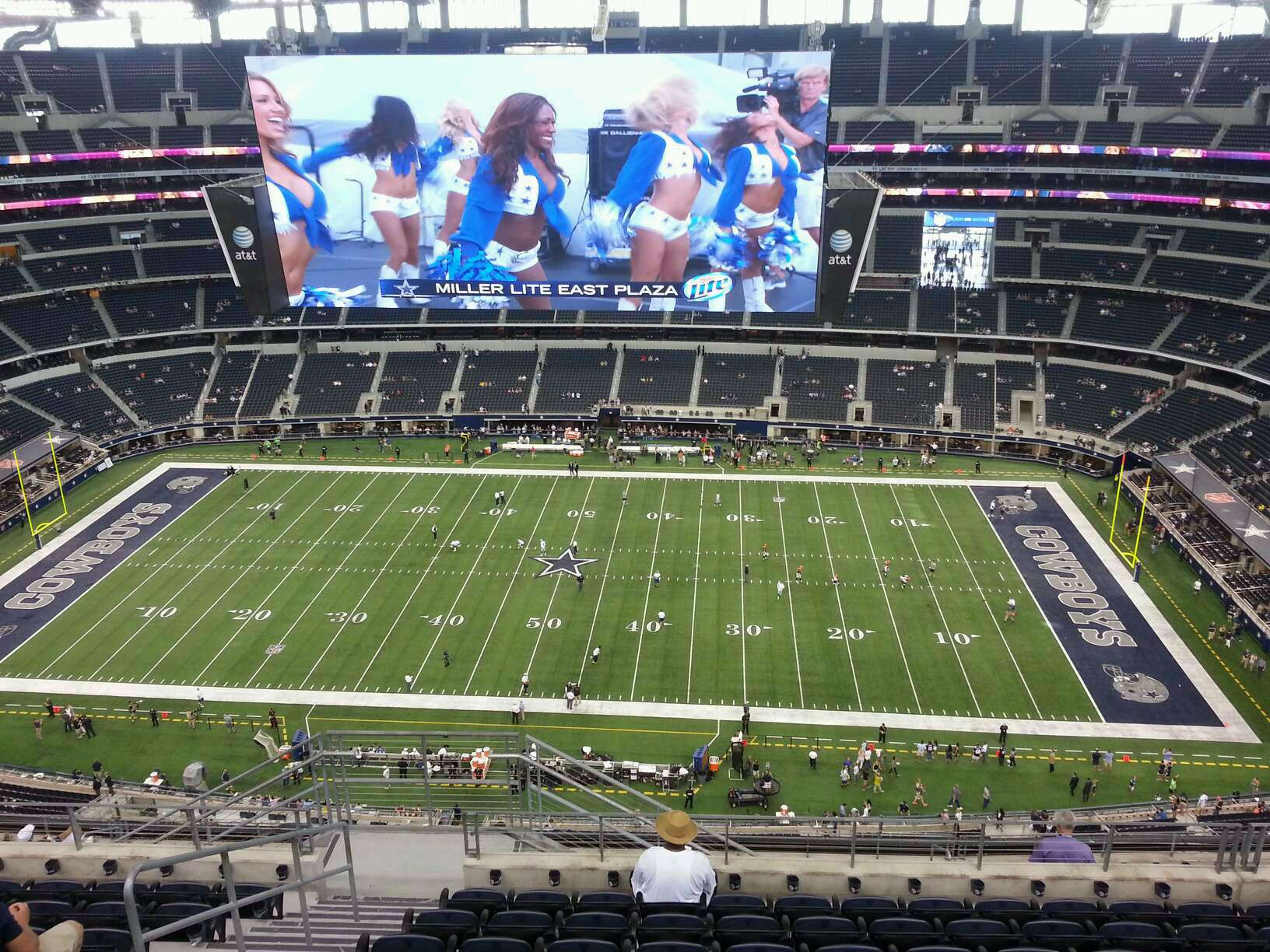 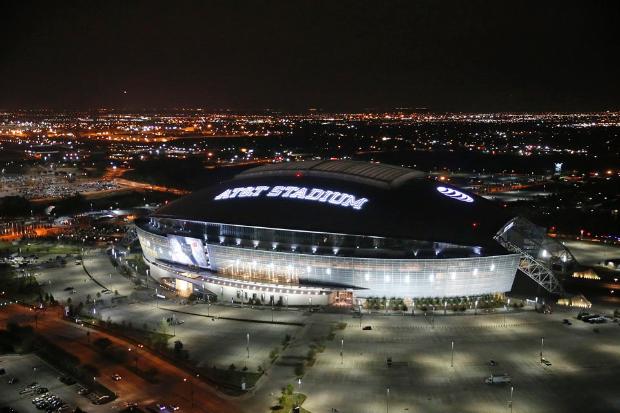 Texas stadium is also known as “Jerry World” named after Jerry Jones, Dallas Cowboys owner. Construction cost roughly $1.15 billion and the stadium was awarded the Guinness World Record for the video display. That record has now been beaten.

In 2013 the stadium was renamed AT&T Stadium after an agreement was made between Jerry Jones and AT&T representatives. The exact amount and terms of the agreement were not shared with the public but it is expected that the deal is worth $20 million annually for 20 to 30 years. This would total out to about $400 million to $600 million. This deal also includes access to AT&T mobile technology. The arrangement will double the stadiums Wi-Fi network and expand the Cowboys mobile app.