Welbourne is the main house of what was once a large Loudoun County plantation. The original core of the home was built around 1770, and John Peyton Dulany, who bought the home in 1819, conducted a large number of remodeling on the home, slowly turning it into a sizeable mansion. On July 6th, 1971, it was designated on the Virginia Landmark Register, and on February 23rd, 1972, it was added to the National Register of Historic Places. Today, it is operated as the Welbourne Inn, a bed and breakfast. 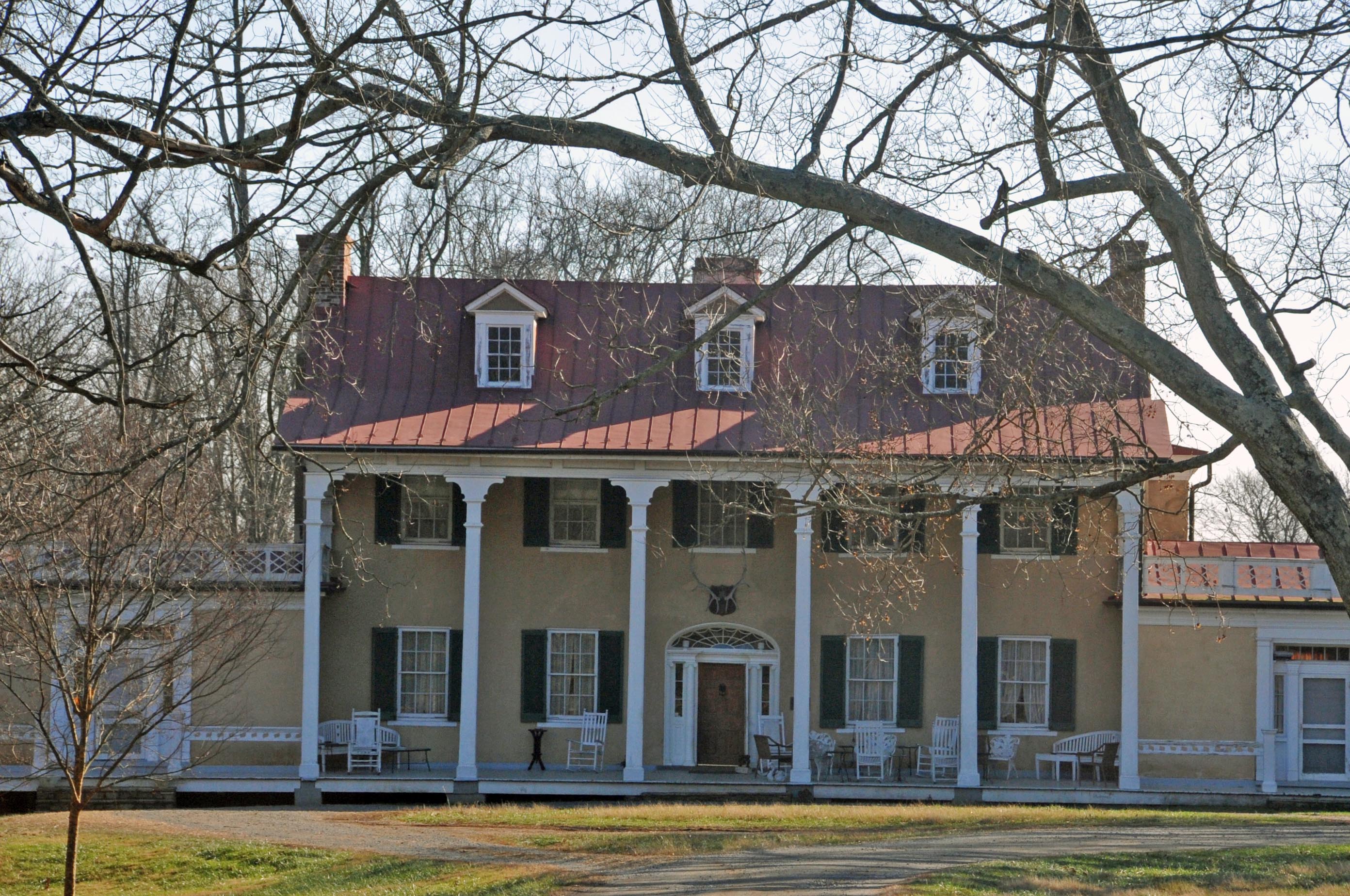 Records indicate that the Welbourne property used to be a large plantation in Loudoun County, and that a stone home was built on the plantation in 1770. Around 1819, John Peyton Dulany, the son of Benjamin Tasker Dulany of Alexandria, purchased the stone home and soon set about making major additions and changes to the property. Dulany would go on to make numerous changes to the home, ever-expanding it, adding new bays, Italian-styled columnns, and even a second story for the home.

By the 1900s, Welbourne had become a sprawling property, including not just the largely modified home, but also numerous farm buildings dotted across the property. John Dulany died in 1906, and upon his death, he left the property to his son, Richard Henry Dulany. The home would continue to stay in the Dulany family for generations. On July 6th, 1971, it was designated on the Virginia Landmark Register, and on February 23rd, 1972, it was added to the National Register of Historic Places. In the 2000s, Welbourne was purchased outside of the Dulany family, and has recently been converted into a luxurious country bed and breakfast inn.