The Cleveland Institute of Music is located in the University Circle neighborhood of Cleveland and offers world-class music instruction and performances. 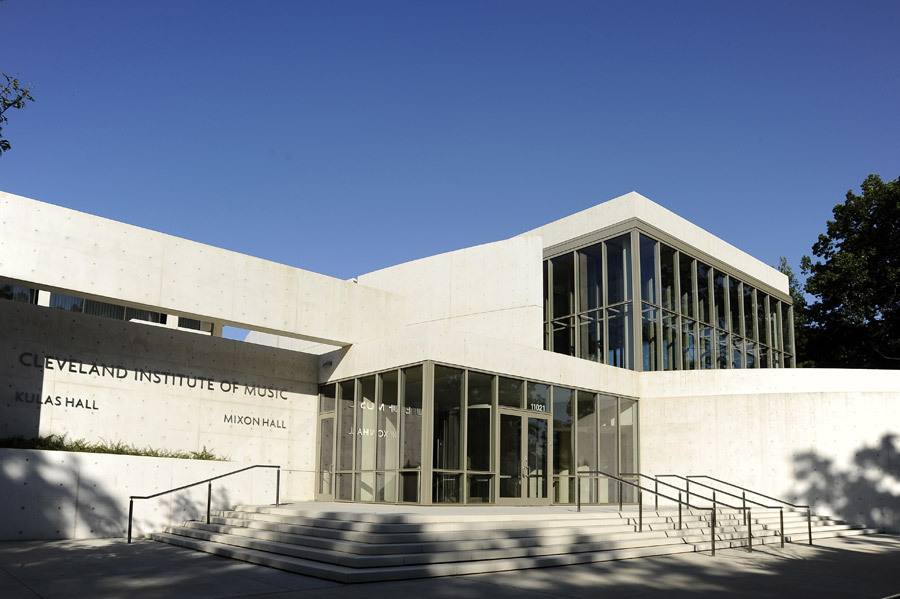 The CIM made its first move in 1922 in order to add a preparatory division. The first preparatory branch opened in 1927, and a School of Opera was added. The school continued to grow and spread. The 1940s and 50s were years of major growth and led to the construction of the current location. The new building, an example of Mid-Century Modern architecture, was constructed for just over two million dollars and was one of the first in the city’s University Circle plan.

Cleveland Institute of Music has blossomed through a number of moves and leadership changes. Major fundraising campaigns have helped it continue to thrive. The school has hosted numerous internationally-known instrumentalists and community-enriching concerts. Many of its teachers also comprise the Cleveland Orchestra.

Enrollment at the school hovers around 450. CIM is known for orchestral, solo, chamber music and opera music programs at both the undergraduate and graduate levels.