Located in the heart of metropolitan St. Petersburg, Weedon Island Preserve works to preserve and share the Native American history and natural environmental of this important area. In addition to preserving numerous historic and archaeological sites, the Weedon Island Preserve also protects over three thousand acres of wetlands- the largest wetlands and estuary preserve in Pinellas County. The preserve features a fishing pier, 45-foot observation tower, more than one mile of ADA accessible boardwalks, over three miles of hiking trails, picnic areas and a beautiful Cultural and Natural History Center that offers exhibits on the significance of the property. 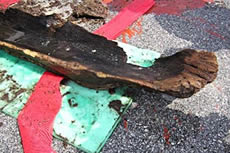 Weedon Island as seen from the observation found on the island 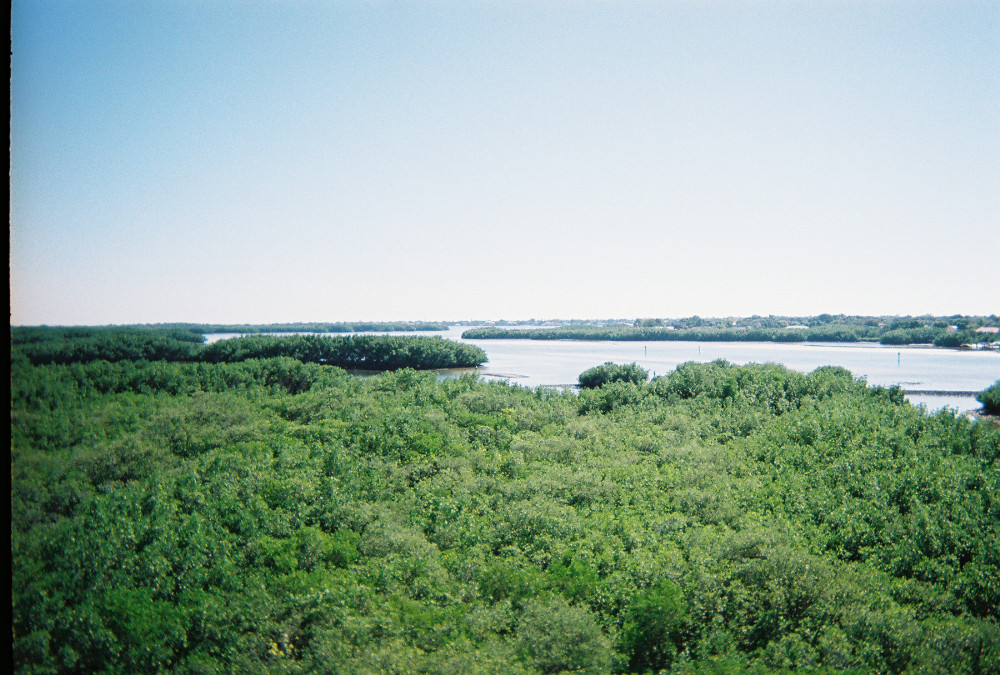 Although the Native American history held in the low mounds and shell middens of Weedon Island (actually a peninsula that protrudes into Old Tampa Bay) had been known for decades, the first serious research here began in 1924. Using techniques that have improved dramatically since that time, archaeologists dug into burial mounds and midden or refuse piles. They uncovered evidence of an advanced civilization that produced some of the finest pottery and art of any pre-Columbian society in North America.

What is now called the Weedon Island culture occupied an area extending from Southwest Georgia and Southeast Alabama south down the Florida peninsula to the Tampa Bay area. Although this ancient civilization, which thrived from around A.D. 200 to A.D. 900, is named for this site, there is no evidence that it actually spread from this point. Instead, the lack of commercial development in this area meant that this was one of few places where archaeologists could recover artifacts and evidence of pre-Columbian inhabitants.

Uniquely, the preserve was also the site of a popular Tampa area "speakeasy" during prohibition and in 1929 became the site for "Grand Central Airport" which was then the national hub for Eastern Air Transport. A movie studio operated on the grounds during the 1930s, taking over the "speakeasy" building after the end of prohibition.

The Weedon Island Preserve is open daily from dawn until dusk. The Cultural and Natural History Center is open Wednesday through Sunday from 10 a.m. to 4 p.m.