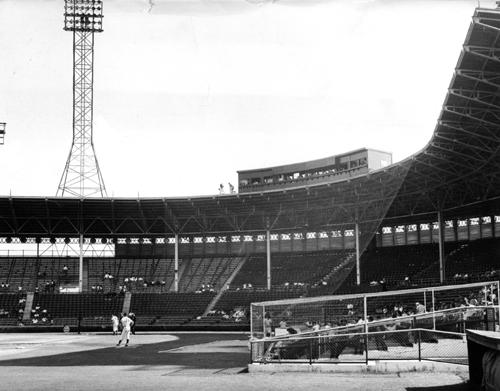 Inside of Houston Sports Hall of Fame 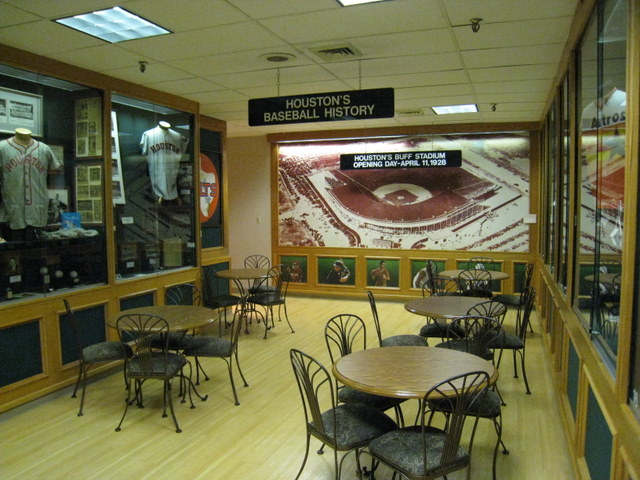 Prior to the construction of Buff Stadium, baseball teams played at West End Park for about 23 years. On opening day in 1928, Buff Stadium saw the largest ever gathering for a baseball game in Houston. Everyone in the area came out to support the local team, schools even let out early for the game, and the Governor of Texas (Dan Moody at that time) came to throw the first pitch. For the first game, over 15,000 people came to watch the Houston Buffalos take on the Waco Cubs and win by a score of 7-5.

Uniquely, Bush Stadium featured a Spanish architecture that paid homage to Texan roots. On the adobe brick walls of the stadium, buffalo artwork was displayed. Unfortunately, Buff Stadium was torn down after baseball left the Houston area for a while following the 1961 season. In its place, the Houston Sports Hall of Fame now stands and pays tribute to Buff Stadium and other local sports triumphs. In the store, a plaque adorned the spot where Buff Stadium’s home plate had been until 2013.