The Houston Negro Hospital, now called Riverside General Hospital and still in operation, was created in 1926 in order to accommodate the growing population of African American population in and around Houston Texas. The Hospital was the first nonprofit hospital for black patients in the city, and was the only place for well-trained African American doctors to work in. The hospital was placed on the National Register of Historic Places in 1982.

An old picture of the hospital 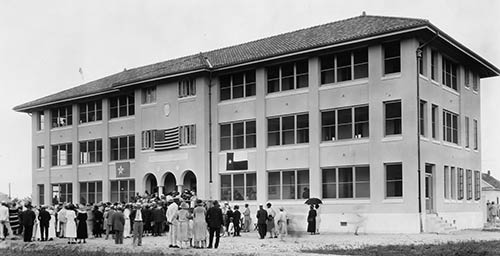 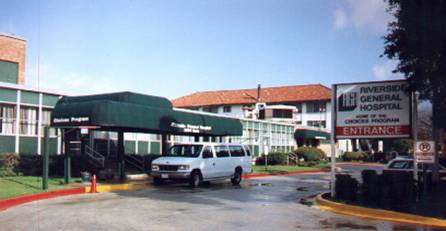 In 1918, Joseph S. Cullinan, a well-to-do man in Houston, answered the appeal for assistance from several black doctors and established a fund to erect a fifty-bed hospital. He hired architect Maurice J. Sullivan to design the new hospital and develop a master plan for the site. Construction began in 1925.

The Houston Negro Hospital holds a particularly significant place in the history of both the black community and medical community in Houston and Texas, being the first nonprofit hospital for African Americans. It created a place where African American doctors could freely admit patients.