Indiana School for the Deaf

Established in 1844 as the first state school in America to provide free education to deaf students, the Indiana School for the Deaf was founded by William Willard, who was also deaf. The school moved to its present location in 1911 and is listed on the National Register of Historic Places. The campus is still a thriving school for deaf students from preschool age to high school. It is also home to the Indiana Deaf History Museum. 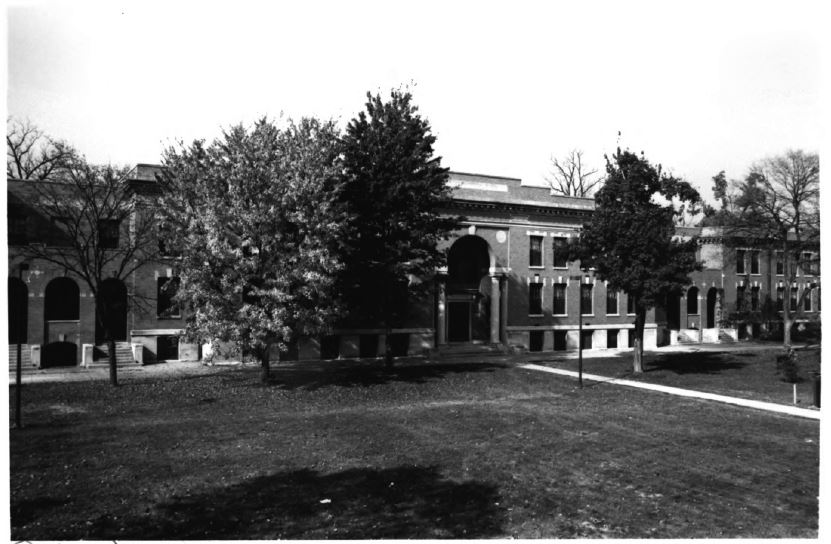 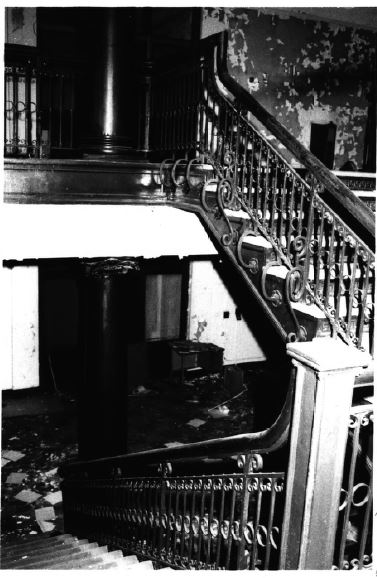 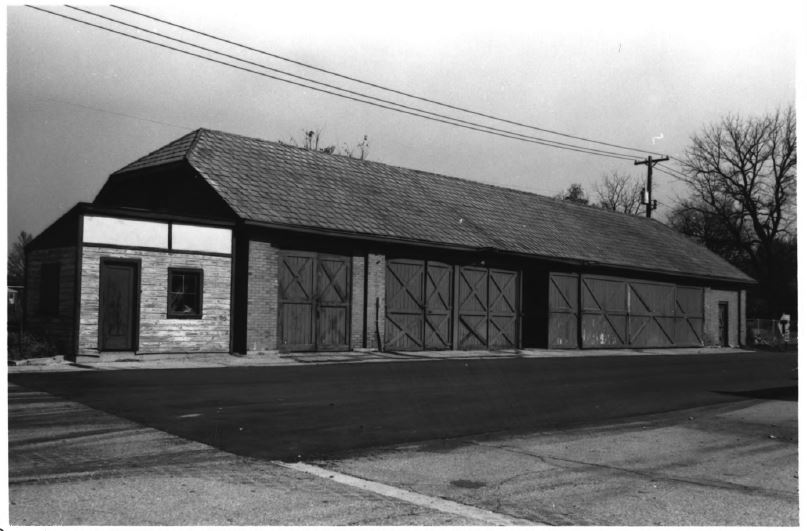 History of the School

Vermont-born William Willard (1809-1881) lost his hearing to typhus at the age of six and graduated from the American School for the Deaf in Hartford, Connecticut. He spent ten years teaching in Columbus at the Ohio School for the Deaf before he and his wife, Eliza Young Willard, moved to Indiana to establish his own private school in 1843. The state had approved the founding of a "deaf and dumb asylum" earlier in the year, with funds provided by taxes on two mills [2; 3]. Part of the money went to a deaf school in Parke County, Indiana with around six pupils taught by New Yorker James McLean. After Willard arrived in Indianapolis in May, he received approval to establish his school and personally sought out deaf pupils across the state. By October, he and Eliza had found twelve pupils, whom the couple taught at a semi-private school on Washington Street. These students became the first pupils for one of the first United States institutions for the deaf: the Willard School, recognized officially as a state institution in December of 1843.

Willard became the first deaf person to found a permanent school for the deaf, as well as the first permanent deaf principal in America. In October of its first year, it relocated to a rented building at Illinois and Maryland Streets; two years later it moved to East Washington and Pennsylvania Streets and became the first state-sponsored school in America to provide deaf children with free education. That same year (1846), Willard stepped down to become assistant principal and teacher, with Professor James S. Brown of the Ohio School taking over the role of principal [2; 3].


By 1850, the school had outgrown rental spaces, and in October a new campus opened at East Washington Street and State Avenue, and the school was renamed the Indiana Asylum for the Education of the Deaf and Dumb. By 1902, enrollment had increased enough that the school outgrew this campus, and the William Wolverton farm and surrounding forest (the present location of the school, 80 acres in extent) was purchased on May 12, 1905, for the construction of a new campus. Indianapolis architectural firm Rubush & Hunter planned a 22-building, Neoclassical-style campus of two-story buildings; their plans were modified in later years due to budget constraints. G.C. Heinzman Brothers, the general contractor, laid the cornerstone for the main building (known as Alumni Hall) on May 31, 1907 [2; 3]. Alumni Hall (the Administration Building) is flanked in a quadrangle by matching girls' and boys' dormitories, with Beecher Hall (originally a dining hall on the first floor and school hospital on the second) to the north. Behind Beecher are the laundry, powerhouse, and vocational buildings. A storeroom and ice manufactory and superintendent's residence were also constructed. On October 11, 1911, classes began at the newly-completed campus, with a formal dedication on June 9, 1912. The earlier campus was converted into Willard Park by the city. During World War I, the Army housed troops and held training on the Indiana School for the Deaf campus, and education continued only through correspondence courses for the 1917-1918 academic year. In the 1920s, the school added outbuildings for farming activities, though some were dismantled at the end of the next decade [3].

Though the boys' dormitory (Johnson Hall) was razed in 1983 after a new coed dormitory was completed, most of the original buildings (registered as Historic Landmarks and listed on the National Register of Historic Places) remain. The girls' dormitory, Simpson Hall, has been closed since 1983 due to the presence of asbestos. Beecher Hall was closed in 1985 due to structural problems, and the vocational building was converted into a maintenance facility in the 1960s when the present vocational building was constructed [3]. Today, the Indiana School for the Deaf is nationally recognized as a resource center, educational leader, advocate of American Sign Language, and the first state Deaf school with a Bilingual/Bicultural Philosophy [2]. In the 1970s, it was the largest deaf school in America, and remains one of the largest today, with approximately 350 students on campus and 800 students in programs, ranging from preschool through high school [2; 3].

The school is also home to a museum on the history of the Indiana School for the Deaf and of deaf citizens of Indiana. The museum conducts historical research; educates the public; and preserves documents, photos, publications, and artifacts in its collections. The museum uses biographical stories of students such as Annie Cooper, who enrolled in 1911, to bring an element of personal connection to the school's history [1; 2].