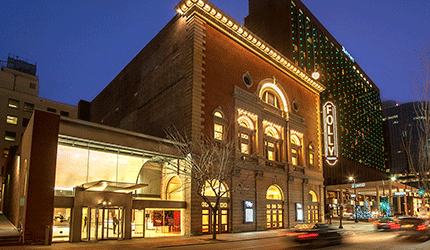 Interior of the Folly Theater 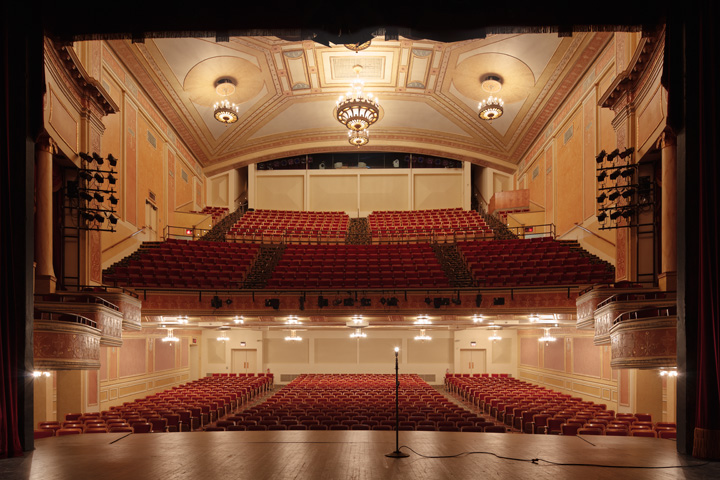 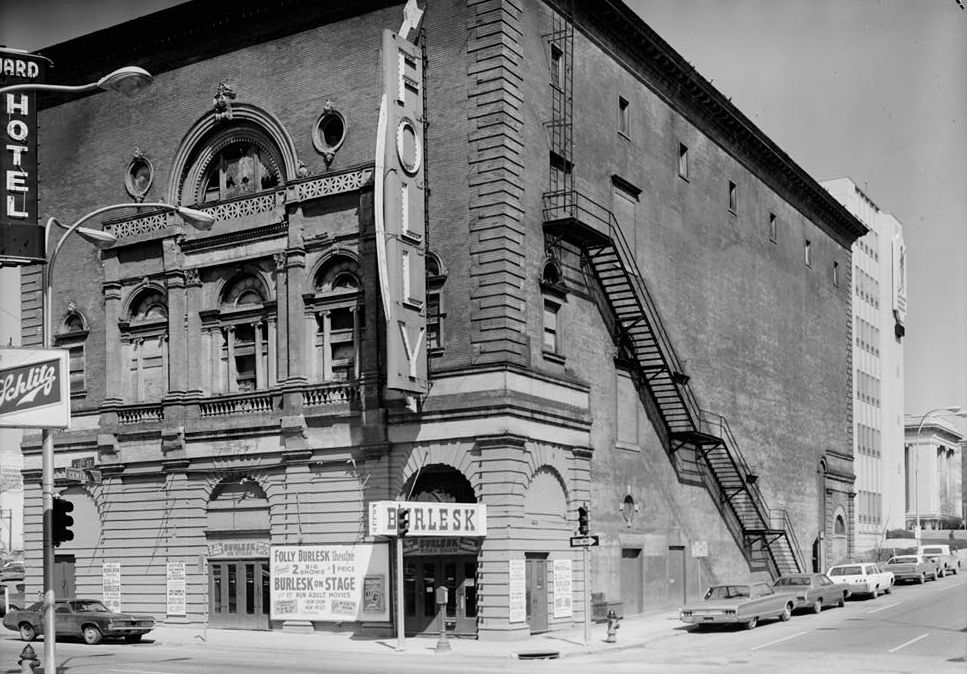 Some performers at the Folly Theater 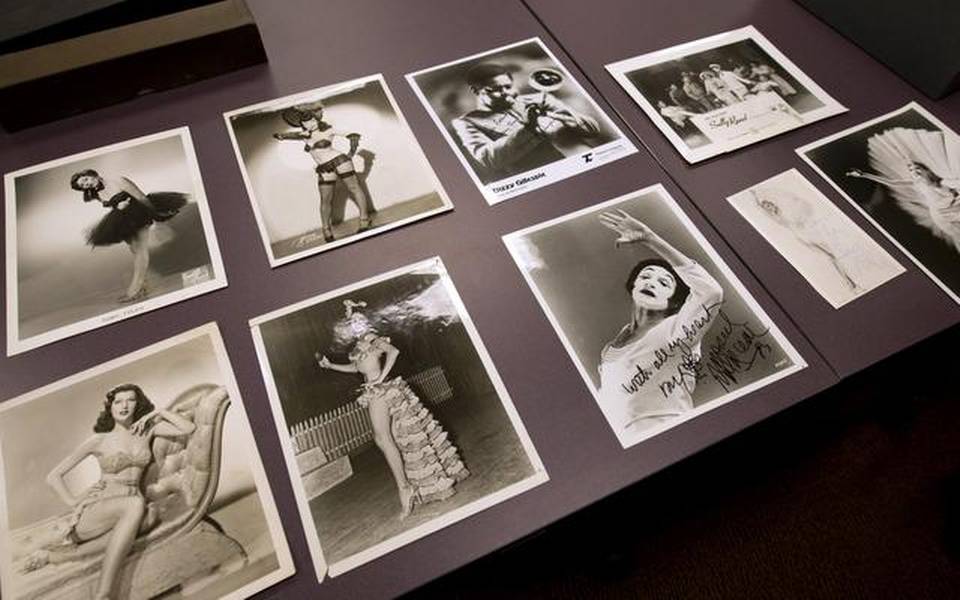 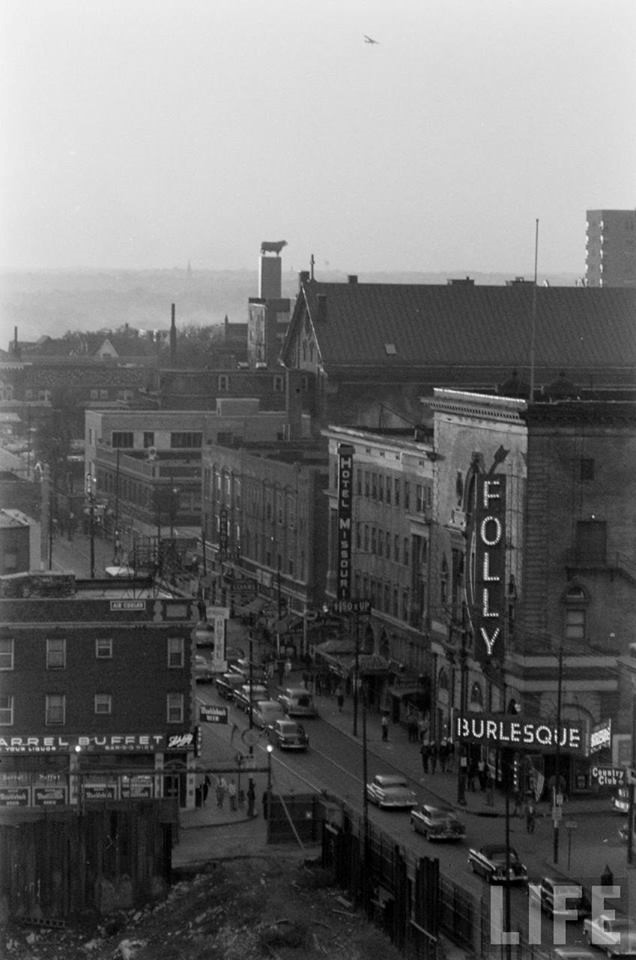 History of the Folly Theater

First known as the “Standard Theater,” this extraordinarily designed building opened on September 23rd, 1900. In its early years, the theater showcased vaudeville and burlesque performances, and due to a fire at the nearby Coates Opera House, the theater soon produced opera and comic opera performances as well. By 1902, the theater changed its name to the “Century” and, in addition to vaudeville and burlesque, featured prizefighting and wrestling (including the likes of Jack Johnson and Jack Dempsey). The theater closed in 1922 and reopened a year later, renamed the “Schubert's Missouri.” It was during the roaring ‘20s in Kansas City that the theater featured major dramatic productions, but unfortunately, in 1932, the theater closed once again.1

The theater reopened in 1941 as the Folly Theater, and during this time, the theater showcased a new form of burlesque, the striptease. Famed striptease artists such as Tempest Storm, Gypsy Rose Lee, and Cherry Smash performed during this time. Many other types of shows were performed at the theater, ranging from singers to clowns and jugglers. Eventually, the entertainment at the theater became seedier, leading to a raid in 1963 for allowing total nudity and an attempted bombing (a stick of dynamite in a nearby drain pipe) in 1969. The Folly Theater closed in 1973 and was set to turn into a parking lot, but after being placed on the National Register of Historic Places in 1974, the theater was purchased and renovated. In 2014, the entire archives of the Folly Theater were handed to the Kansas City Public Library.2