Museo de las Americas—located in the heart of Denver’s art district —is the only museum in Colorado dedicated to the art, history and culture of Latin America and its people. The Museo houses a permanent collection of objects from across North and South America from ancient times to present. The organization was created in 1991 by community members who shared a commitment to preserve, present and promote the art and culture of the Latino people. The Museo grew rapidly in its early years and moved into its current 12,000 square foot facility in 1994. This museum offers a variety of exhibits that tell the history of Latin America and its people through art, including works of fine art as well as a collection of jewelry, masks, basketry, ceramics, and textiles.

Museo de las Americas was established in 1991 and moved to this location in 1994. 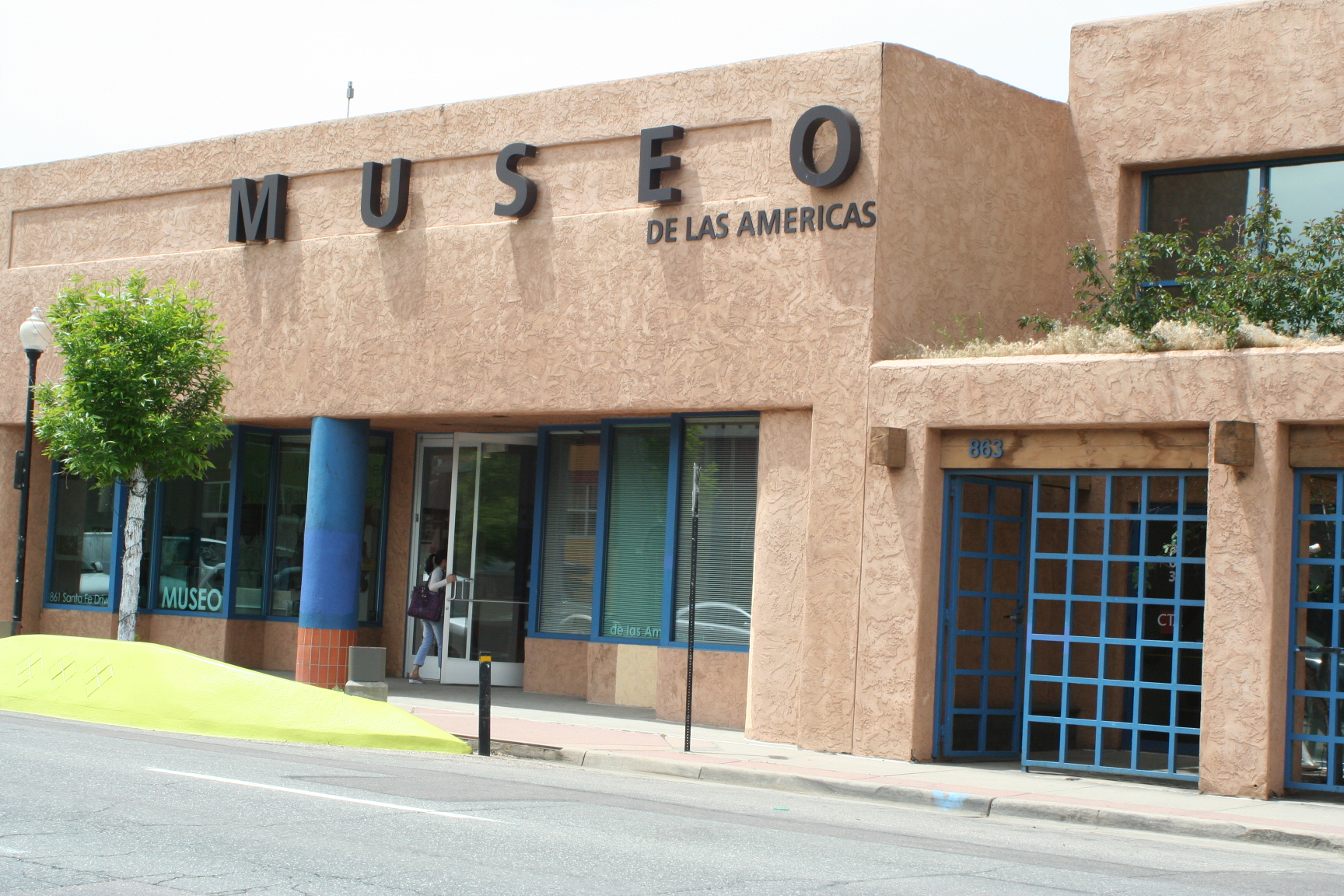 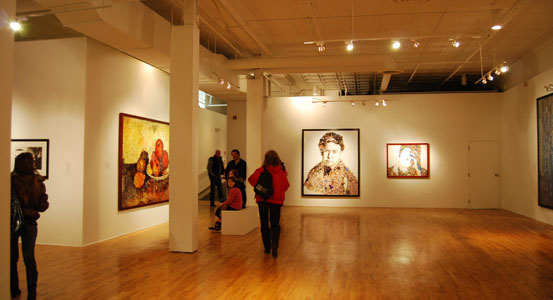 An outgrowth of the Farm Workers and Chicano Movements of the 1970s and 1980s, this museum was established to offer a place and space for Latin American art and artists in Denver. The institution traces its heritage to the establishment of CHAC, the Chicano Humanities and Arts Council. This organization organized exhibitions of work by local artists which garnered interest among diverse residents of the city in creating a permanent gallery. From these early efforts, Museo de las Americas was founded in 1991.

The Museo is an important Denver institution, especially with the rapidly-growing Latino population of the city that accompanied the establishment of CHAC. The Museo moved into its current facility in 1994 and has grown to include a permanent collection of nearly four thousand works. The collection spans the period from before Columbus and the colonial period to the years when Latin American countries secured independence and were able to celebrate their own forms of art and cultural expression. The museum has been recognized by the city of Denver's Award for Excellence in the Arts and the Martin Luther King Community Service Award.