The Battle of Harlem Heights was a minor engagement that took place during the early phases of the Revolutionary War. Following their rapid defeat and panicked retreat from Long Island, this successful rearguard action helped slow the British advance and offered a critical morale boost to American troops. On September 16, 1776, General George Washington led the outnumbered Americans against the advancing British forces under General Sir William Howe. The battle was the first American victory of the New York Campaign. The victory was only temporary, as Washington's troops were still vastly outnumbered and forced to continue their retreat. The battle also resulted in the death of one of Washington's most competent officers, Lieutenant Colonel Thomas Knowlton. Despite these setbacks, the battle served as a boon to American morale and allowed the bulk of Washington's army to evade capture so they could continue their war for independence.

The Battle of Harlem Heights marker. 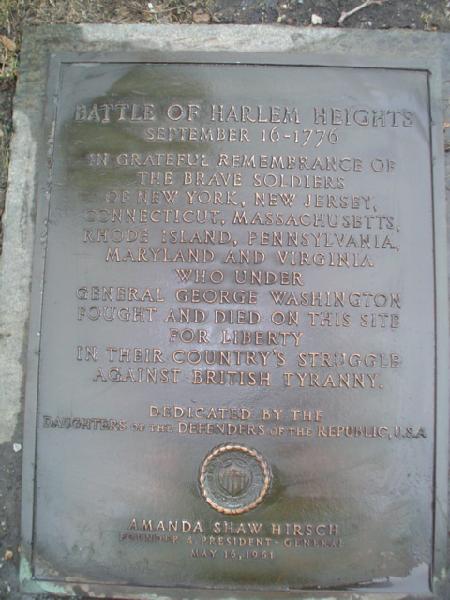 An artists depiction of the Battle of Harlem Heights, a small American victory that boosted morale following the loss of Long Island. 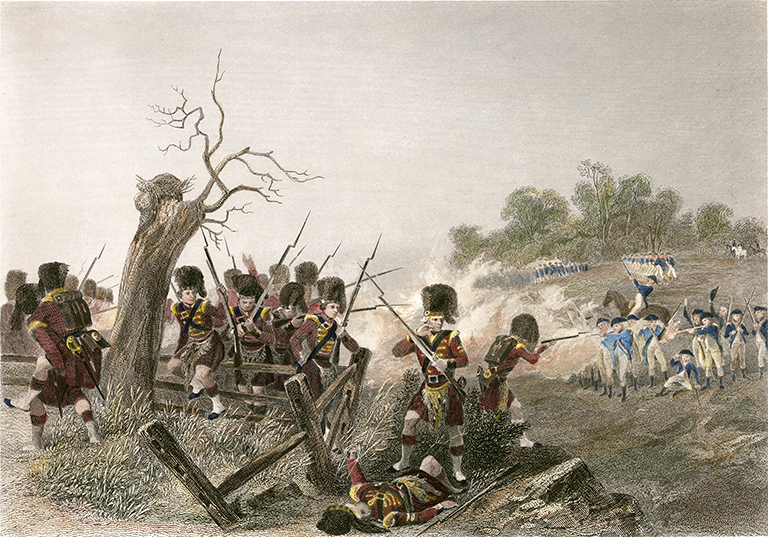 The Harlem Heights memorial plaque. Although the battle" was but a minor engagement, Harlem Heights showed the untested rebels that they could hold their own against the British. 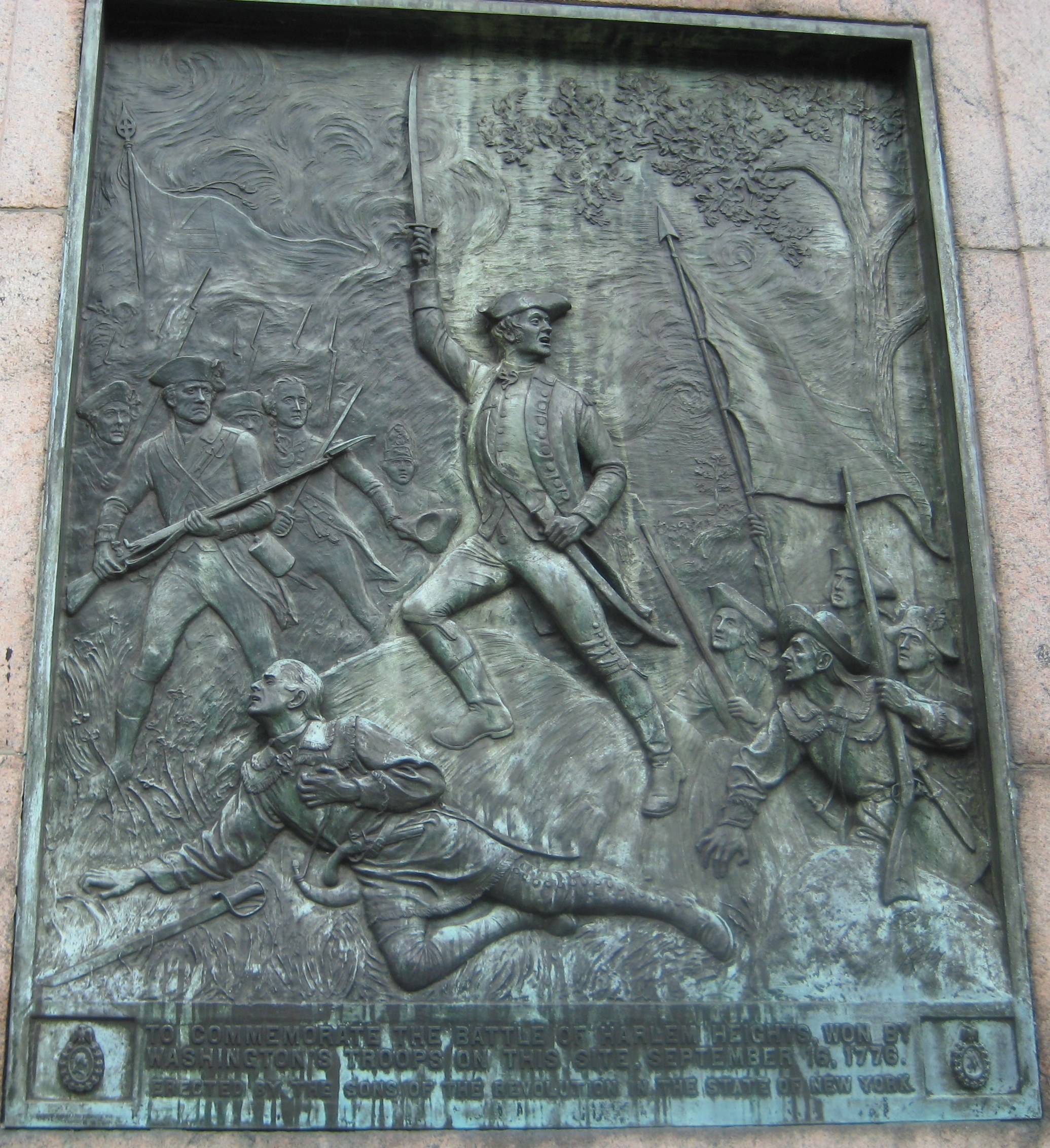 Following the Americans' loss at the Battle of Long Island, General George Washington's men struggled to hold their ground against General William Howe's army. On September 15, 1776, the British arrived at Kipp's Bay, prompting Washington to relocate his men to Harlem Heights. The next day, Captain Thomas Knowlton and his group of rangers descend into a lower plateau known as Hollow Way on Washington's orders. There, the group encounter British forces, leading Knowlton to evacuate his men away from the scene while Washington pushed forward.

Washington ordered his men to continue forward in an effort to bait the British onto the northern plateau. His plan was successful, allowing a second force to sever potential British reinforcements from reaching the southern plateau. Upon realizing their now-tenuous situation, the isolated British began to withdraw as American reinforcements arrived. Washington's men engaged the British, and Knowlton was killed during that fight.

After about two hours of battle, British forces were running low on ammunition and isolated from their supply lines, forcing them to withdraw. Eventually, the British received reinforcements, negating Washington's temporary advantage and forcing him to withdraw his men. Allthough unable to fully press his advantage, this event marked the first American victory in the New York Campaign-a series of battles and skirmishes that saw the British quickly take control of North America's leading port city.  The victory at Harlem Heights bought time for the rest of Washington's army to make a more orderly withdrawal from New York so they could fortify Fort Washington and Fort Lee. As a result, Washington's army was able to offer a stronger defense when the two armies met again at the Battle of White Plains.