Opened in 1956, Blair Field is a historic baseball stadium located in Recreation Park in Long Beach, California. It is the home of the Long Beach State Baseball team, the 49ers (aka the "dirtbags"), which is considered one of the best programs in the country; it has has produced the most current Major League Baseball players than any other university in the country. The field is named after Frank Blair, who was a sports editor for the Long Beach Press-Telegram for three decades. Before becoming Blair field M.L.B games were played here during the late 1920s. 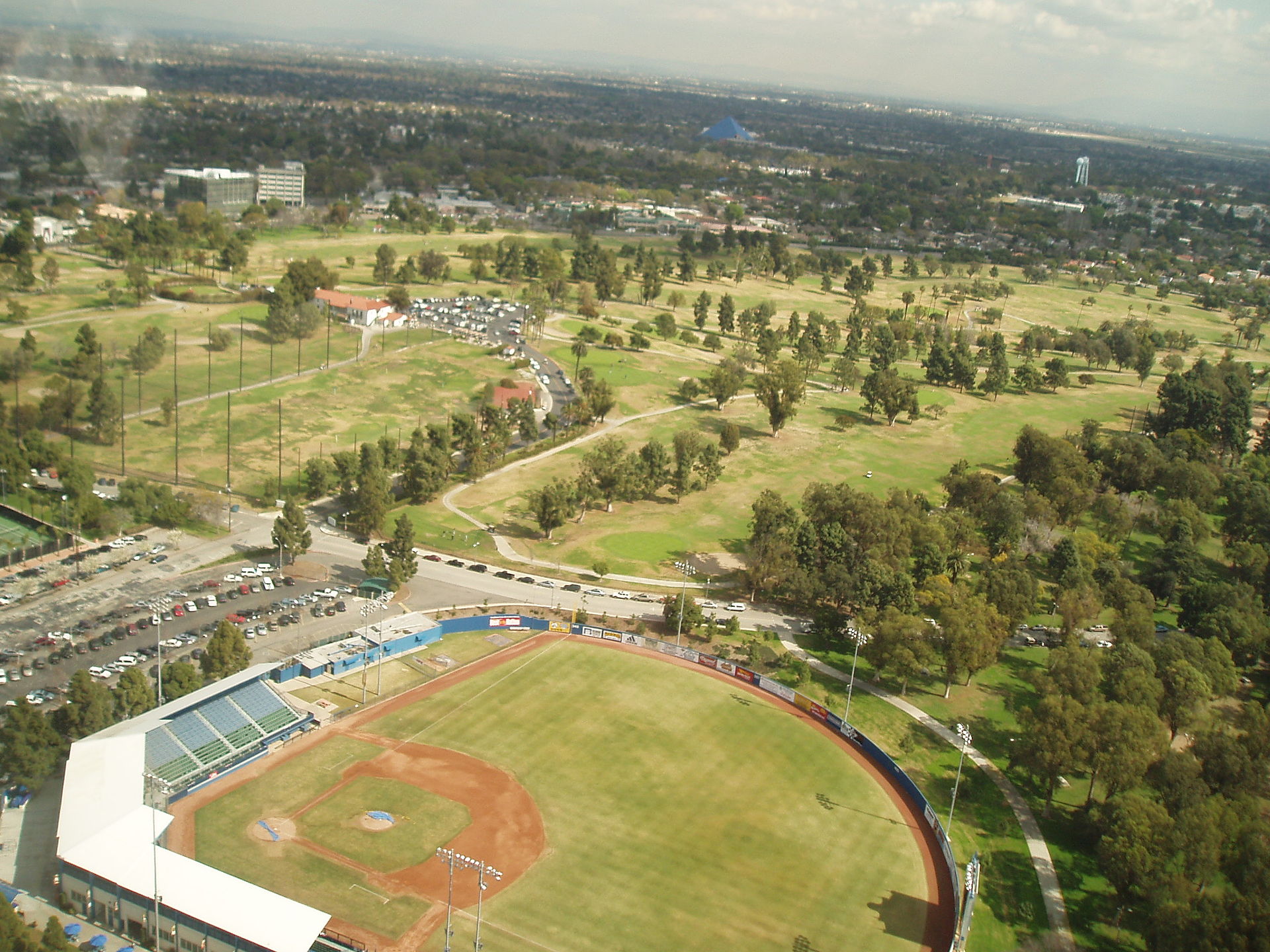 Baseball has been played at this location since 1924, when Recreation Park opened. The Cubs and Angels played the first game here. Over the next three decades numerous high school, collegiate and Major League teams would play exhibition games. Satchel Page, Joe DiMaggio and other baseball stars played at the park during these years.

In 1956 the stadium was upgraded and expanded, featuring locker rooms, concession stands and lighting. In 1966, the Chicago Cubs held spring training and exhibition games here. The Angels and Indians played exhibition games a year later. The Los Angeles Rams football team used the facility as their practice site before they moved it to Anaheim. The stadium was upgraded again in 1992 and Long Beach State became the first long-term tenant in 1993.

Box Office Opens 4 Hours Prior To The Game.