The building which previously housed the high school students of the West Hamlin, Branchland, Sheridan, and other surrounding communities is one of the oldest schools in the state of West Virginia. It was constructed in 1926. Today, this school is functioning as a middle school housing grades 6-8. The high school students of the area began attending the new Lincoln County High School, which was approved in 2004 and opened in 2006. The consolidation was not appealing to the local community as it would eliminate the sportsman rivalry of the four smaller schools, while making the trip to the school very long for most of the students who live in the rural area. 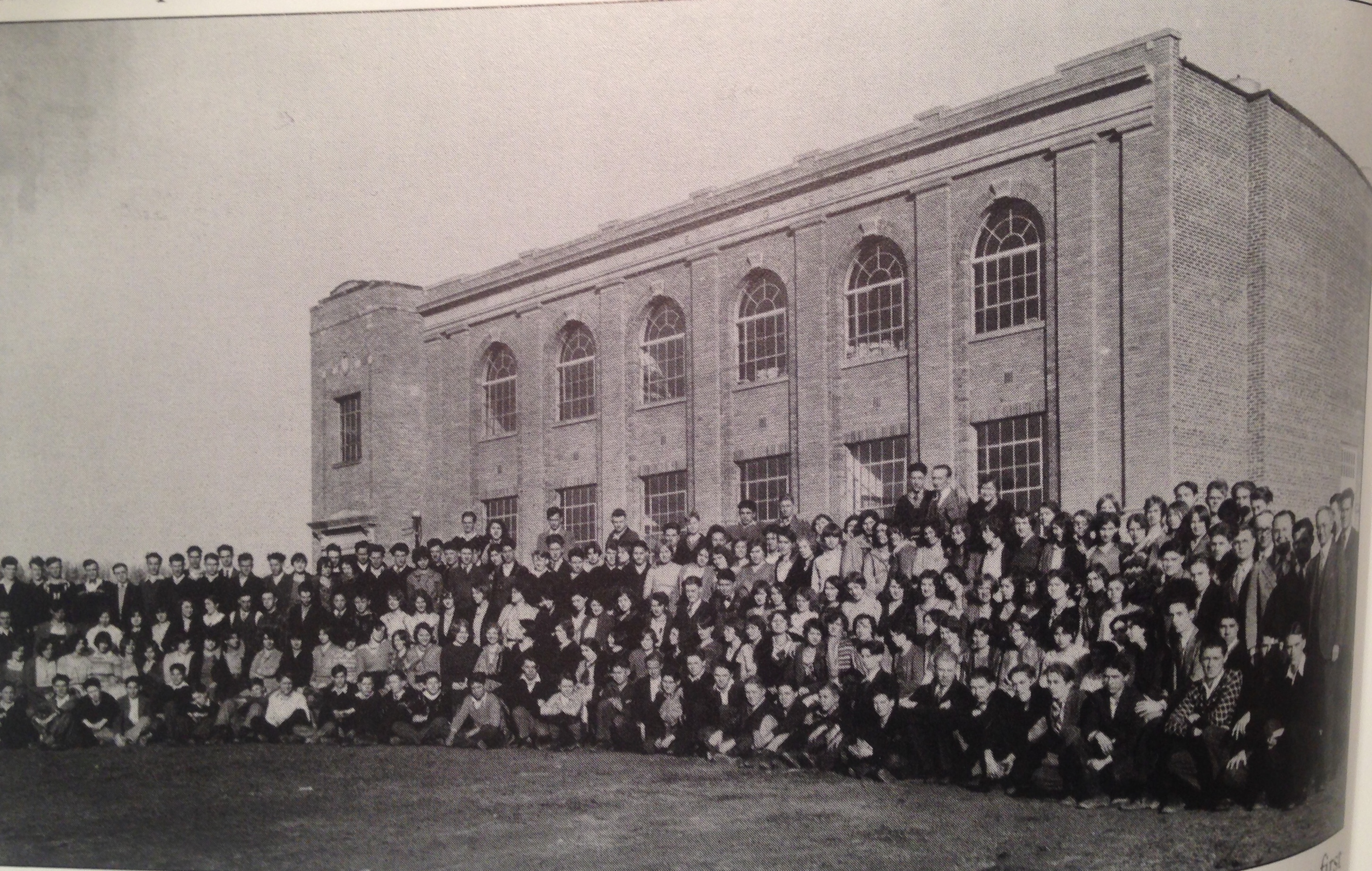 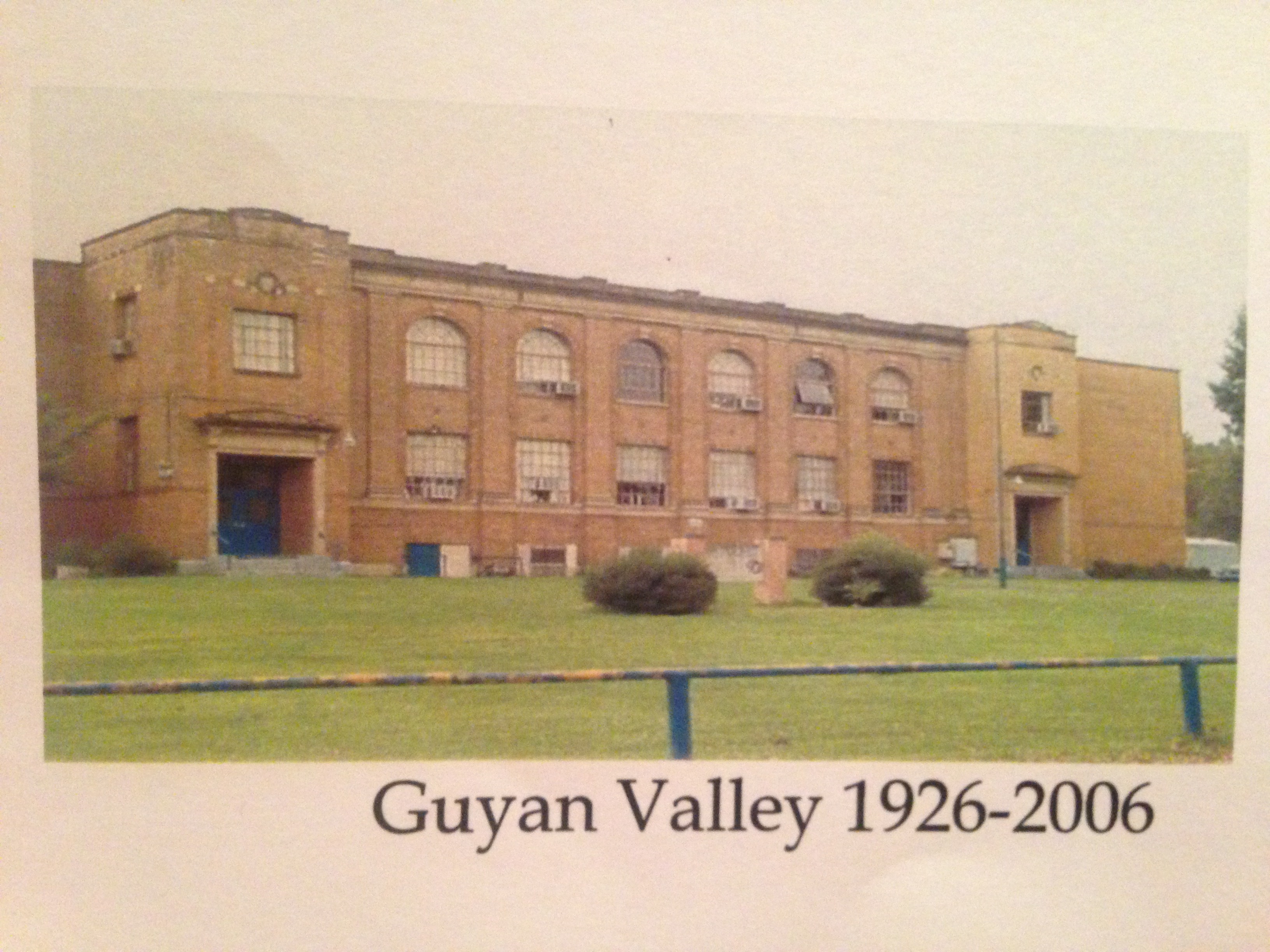 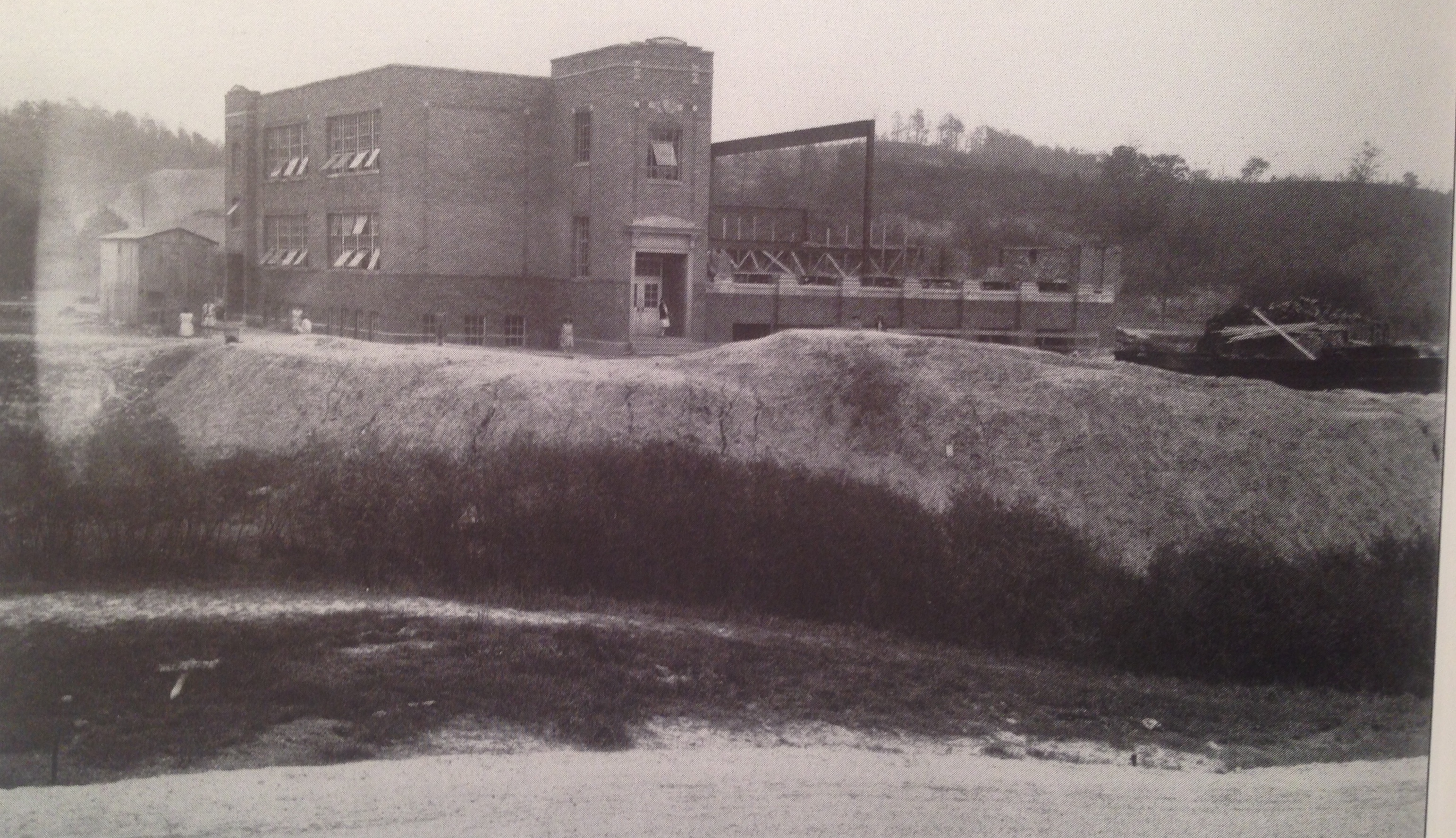 Guyan Valley High is one of the oldest schools in the state of West Virginia that is still actively used as a school. Its first graduating class was in 1929 and had eight graduates. It was built in 1926 and despite some modern amenities, like the gymnasium and extra wing on the right side to accommodate grades seven through eight in the 1970s -1980s, it still retains its original architectural design. The school's first principal and local historian, Fred Lambert, stated that this school was the "finest and most outstanding rural high school ever erected in West Virginia." Throughout its history, Guyan Valley was primarily a junior high and high school until the construction of the county’s new high school. Now it is solely a junior high for the local community of the “Guyan Valley” area.

The new high school is several miles away from most areas of the county causing longer bus routes, which resulted in much protest from the local community to keep their school system functioning within the walls of the four smaller schools of the county. Furthermore, the destruction of the community camaraderie was also a factor contributing to the conflict of consolidation, as a consolidated school would eliminate the rivalry established between the neighboring four single A schools, which was heavily associated with each community’s identity and association to place. Despite the debates and unhappiness, the consolidation went through. The four smaller schools still maintain their original mascots and some essence of the rivalry when it comes to sporting events.

The consolidation decision was officially made when the WV State School Board had to take over the Lincoln County Board of Education due to dismal test scores. In 2004, construction began on Lincoln County High School, and in 2006 it was open.