St. John's Episcopal Church is a mother church to many Episcopalian congregations in the Kanawha Valley. The current church in Charleston, WV was constructed in 1888 and stands at the corner of Virginia St and Leon Sullivan Way. 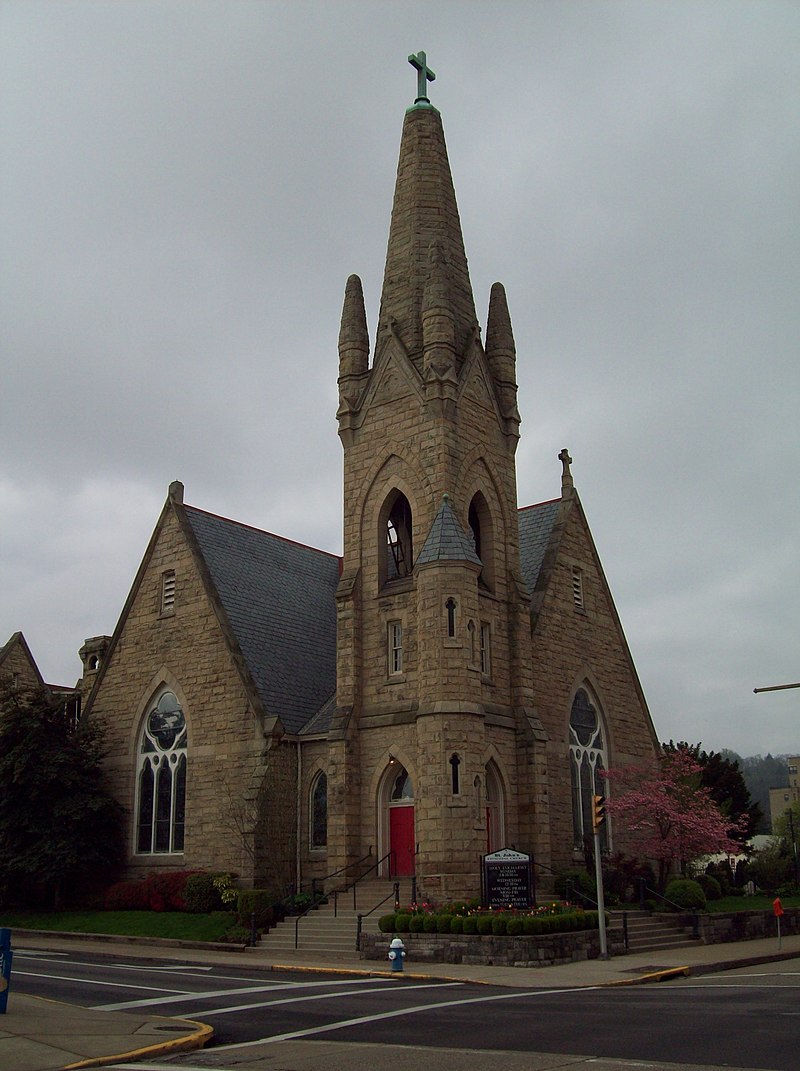 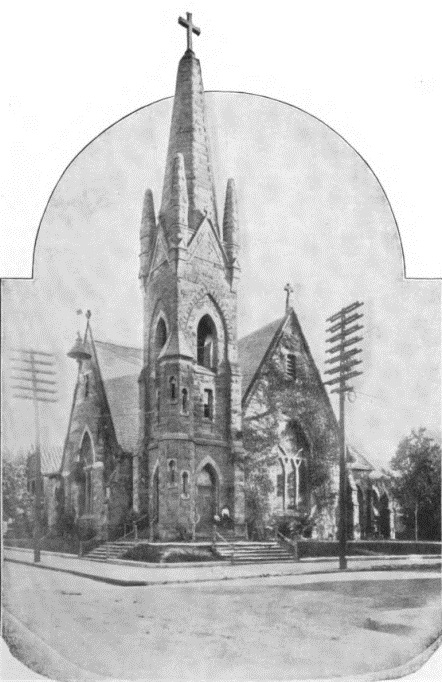 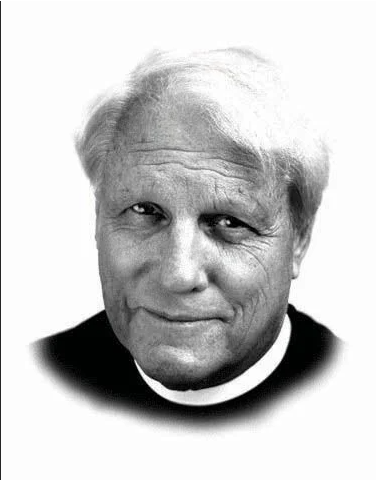 Reverend Jim Lewis (for Americans Who Tell the Truth) 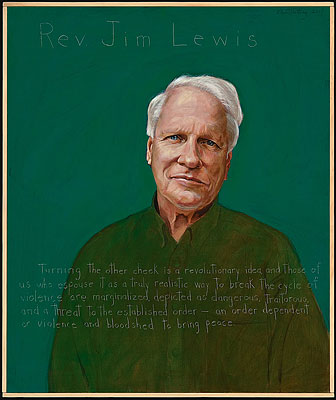 St. John’s Episcopal Church was founded about 1822. After its use by the Union Army during the Civil War, the building was repaired and refurbished. The current church building's cornerstone was laid in 1884 and services were first held in 1888. During construction, services were held in the unfinished structure. St. John's exhibits late 19th century Gothic architecture that is more characteristic of non-liturgical Episcopalian churches. An adjacent parish house was completed in 1928. Both structures are listed on the National Register of Historic Places.

Growing population resulted in a growing number of parishioners interested in professing their faith in new communities throughout the Kanawha Valley in the 19th and 20th centuries. St. John's has served as a mother church to many churches in the surrounding area, including St. Luke's on the West Side of Charleston founded in 1873, St James in North Charleston (1896), St. Matthews in the South Hills area of Charleston (1893), All Saints Church in South Charleston (1942), and Church of the Good Shepherd in Kanawha City (1956).

To this day local Episcopalians gather at St. Johns to celebrate their faith and provide outreach to the community. St. John’s serves a diverse community of families and singles, young and old, gay and straight, wealthy and poor, black and white. St Johns operates a homeless shelter, as well as Manna Meal and numerous other counseling and enrichment programs to the less fortunate.

Reverend Jim Lewis moved to Charleston in 1974 to become minister at St. John’s Episcopal Church, a position that he held until 1982. Although Lewis himself was a married, straight man, he became a beacon for the Charleston-area gay community during his time at St. John’s. Early in his time in Charleston he joined a theater guild and there he had a fellow actor come out to him and express the need for a safe space to discuss issues with his life and about the gay community in general. Lewis quietly invited gay men and women to the church, and they started a discussion group that met in the basement, mostly unknown by the larger congregation. About 30 men and women gathered as part of this group.

In 1977, Lewis was approached by two same-sex couples (one male and one female) asking that he bless their marriages. After consulting with his bishop, Lewis performed both ceremonies privately. Up until this point, Lewis’ support for the LGBT community was largely secret from the wider congregation, however a few months after the marriages the Charleston Daily Mail published an article that included information about these weddings which angered members of the St. John’s congregation. Members called on the bishop to put Lewis on trial (which the bishop refused to do) and tried to oust him from the church.

The article also brought more and more attention from the gay community, with many people reaching out to Lewis for personal and spiritual support. Over the next year, Lewis preached many times about homosexuality and gradually shifted the mindset of his congregation to being more accepting of the gay members of their community. Those unwilling to accept the change left to join St. Matthew’s Episcopal Church. During Lewis’ ministry, St. John’s became a hub for the Charleston-area LGBT community. Lewis founded an Integrity chapter for his LGBT parishioners, Integrity being an organization founded in 1974 to work towards acceptance of gay members into the Episcopal Church.