Built by Colonel Philip van Rensselaer in 1787, this colonial home remained in the Van Rensselaer family for nearly two centuries. Today it is a museum exhibiting family heirlooms from that era. The house is open for tours from May to November. Cherry Hill was added to the National Register of Historic Places in 1971 and the New York Register in 1980. 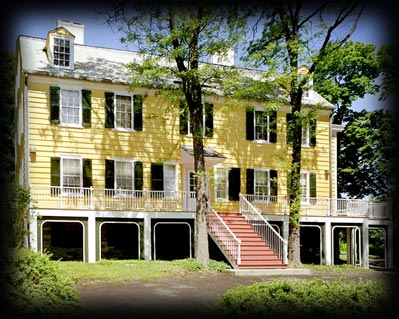 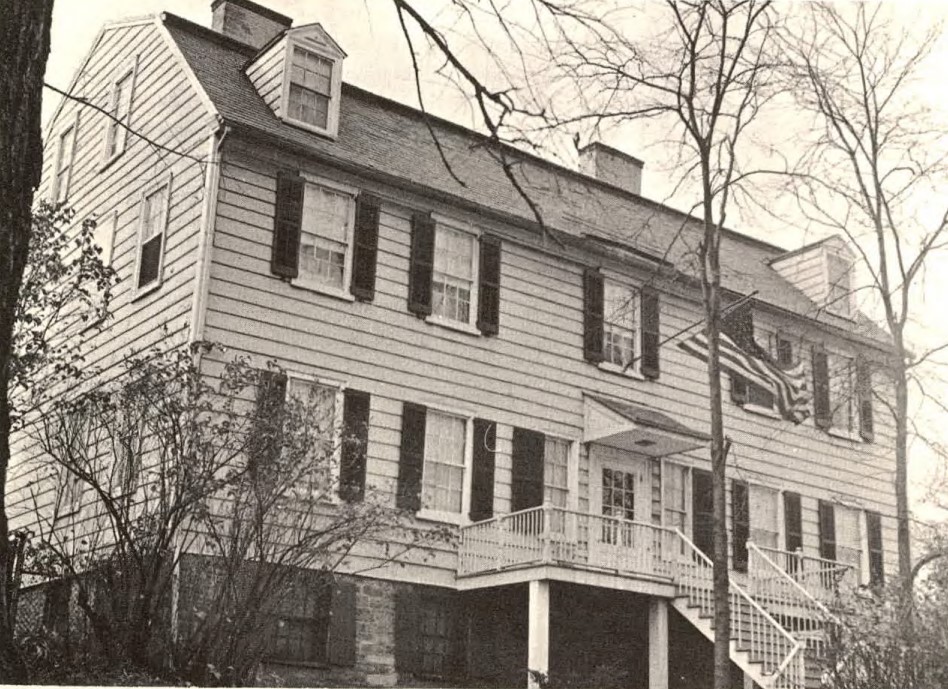 Cherry Hill is a two-story wood frame house on a banked hill with a basement kitchen. It was built in 1787 on the site of an "old Mansion House" for Philip van Renssalaer (1747-1798) by Isaac Packard. Philip worked as a merchant in Albany by the 1770s and married Maria Sanders (granddaughter of Albany's first mayor Pieter Schuyler) in 1868. Nine of their twelve children lived to adulthood. In 1776, Philip served as a Commissary General for the Continental Army and stored goods for his shop and the Army at his dwelling, storehouse, and the grounds of Cherry Hill (according to his surviving account books). The Cherry Hill farm also contained a tannery and mill run by Philip; sections of the farm were rented out.

Upon Philip's death (1798), Cherry Hill was inherited by his son, Philip P., subject to the life state of his widow Maria. Philip P. married Catherine Lansing. Details of the house from 1827 were uncovered in a murder trial for Cherry Hill handyman Jesse Strang who shot the husband of his paramour, Elsie Lansing Whipple. Elsie was the niece and ward of Philip P. Testimony mentioned that the north side of the house was occupied by Philip's mother Maria, Philip P.'s siblings Killian and Maria, and a ten-year-old white servant girl. Philip's half was occupied by Philip P.; his wife and four children aged 8 to 19; two hired male laborers; and an African-American slave named Dinah Jackson. John and his wife Elsie Whipple were boarders. Two bedrooms adjoined the lower-level kitchen; one was Dinah's and one was the handyman's. The grounds included a stable, barn and back tool-house. The burial ground was about 40 yards from the house. Strang confessed and was executed; Elsie went free.

After Philip P.'s unexpected death (1827) and his mother's passing (1830), Philip P.'s widow remarried to John Fay Jr. and left the mansion with her children. Oneof the daughters, Arriet, married a cousin named Solomon Van Rennsselaer (1774-1852). Cherry Hill was purchased by Solomon, a veteran of the War of 1812, who lived there until his death. Solomon served at varying times as a member of the U.S. Congress, postmaster of Albany, and Adjutant General of New York State. Solomon died without a will and Cherry Hill was left to his six children; only one was left by 1872, daughter Harriet Maria Van Renssalaer Elmendorf (1816-1896). Descendants continued to reside at Cherry Hill until the 1960s when the final owner, Ellen Rankin, bequeathed the family home to become a public museum in her will in 1963.

The Van Rensselaer family made few changes to the house over their two centuries of ownership, including adding a north wing and removing the balustrade that surrounded the gambrel roof. Many family portraits, silver, china, and documents have been saved and are displayed in the house which became a non-profit museum, Historic Cherry Hill. The house is said to be haunted.