Despite its being abandoned for decades and falling into disrepair, the Holy Family Orphanage is one of Marquette's more important landmarks. It was built in 1915 and operated as an orphanage until 1967 by the Roman Catholic Diocese of Marquette. At its peak, 200 children lived here. The children spent their days following a strict daily regimen that included time in classrooms and play time. The orphanage was also home to 60 Native American children who were forcefully removed from their families in order to be assimilated into the rest of society. Additionally, in the early 1960s, Cuban children were sent here by their parents to free revolutionary Cuba. Luckily, as of the fall of 2015, plans were made to start renovating the building into apartments early in 2016, and finishing the work in 2017. It was placed on the National Register of Historic Places in 2015. 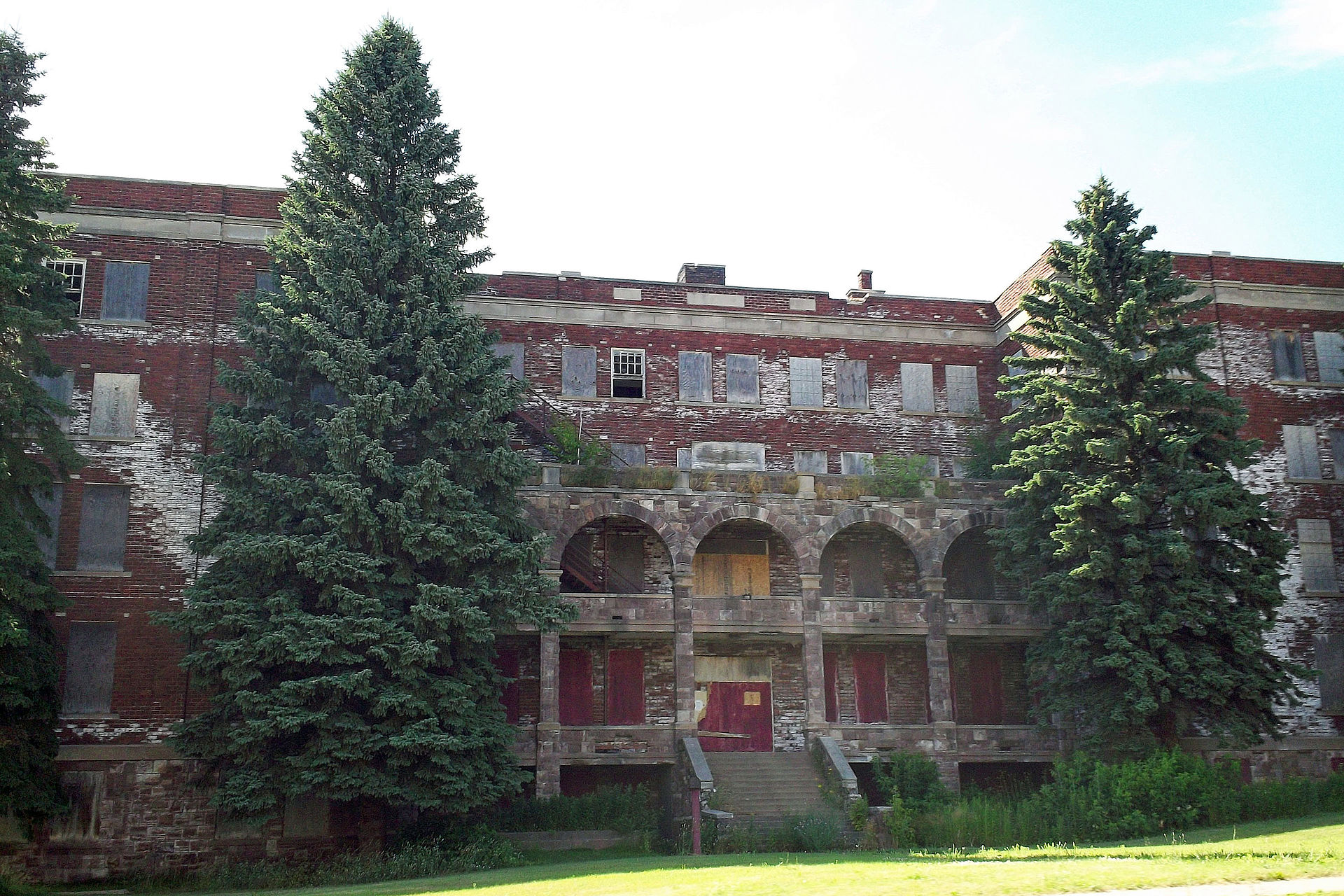 Two orphanages had been housing children since the 1870s (the second one was built in 1881). They became too full so it was decided that a new one be built to accommodate all of the children. Holy Family thus became the largest one in the region. The Marquette diocese had administrative offices here until 1981, when the building was finally abandoned. Plans to renovate it into an assisted living facility fell through in 1998.