Despite the efforts of nurses at St. Francis Sanitarium, which opened at this location in 1913, a mob of white men murdered George Holden of Monroe. After allegations were made that suggested Holden had written a suggestive note to a white woman, anger by white residents rose to a fever pitch. Three different lynch mobs attempted to kill Holden. Despite community sentiment, the nurses of St Francis helped save the inured Holden and even smuggled him onto a train so that he might escape. However, on April 29, 1919, the mob caught up to Holden's train and lynched him.

A Shreveport Newspaper covering the growing tolls of death due to lynchings. 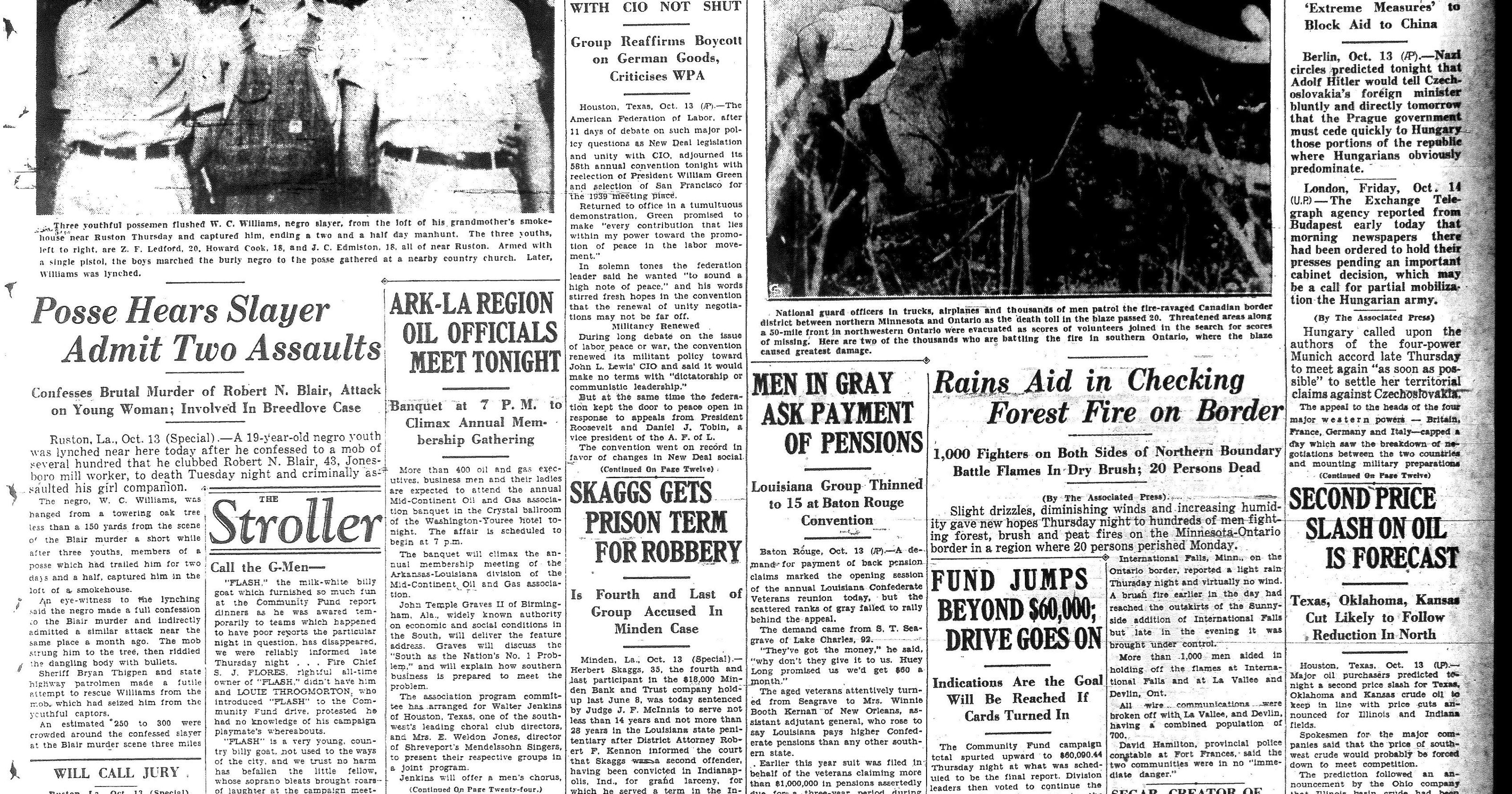 St. Francis Sanitarium as it looked when the nurses risked their lives and reputations in an attempt to save Holden's life. 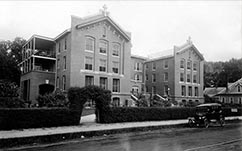 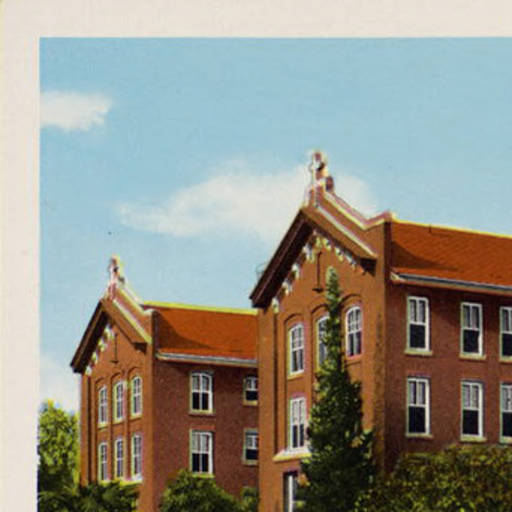 To learn more about this important historical topic, please consider this book from the University of North Carolina Press 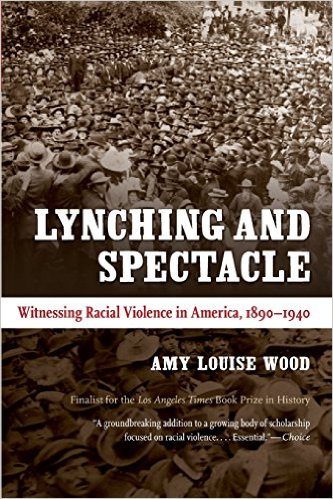 On April 29, 1919, George Holden, a native of Monoe, Louisiana, was lynched outside of Shreveport, Louisiana. He was accused of allegedly writing an insulting note to a young white woman by the name of Onlie Elliot. Although acquaintances of Holden claimed that he was illiterate and could barely read and write he was still targeted. In an attempt to kill him, the angry mob barged into his home and fired shots at him wounding him in his leg. From his home he was transported to the then only hospital in Monroe-St. Francis Sanitarium.

Because of the wounds, the staff at the hospital amputated his leg in an attempt to save his life. Holden was hospitalized for a day and would have recovered, but the angry mob learned that he survived their attack for the second time and vowed that they would break into the hospital and complete their mission.

On April 28, the enraged mob rushed into the hospital to retrieve the injured Holden. After mistakenly attacking another African American patient by mistake, they threatened the nurses and demanded they release Holden to them. The nurses attempted to protect their patient, and even called the police to receive assistance. However, the police declined to intervene and even suggested that the nurses allow the mob to capture Holden. Within the next few hours, the mobbed returned and declared their intention to kill Holden and anyone who dared to stop them.

Thanks to the heroism of the nurses, who were able to remove Holden from the hospital clandestinely, Holden almost survived. A report from the Knoxville East Tennessee News stated that the mob discovered that Holden had been smuggled aboard a Vicksburg, Shreveport & Pacific train. At this time, the paper explained "local citizens... raced ahead of the train in automobiles and reaching the next station pulled the helpless Negro from the train.” These men lynched Holden and then fired shots into his lifeless body as it dangled from a tree at an unkown location.