The Madison Courier building has been passed down from generation to generation from 1837-1992. The Paper was established in 1837 by Mr. Grey. It was passed into the hands of Doolittle and O'Grady, then S.F. Covington, later Colonel M.C. Garber was the editor and continued in charge until his son, M.C. Garber continued the tradition. It is told that Colonel Garber was stabbed to death on the street in front of The Madison Courier because of the editorials he wrote against slavery. It started as a Democratic paper and then became a Republican paper. (Madison Mayor's Eagles project- 2016) 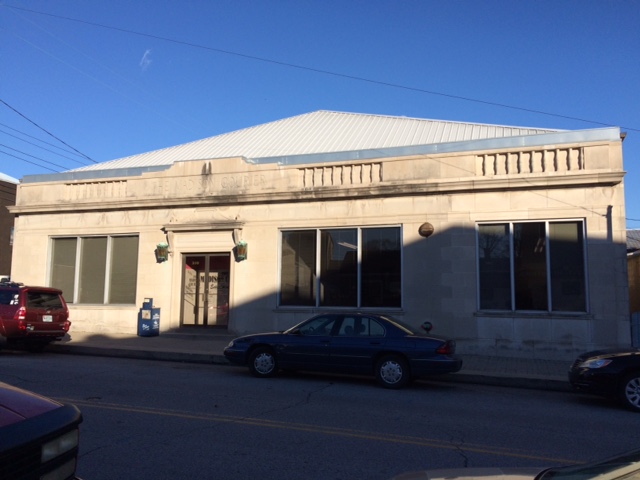