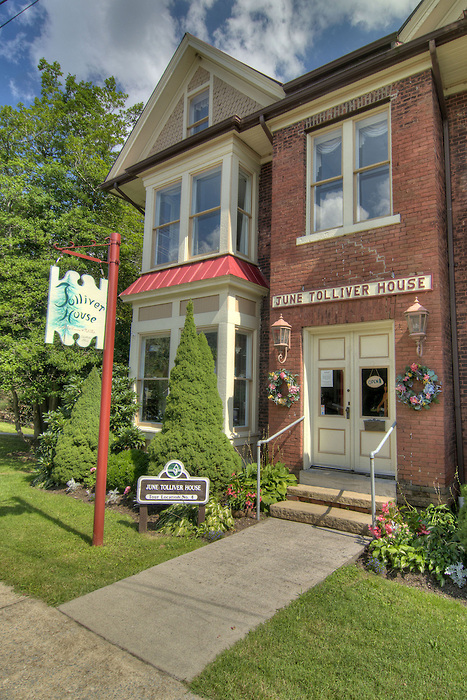 Room inside of the museum 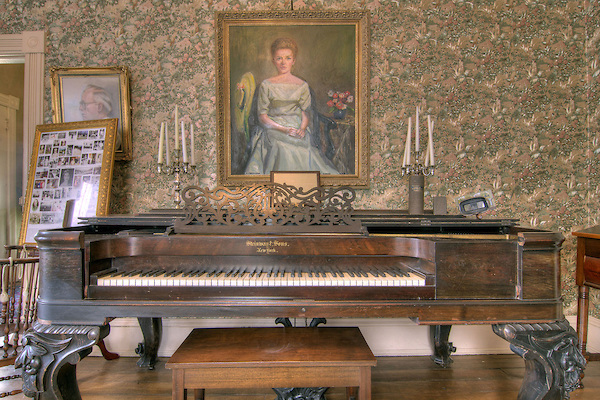 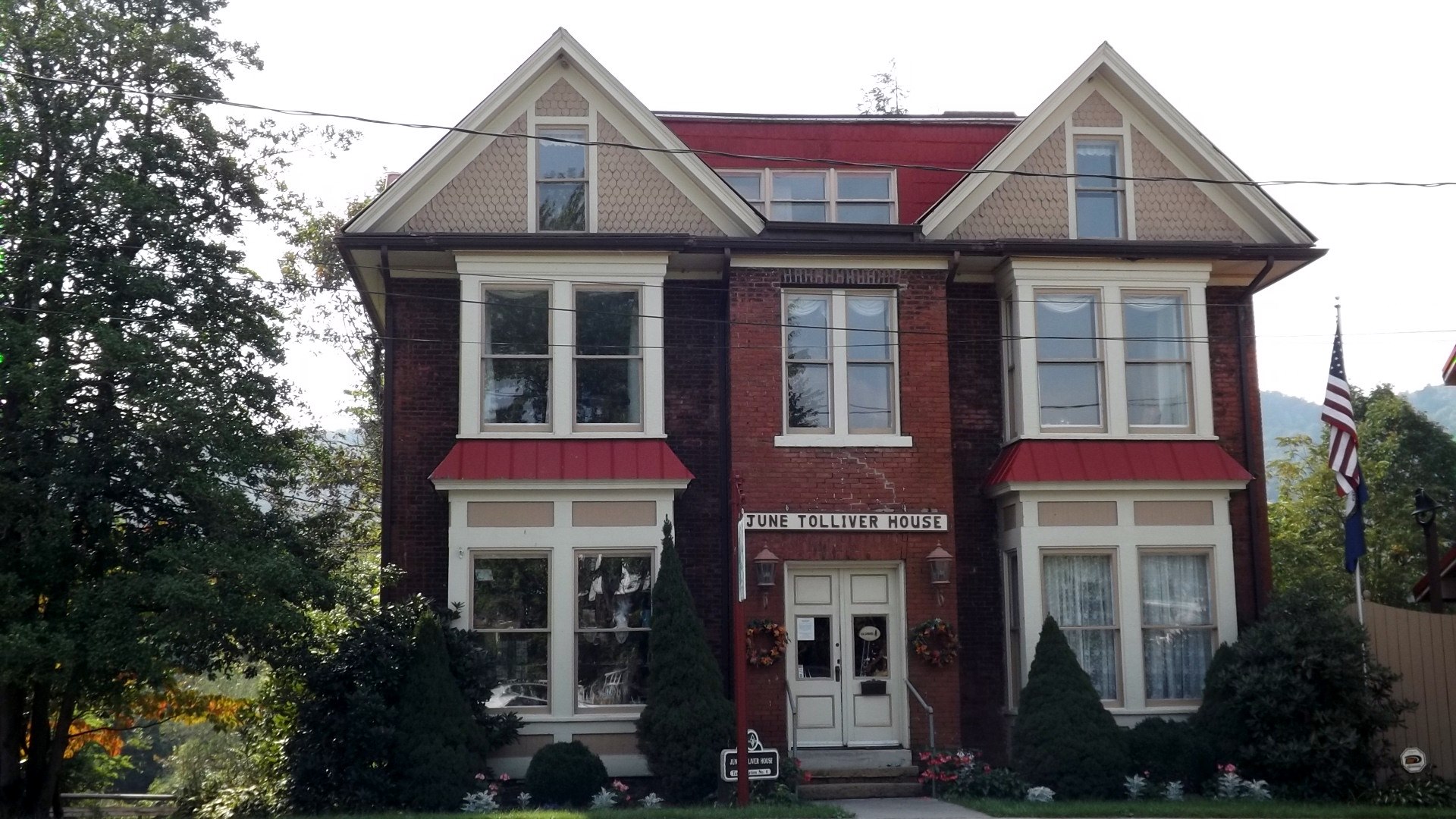 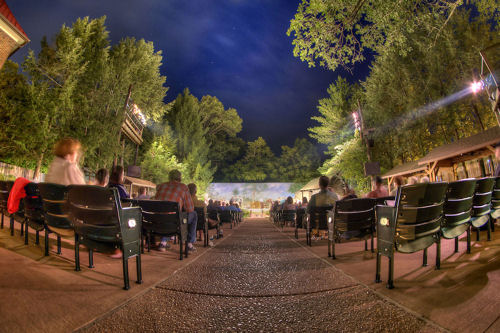 The house was built by Big Stone Gap resident Jerome Hill Duff, who moved to the area with his family in 1881. Duff ran The Central Hotel, the town’s first hotel, across the street from his residence. A fire destroyed the hotel, but the Duff family often opened their home for paying guests to stay. The house is a typical Queen Anne style home commonly found in southwestern Virginia towns during the late nineteenth and early twentieth centuries.

The house gained recognition as housing June Morris during the winter of 1893. Morris was a little girl from the hills who came to Big Stone Gap for school. Many believe June Morris was the model for John Fox, Jr.’s June Tolliver, the heroine of his novel, The Trail of the Lonesome Pine. This novel is deemed to be a classic of Appalachian literature, and is about the effect the discovery of coal in the Appalachian Mountains had on those who lived in the region. The book was first published in 1908 and was one of the first bestsellers of the twentieth century. It is also one of Fox’s two best-selling novels.

Today the Duff residence is known as the June Tolliver House & Folk Art Center and is open as a museum dedicated to John Fox, Jr. and to the history of the Big Stone Gap area. The novel is also reenacted today at the June Tolliver Outdoor Playhouse located next to the museum. The Trail of the Lonesome Pine is the longest continually running outdoor drama in Virginia. The home Jerome Duff built in 1890 is dedicated to preserving and sharing the history and culture of the mountains of southwestern Virginia today.

April - Mid-December Tuesday through Saturday 10am to 5pm