Veterans Memorial and Flagpole to honor all veterans, from all wars and conflicts that lived in Tarboro and Edgecombe County. Located on the Historic Tarboro Town Common 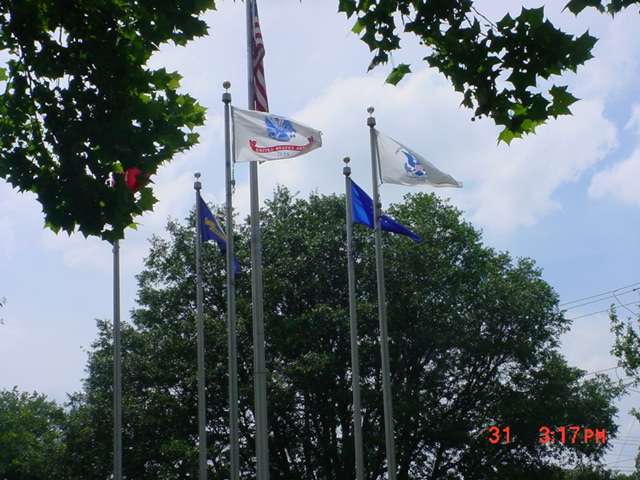 Bronze plaque of the original dedication of the Veterans Memorial 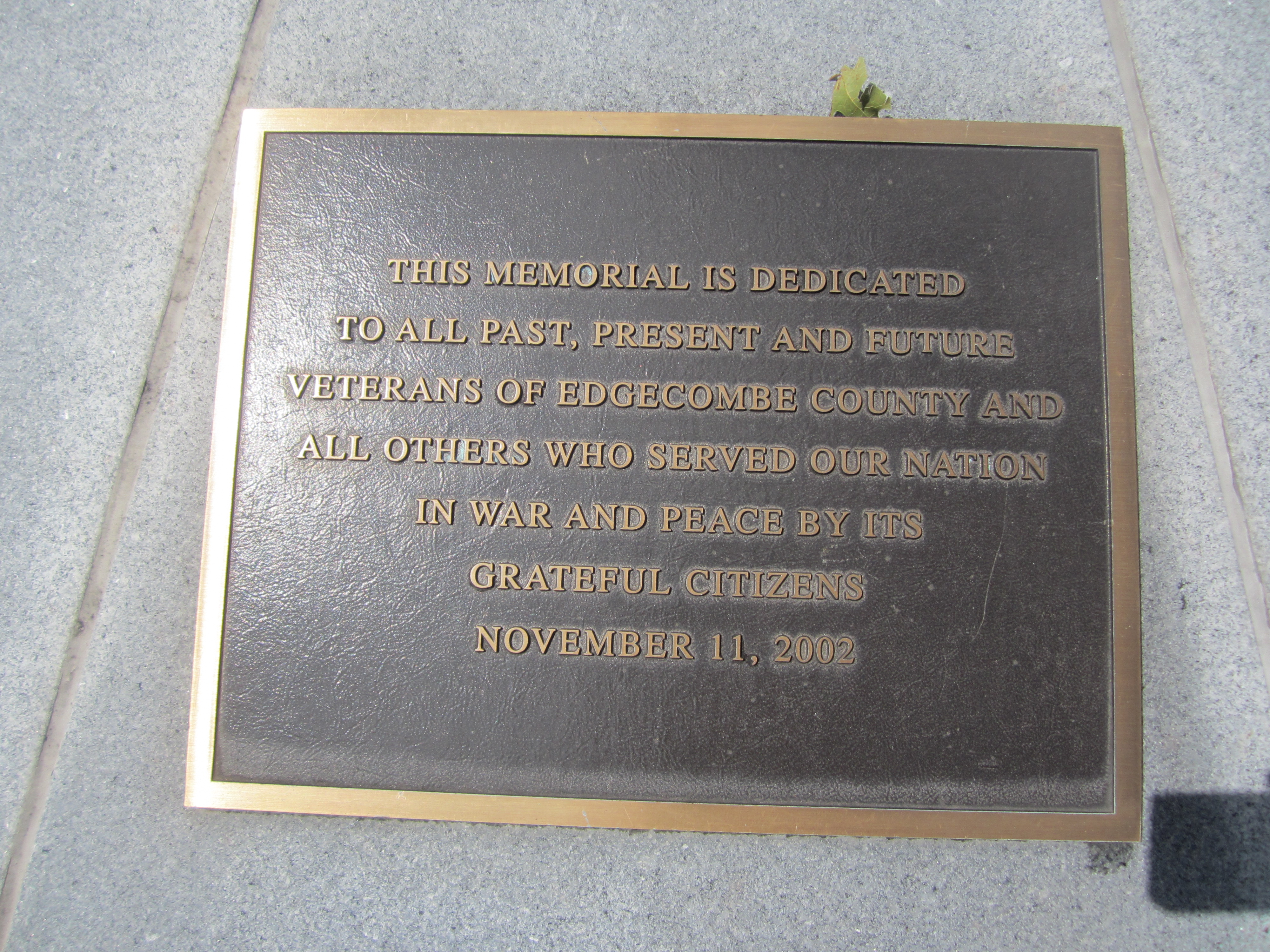 Bronze plaque of the rededication 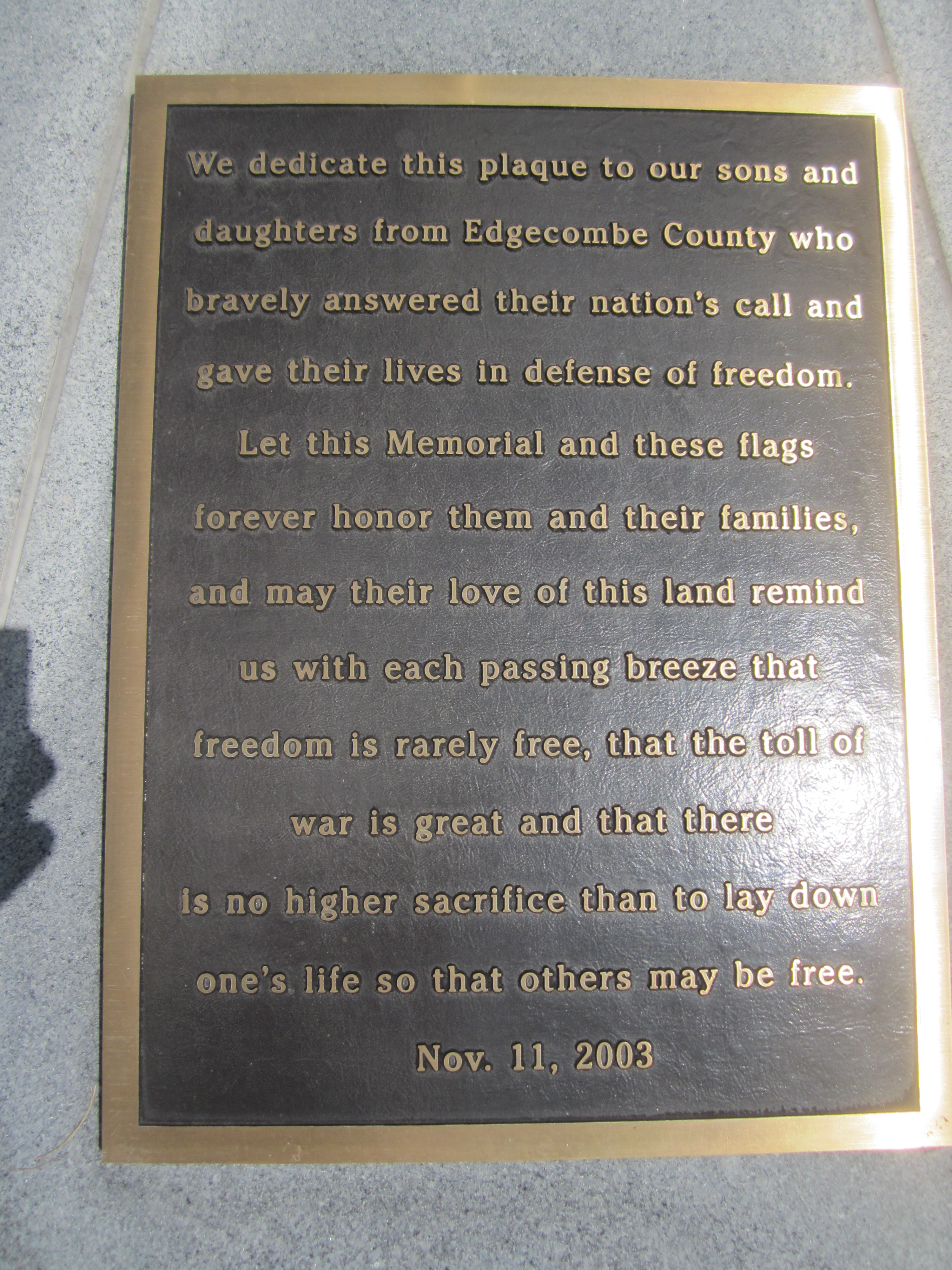 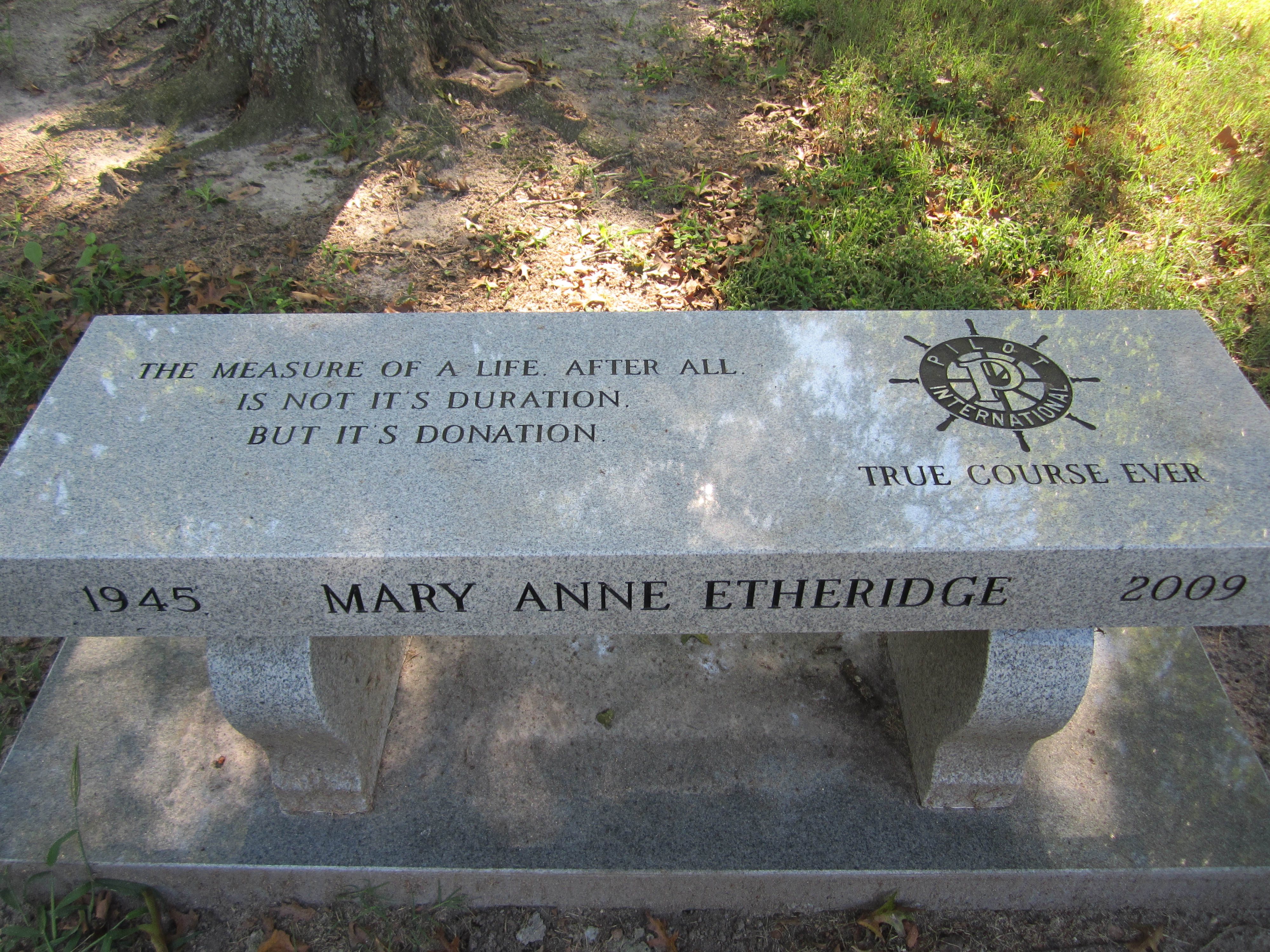 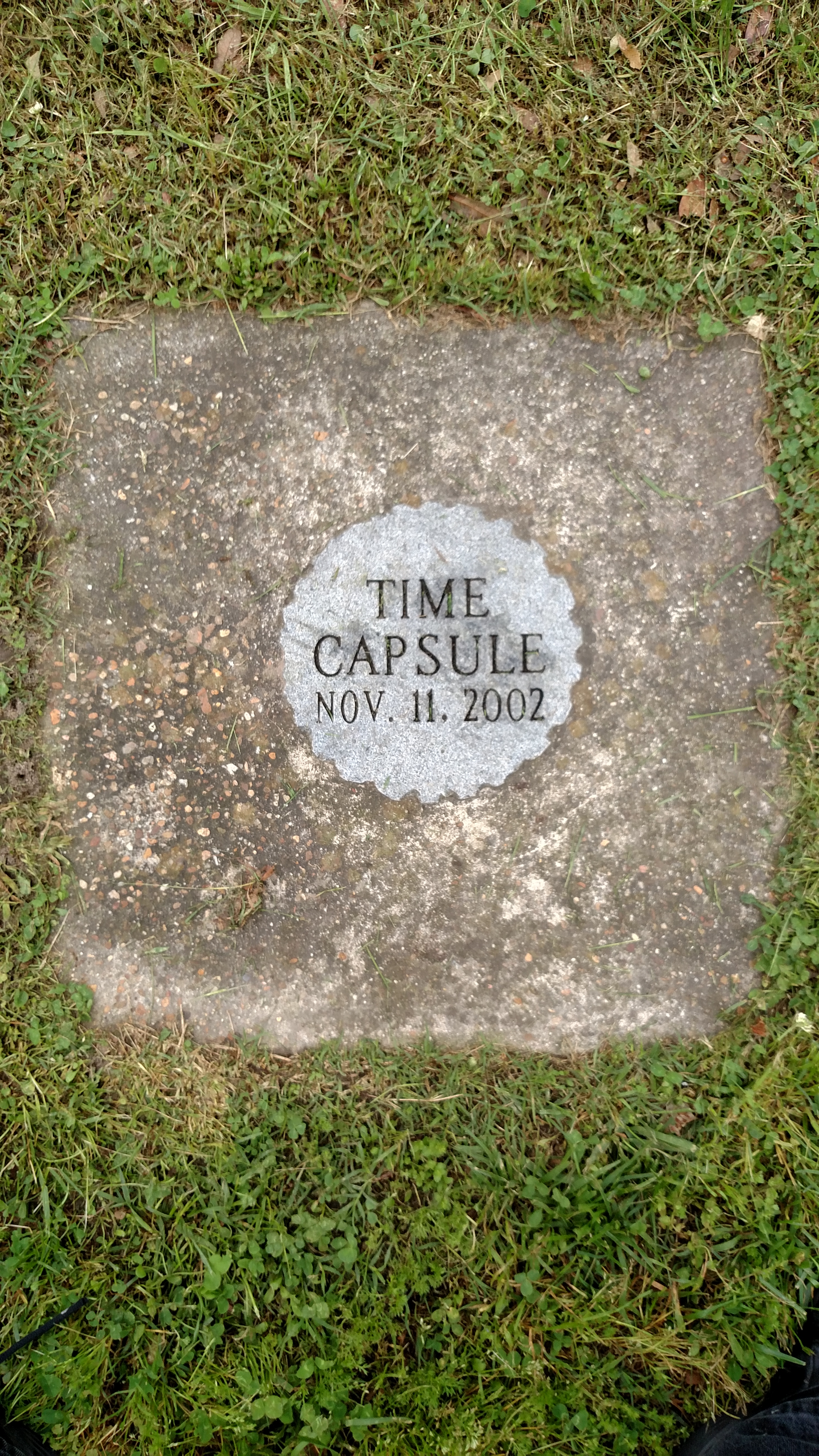 One of five marble sections of the memorial dedicated the the United States Army. In front of this section is the flagpole flying the US Army colors. 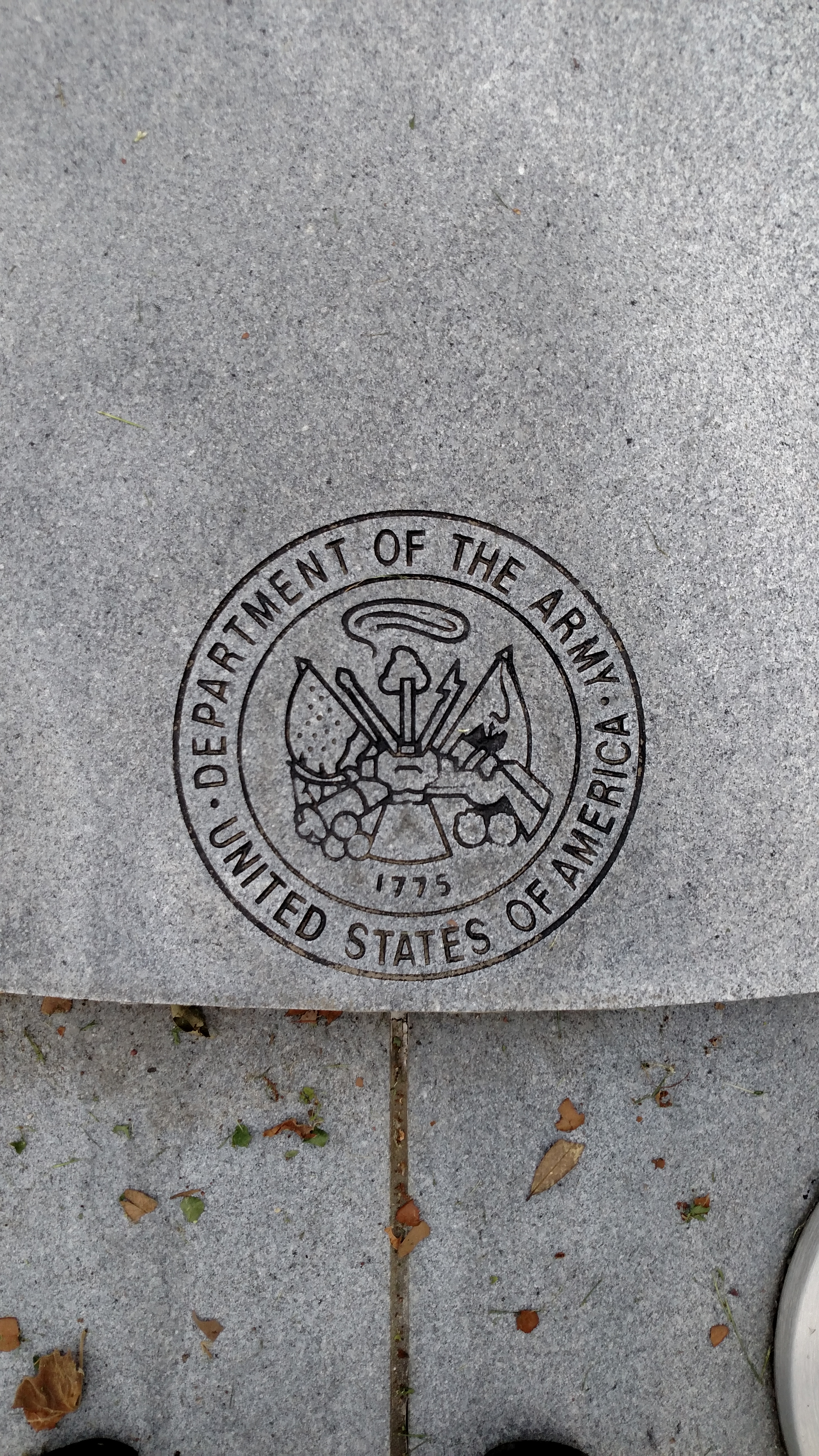 One of five marble sections of the memorial dedicated the the United States Marine Corps. In front of this section is the flagpole flying the USMC colors. 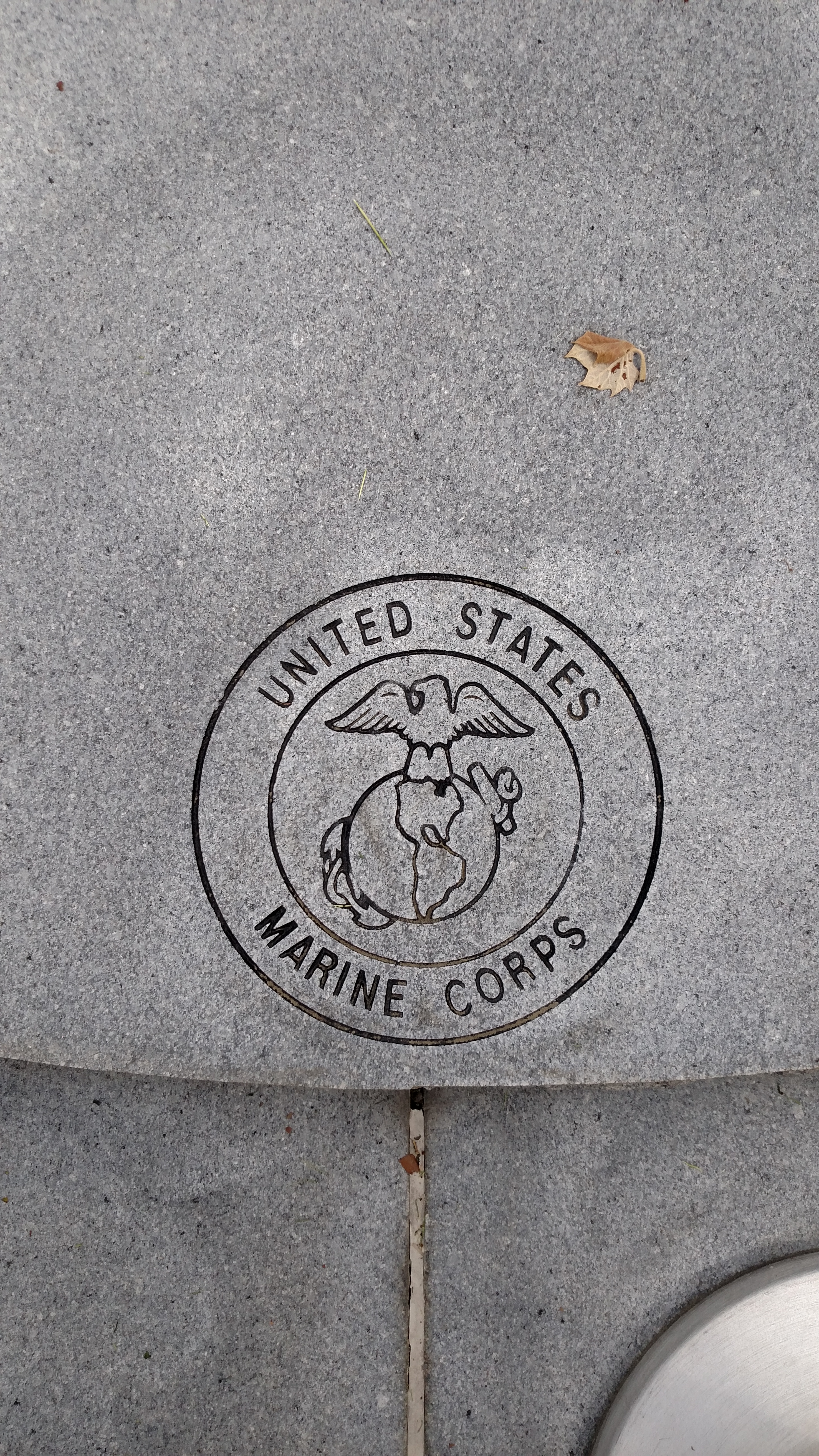 One of five marble sections of the memorial dedicated the the United States Navy. In front of this section is the flagpole flying the US Navy colors. 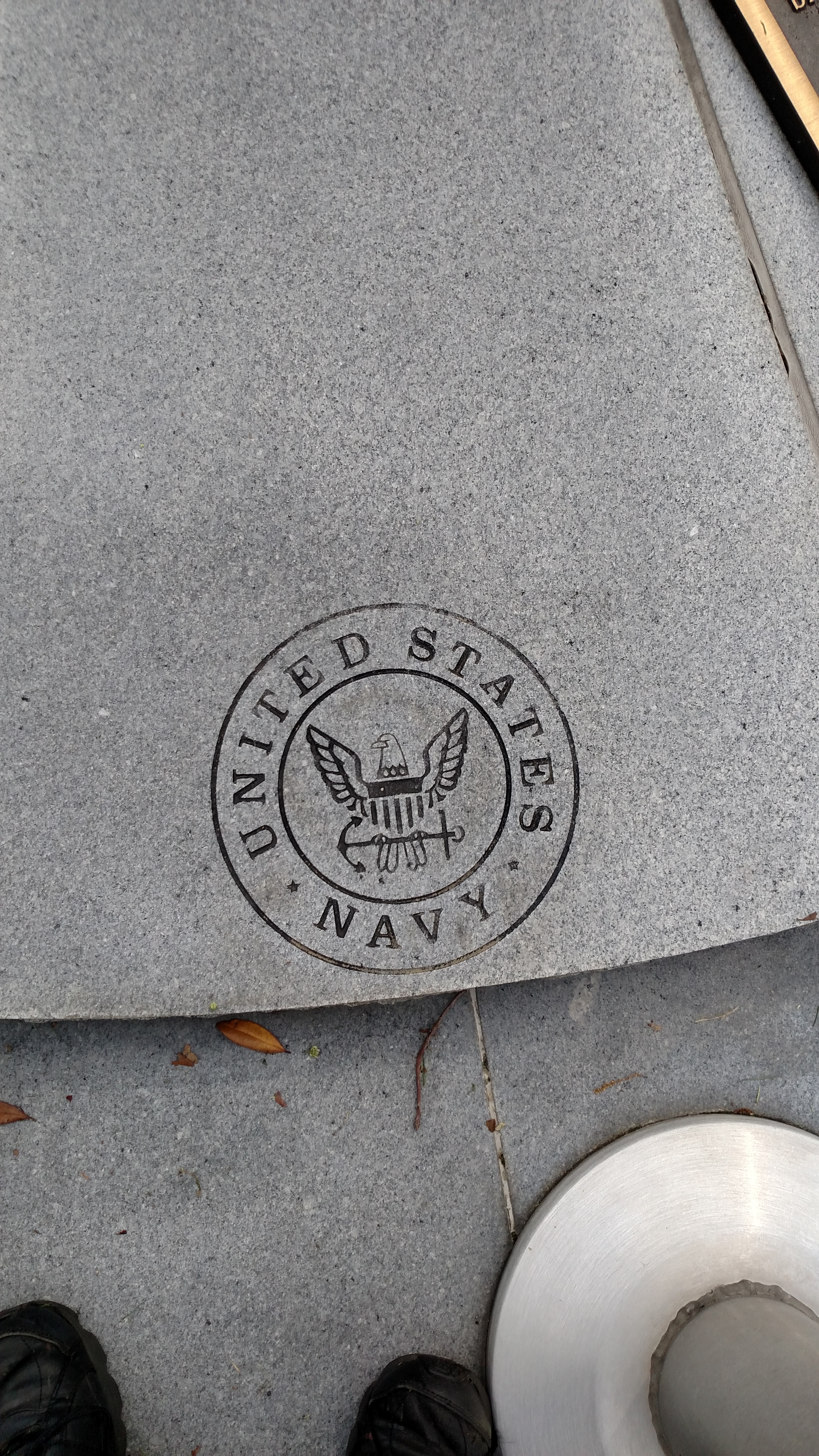 One of five marble sections of the memorial dedicated the the United States Air Force. In front of this section is the flagpole flying the USAF colors. 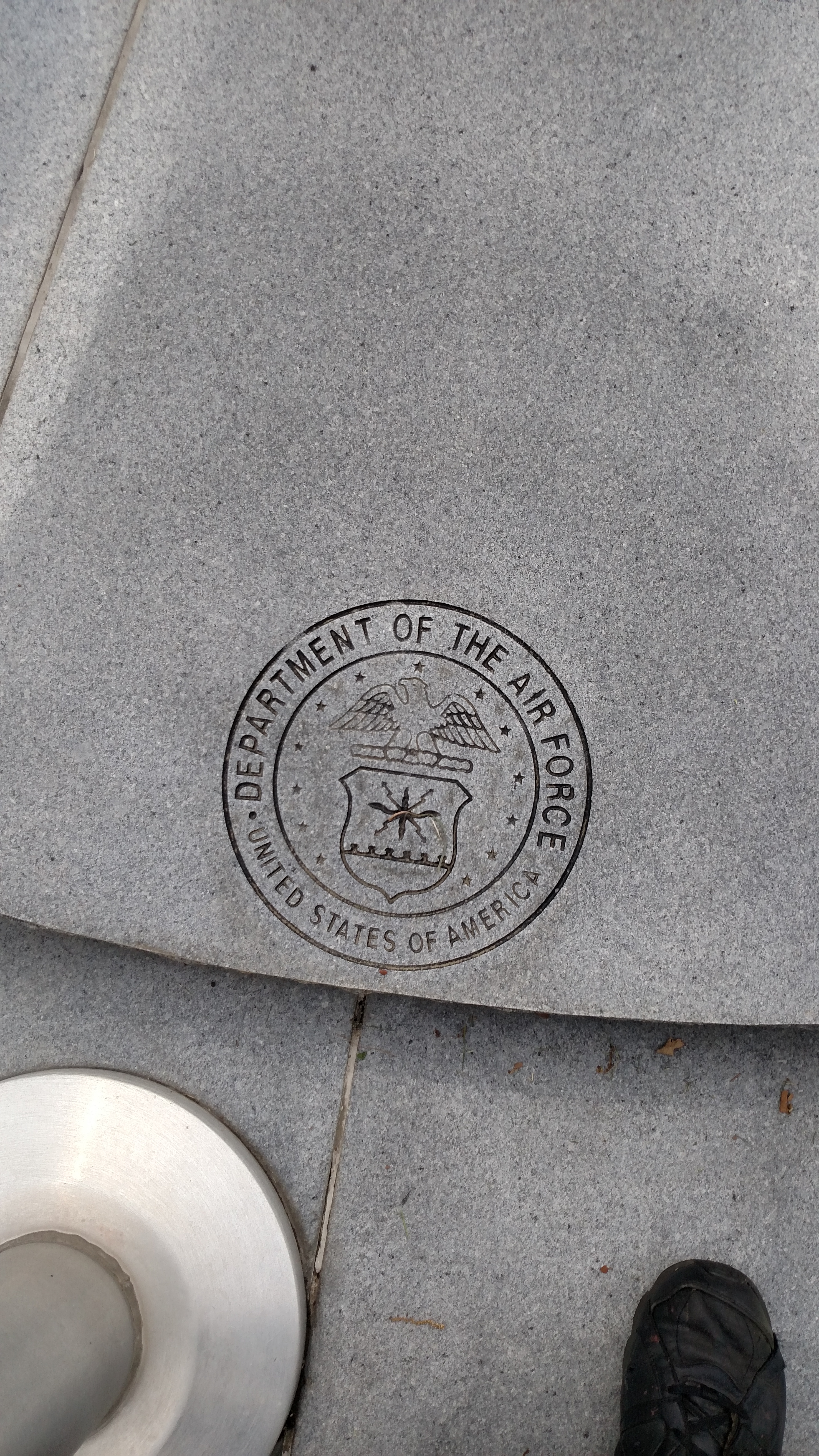 One of five marble sections of the memorial dedicated the the United States Coast Guard. In front of this section is the flagpole flying the US Coast Guard colors. 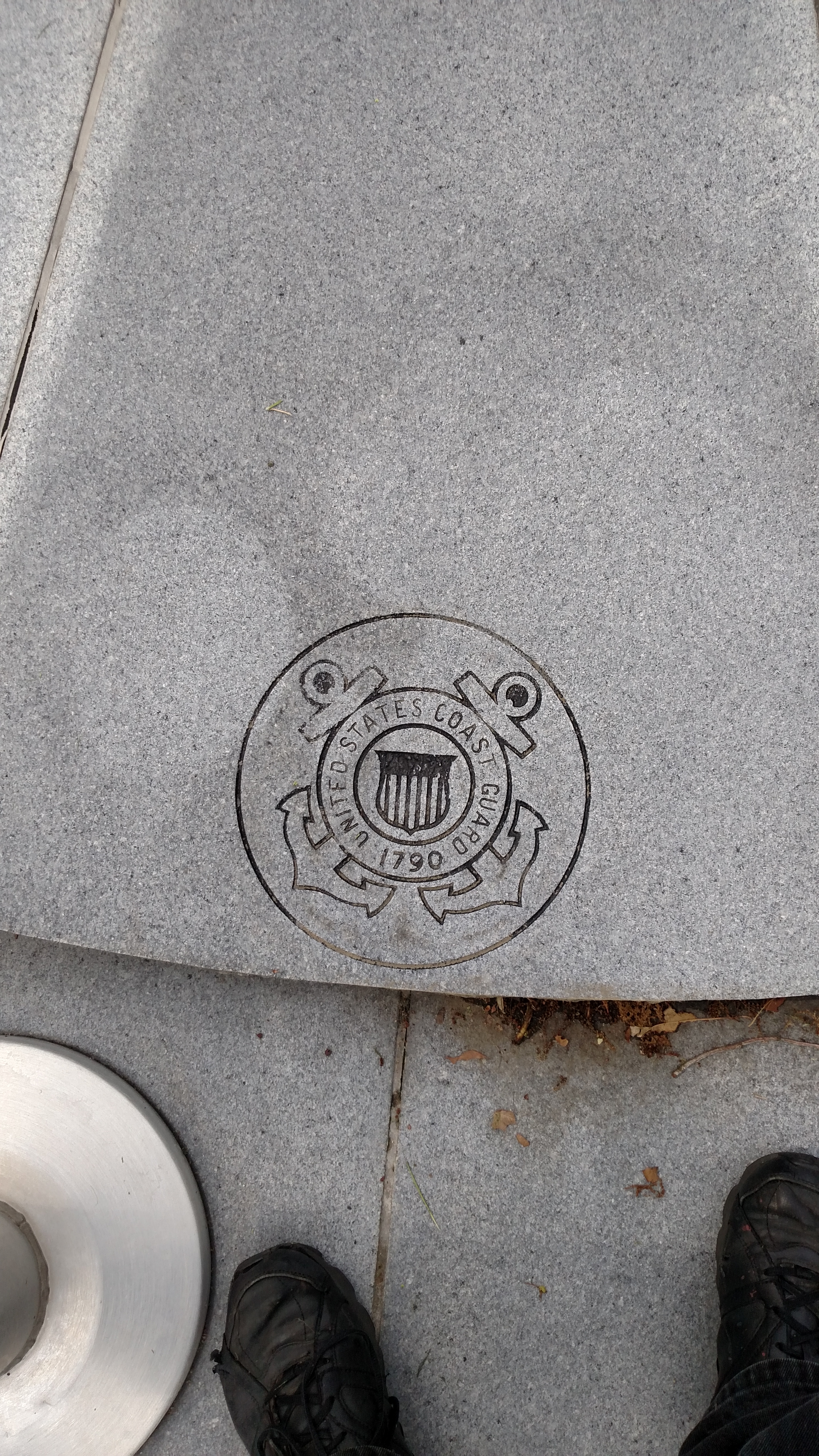 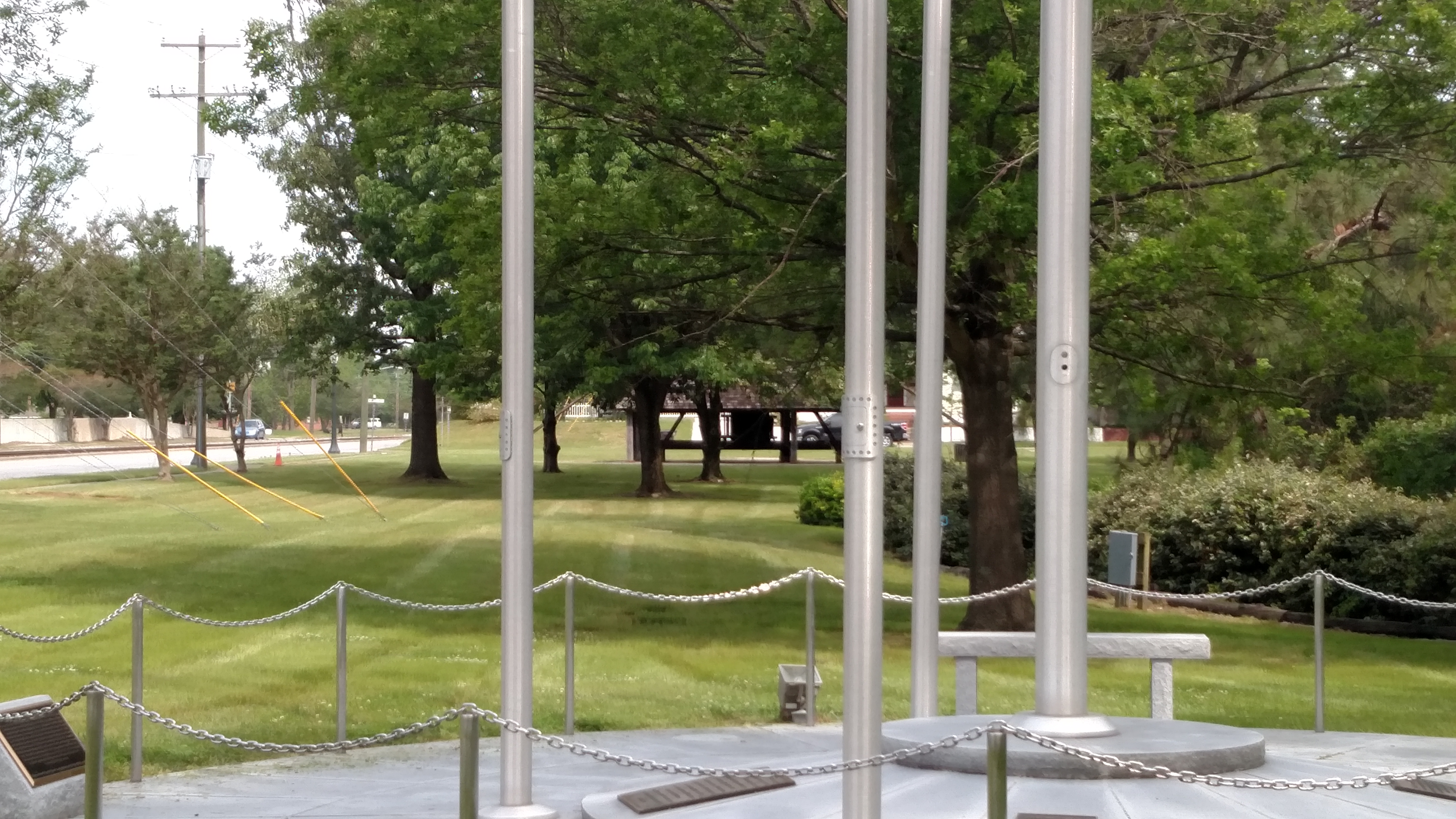 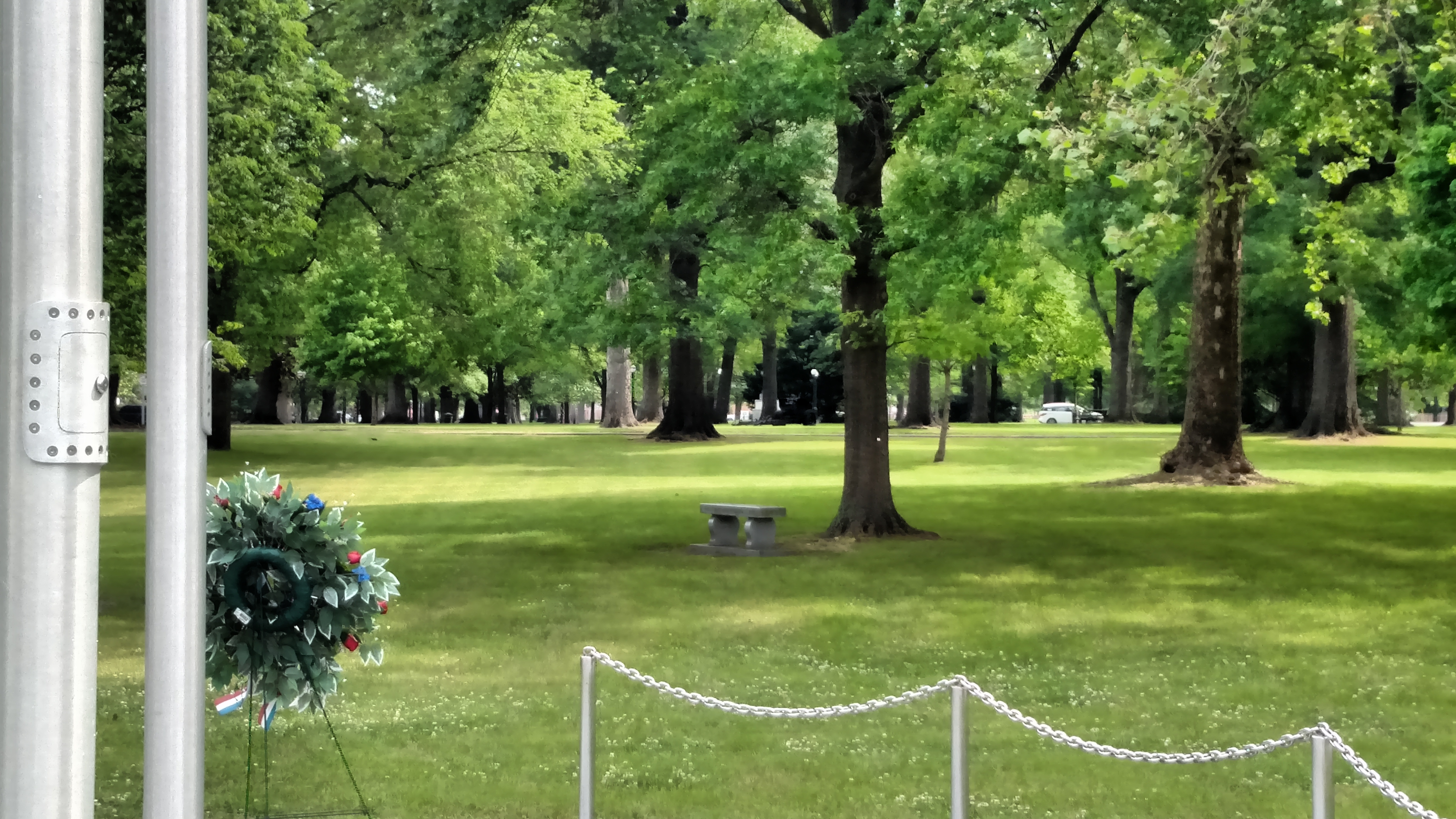 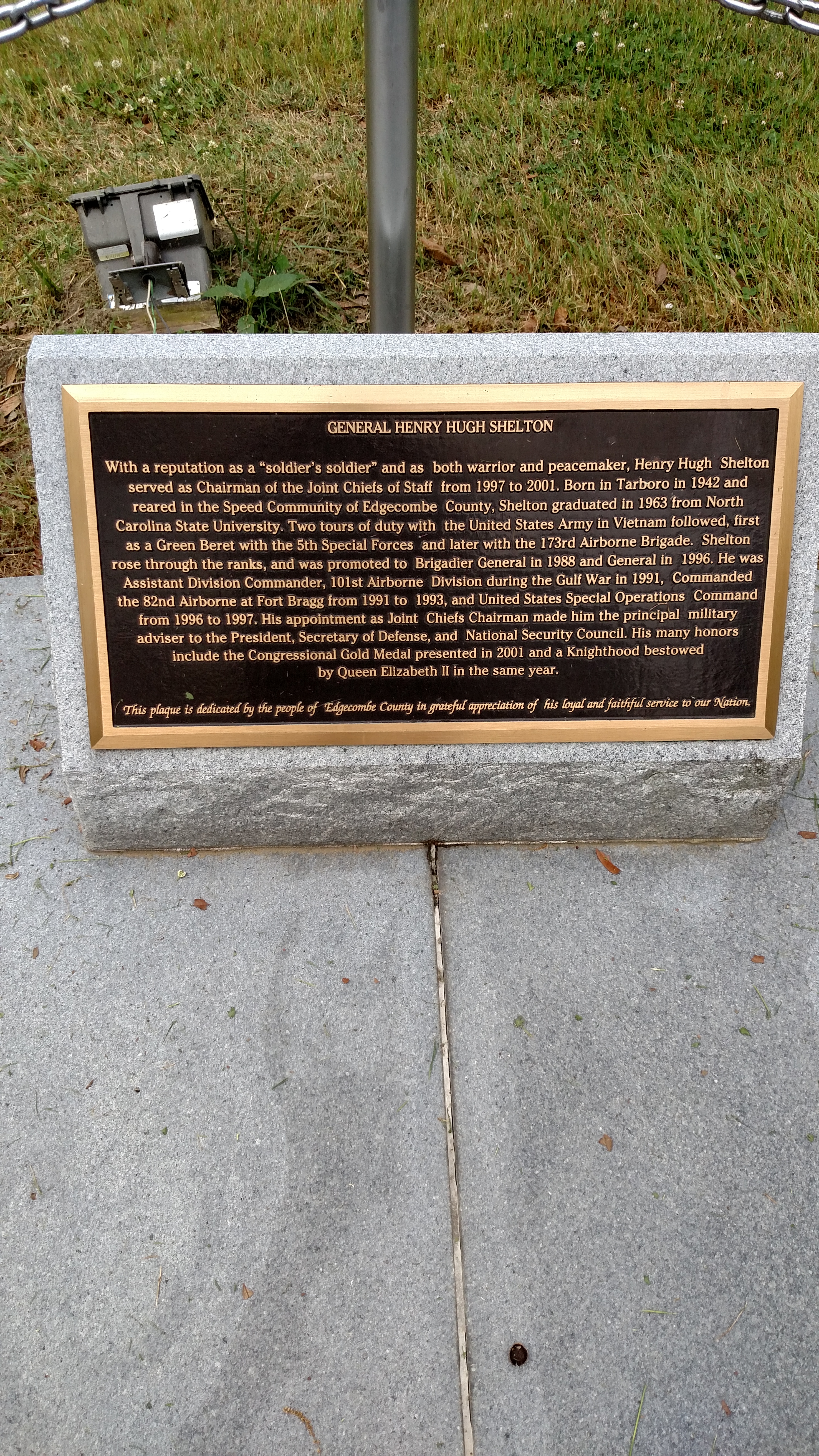 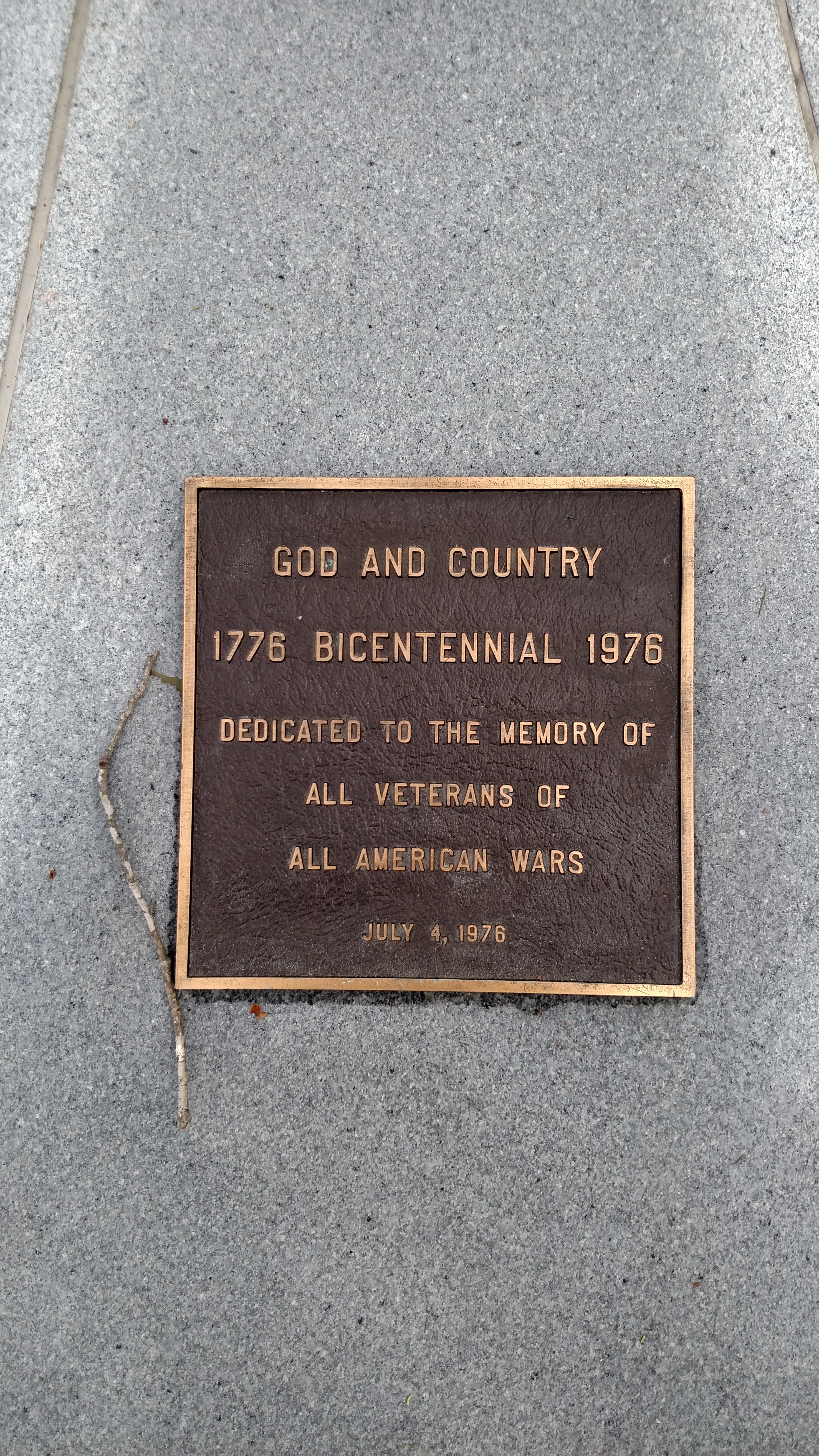 This Veterans Memorial started in 1976 with the dedication of just a flagpole to fly the US Flag on July 4th.  At or around the turn of the century Joel Bourne conceived the idea to build a marble memorial around the flagpole.  During the next several years Joel worked with the Town of Tarboro and numerous civic organizations to raise the funds needed to construct it.

On November 11 2002 at 1100 hours, during the annual Veterans Day memorial ceremony, the finished memorial was dedicated.  During the ceremony this year a time capsule was also buried at the base of memorial.  Situated near the Veterans Memorial are 2 benches one dedicated to John Chapman for his 25 years of service as the Town of Tarboro public works director, and the other is in honor of a Pilot International Club Member, Mary Anne Etheridge.

The memorial was rededicated in 2003 with the addition of 5 replacement sections that contain an etching of each of the five branches of our militaries seals.  The sections were placed to correspond with a flagpole flying that branches flag.  There are also 2 benches directly on the Memorial for citizens to sit and reflect on the sacrifices of our local veterans.

Various patriotic celebrations are held at this memorial every year.  The Pilot International Club of Tarboro holds annual memorials on Memorial Day and Veterans Day.  The Golden “K” a program of Kiwanis International holds a monthly flag raising, typically on the 1st Monday, in honor of local veterans and their families.  Each month a new flag is hoisted in honor of a different Veteran, and the lowered is ceremoniously returned to the previous month’s honoree’s family as a memento.

Nearby to this Memorial are several other sites of interest.  To the west is the 1860s Norfleet Cotton press, and to the north visitors can take a leisurely stroll along the Common and see numerous Monuments and Memorials to prominent members, and events that have happened in Tarboro over the last 250+ years.