Constructed in 1855, Rock Harbor Light is one of the oldest lighthouse built on Lake Superior and the first to be built on Isle Royal. It does not appear to be open to visitors but it can be reached via trials and viewed from the outside. The light helped ships used by copper companies navigate in and out of the harbor. Copper mining began in the late 1840s and continued throughout the 1850s, and then again in the 1870s. In 1879, the light was permanently shut down. Some commercial fisherman used the keeper's dwelling and made some alterations in the 1930s but beyond that the light was largely left alone. It began to tilt in the 1950s and was soon stabilized. It was placed on the National Register of Historic Places in 1977. 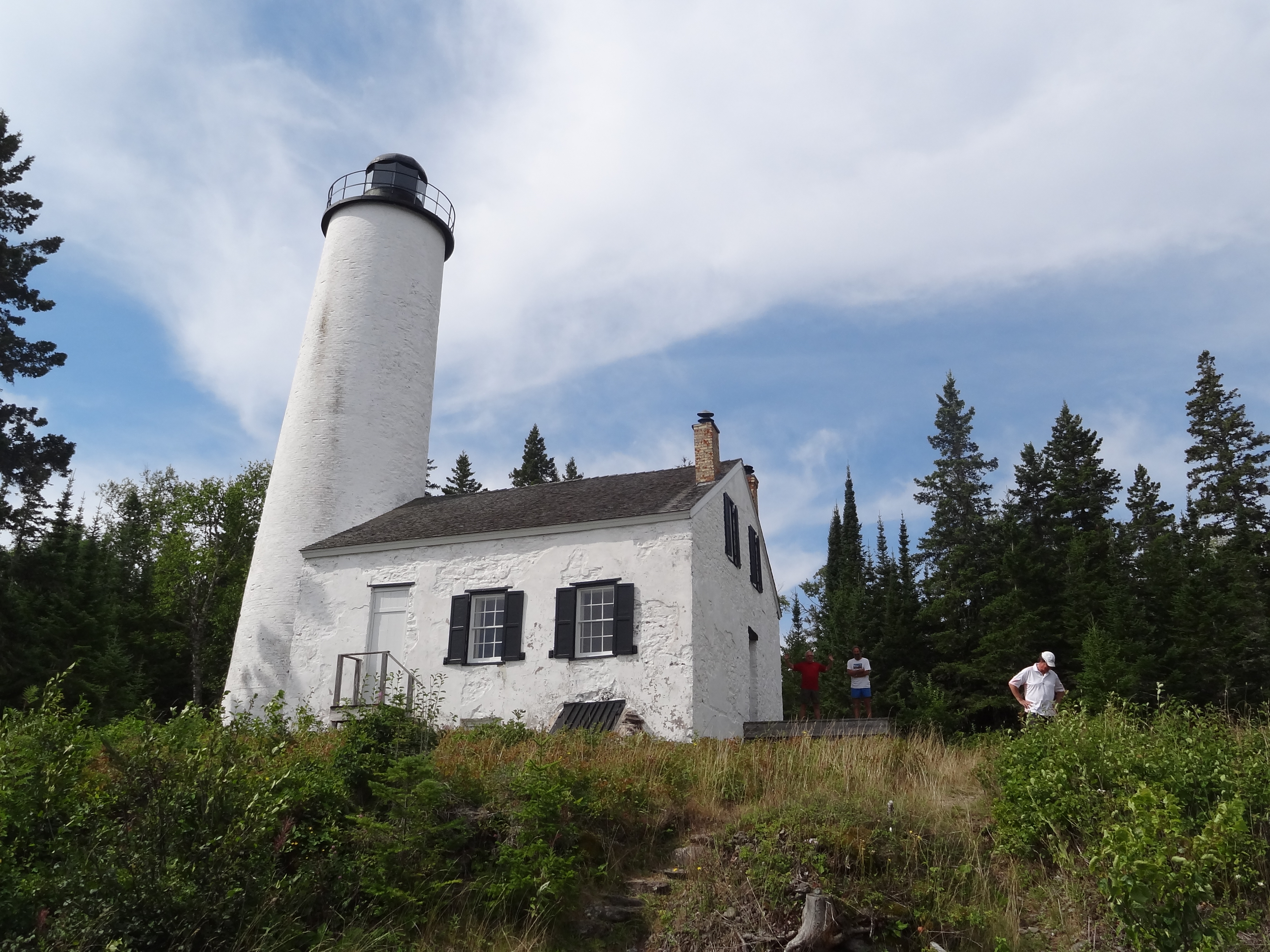