Located on the northern side of the northernmost point of the Upper Peninsula, this park is named after the U.S. Army installation, Fort Wilkins, which was built in 1844. In the 1830s the discovery of copper attracted thousands of people to the area and the fort was established to help enforce law and order as well as to keep the peace between the Objibwe and Chippewa people and the newly arrived miners. Some of the original structures have survived and others were rebuilt according to archaeological and historical information. The park is also in charge of maintaining the Copper Harbor Lighthouse, which is located across the waters on the small peninsula that juts out from the west. It was first built in 1848 and then rebuilt in 1866 using the same stones. It is no longer operational as it was deactivated in 1933; the light was then placed atop a skeleton steel structure built next to the old building. Visitors can tour the lighthouse from May-October. The fort and lighthouse are listed (separately) on the National Register of Historic Places.

The lighthouse and the newer steel tower 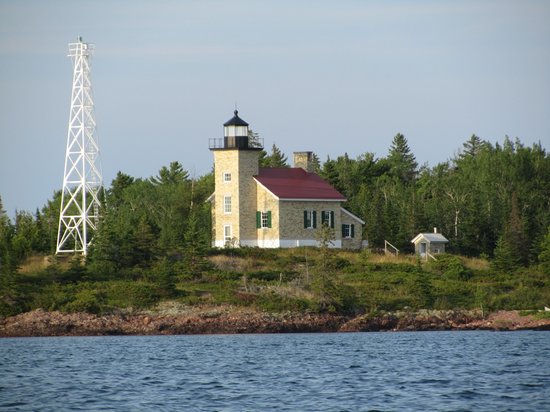 Aerial view of For Wilkins 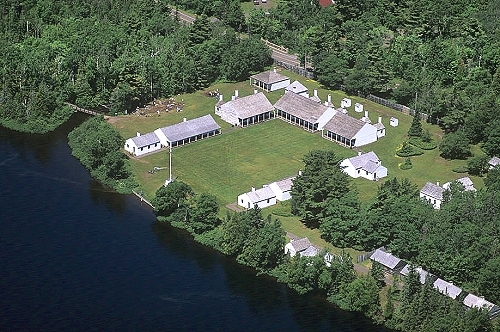 The fort from ground level 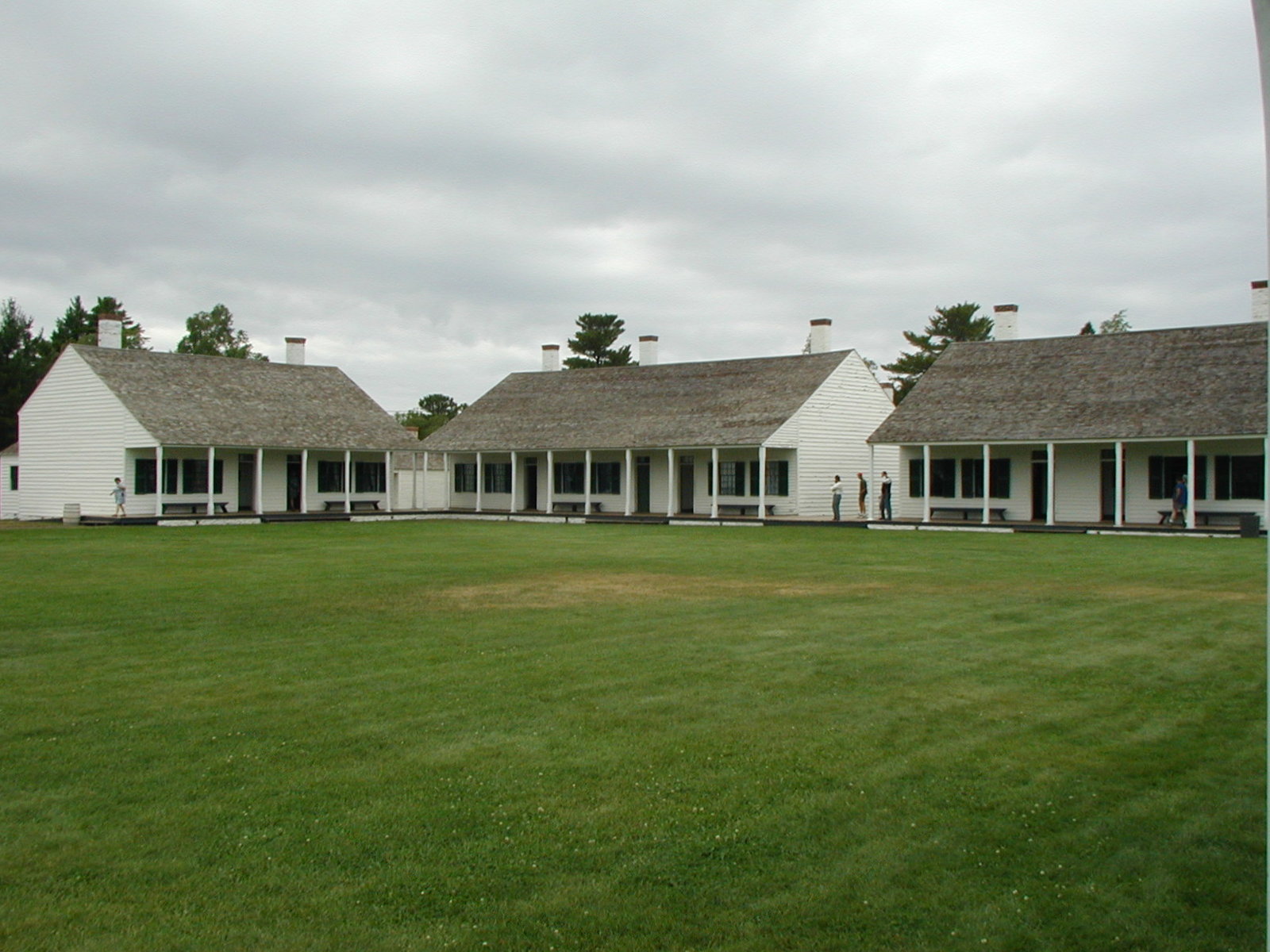 The Indians and miners lived in peace so the army contingent was never needed. In fact, the units stationed there were sent to serve in the Mexican-American War (1846-1848). In 1855, the fort was sold to Dr. Livermore who hoped to use is it as a resort but that did not pan out. The army reoccupied it after the Civil War from 1867-1870 after which it was abandoned.