The coast of North Carolina has a fascinating Civil War history and a visit to the Port o’ Plymouth Museum is an excellent way to learn about it. It is located in the restored Atlantic Coast Line Depot, which was built in 1923, and features exhibits that describe the Battle of Plymouth in April, 1864; it was the last major victory of the war for the Confederates. Probably the best highlight of the museum is the full-scale and operable replica of the ironclad vessel, the CSS Albemarle, which isn't well known like its counterparts the Merrimac and Monitor. The Albemarle sunk and damaged more ships than any other ironclad, as they were called. The museum is owned and operated by the Washington County Historical Society. The museum also covers the general history of the county. 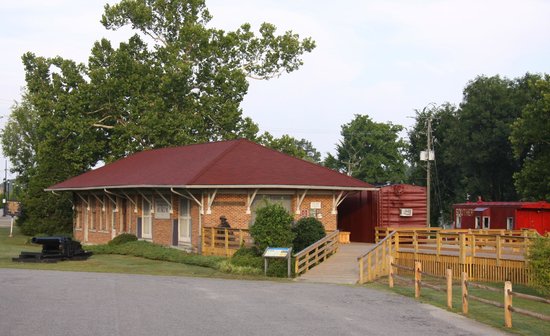 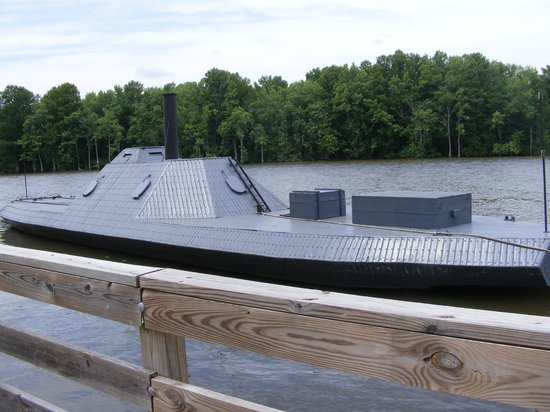