The Blakey Historical Park and Museum is a two-acre park that was donated to the city by Leaora Blakey who settled in the area in 1894. It is home to the Westminster Historical Society which was founded in 1974 and which still maintains the park and museum buildings. Most of the buildings on-site were relocated from their original spots, to include the Midway City Women’s Club and the Warne Family Barn and Farmhouse. The park is also home to the city’s first drug store, a working blacksmith shop, and a 1904 windmill.

Grounds and buildings at the park and museum. 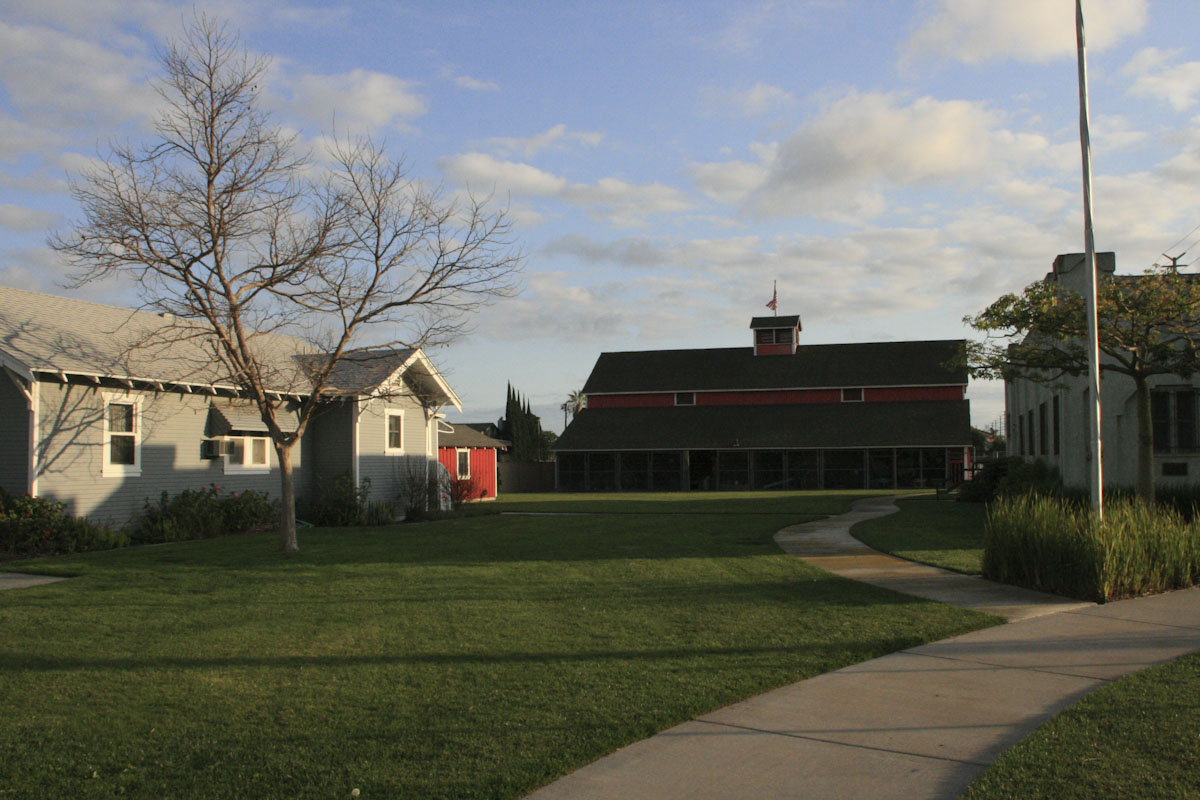 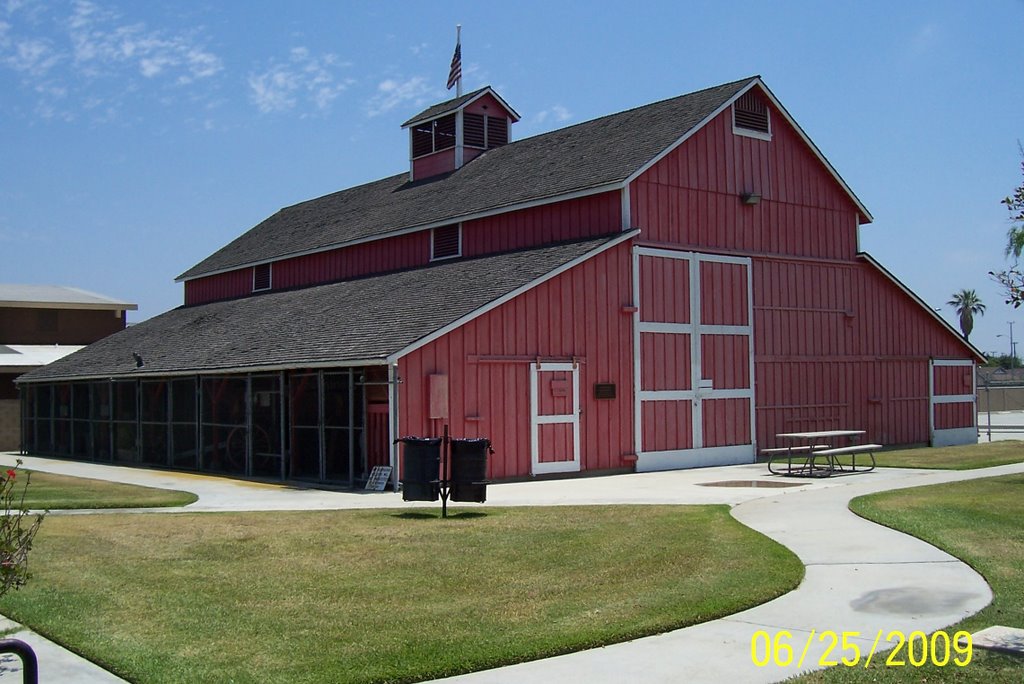 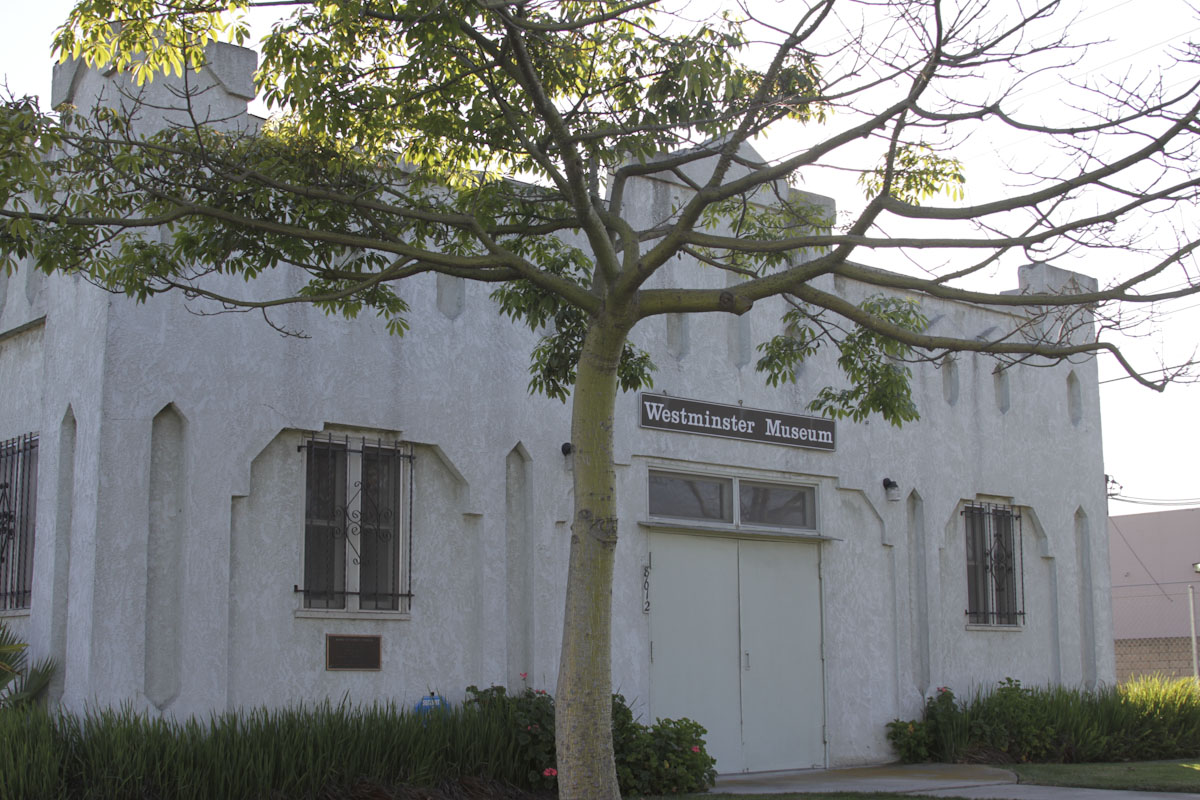 The McCoy-Hare House, which was home to Westminster's first drug store. 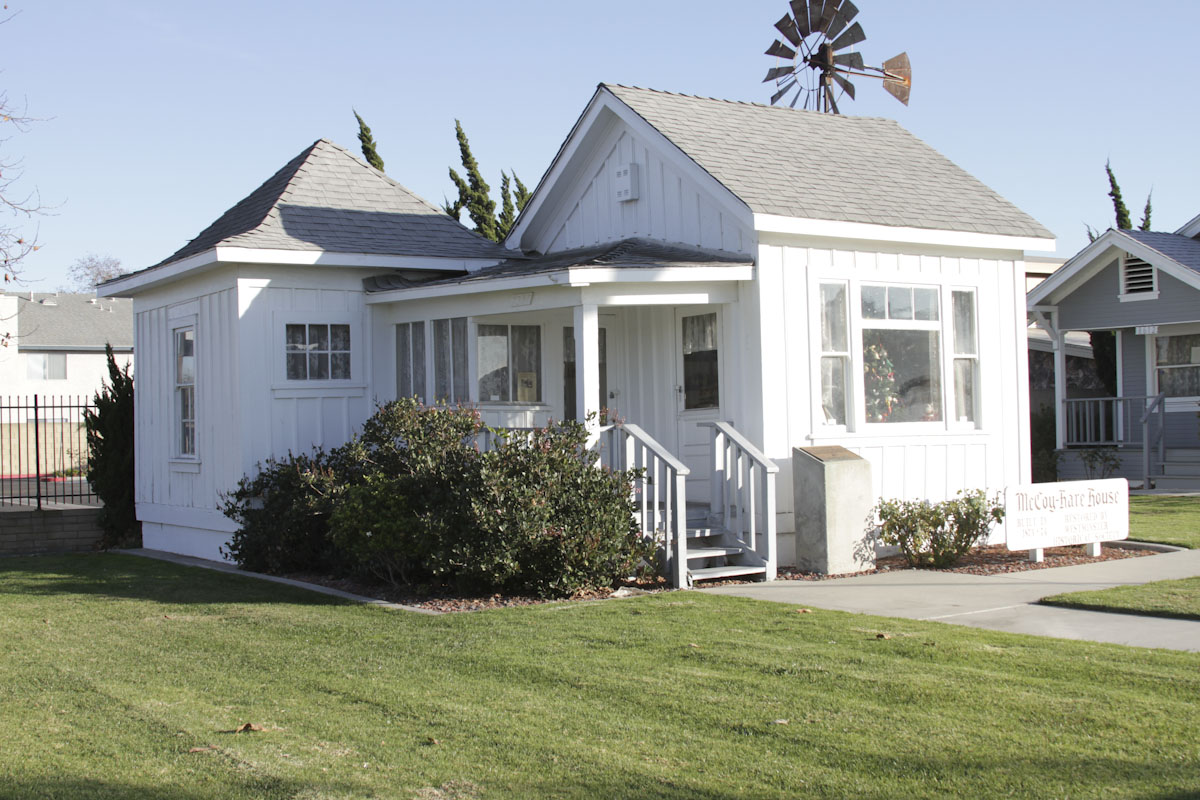 The list of buildings being utilized by the historical society at the park include the former Midway City Women’s Club which now houses the museum.  This museum tells the story of Westminster and surrounding area from the Native American era, through the founding of Westminster in 1870 by Minister L.P. Webber.  It also depicts what life was like through the 1920s, 30s, and 40s and tells the tale of the city’s incorporation in 1957.  The McCoy-Hare House (1874) is the location of the town’s first drug store that was operated by Dr. James McCoy, who was also the town’s first physician.

The Warne Family’s “big red barn” has been restored back to its existence in 1915.  It houses antique fire and paramedic equipment and vehicles, a 1905 buggy, and a working egg farm, complete with Rhode Island Reds.  It, along with the Warne Farmhouse, readily achieve their mission of depicting what farm life was like in the early 1900s.

Also on the grounds are a flagpole that was once located at the former Marine Air Station at El Toro, complete with a flag that once flew over the U.S. Capitol Building.  Additionally, the park is home to the unique Shutter Shak, a building in the shape of a camera.  The park and museum are open to the public the first Sunday of every month.