Opened in 1990, the World Kite Museum is the largest museum of its kind in North America. It holds a collection of 1,500 kites from 26 countries, 300 of which come from Japan—the most complete collection outside of that country. Each year during the third week of August, Long Beach holds the Washington State International Kite Festival. 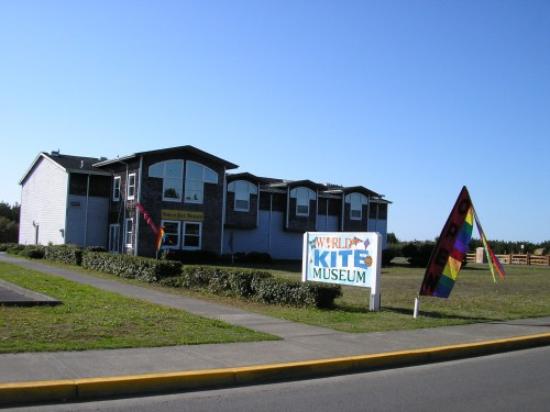 In the 1980s local kite enthusiasts started talking about establishing a museum. Luckily, 1989 was the state's 100th anniversary and the state sponsored programs to help people learn the process of starting new museums. The kite enthusiasts participated in these programs and were able to open the museum in 1990.