In the early 20th century, Ritzville was the world's largest and heaviest grain shipping center in the world. The Northern Pacific Railroad company built this station in 1910, replacing the first one which was built out of wood, to facilitate this economic driver. Passenger service continued until 1972 and then the building was used by railroad maintenance workers. It has been a railroad museum since 1989 and contains many railroad related items and other artifacts including a working telegraph, school memorabilia, and a vintage horse drawn carriage. There is also a blue and yellow caboose built in 1970 outside that is believed to be the only one painted as such. The depot is part of the Ritzville's National Historic District which is listed on the National Register of Historic Places. 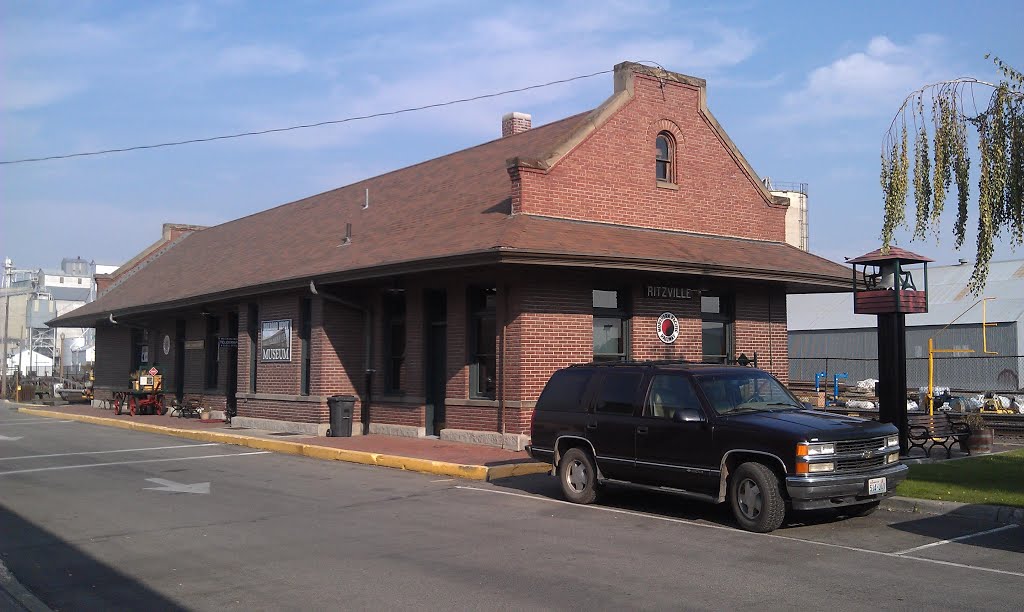 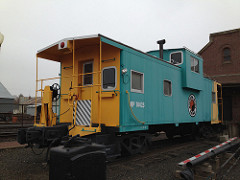 12:00pm - 4:00pm Tuesday through Saturday, Memorial Day through Labor Day, or by appointment