The Frelinghuysen Morris House & Studio is a museum dedicated to two of America's leading abstract artists, George and Suzy Morris. The house and studio is open for tours and feature works by both artists, as well as contemporaries such Pablo Picasso. In addition to their works of oil on canvass, the couple created fresco paintings that also adorn the walls in the house. The house and studio opened to the public in 1998. 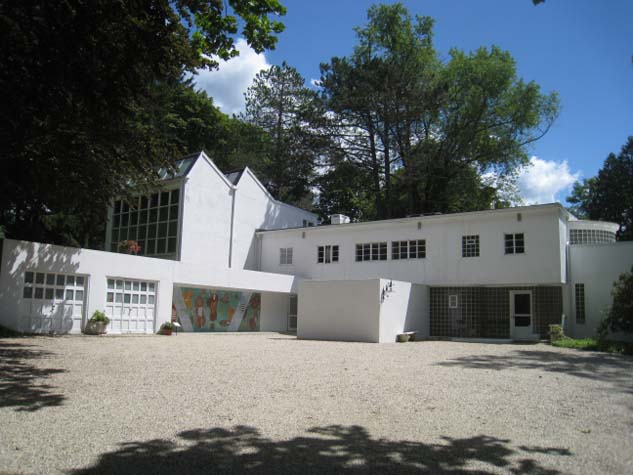 Interior view of the studio 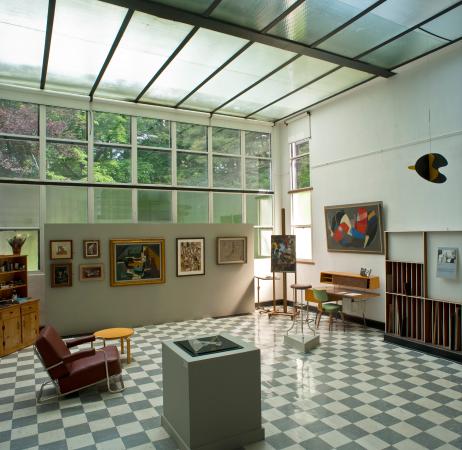 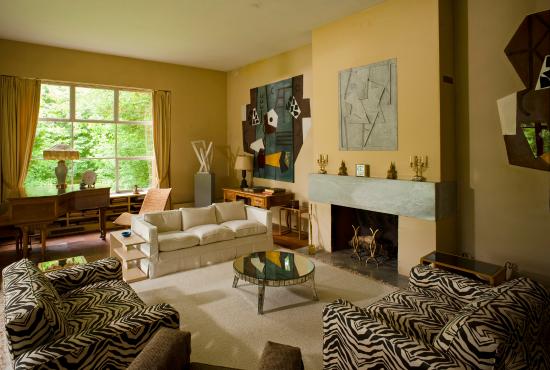 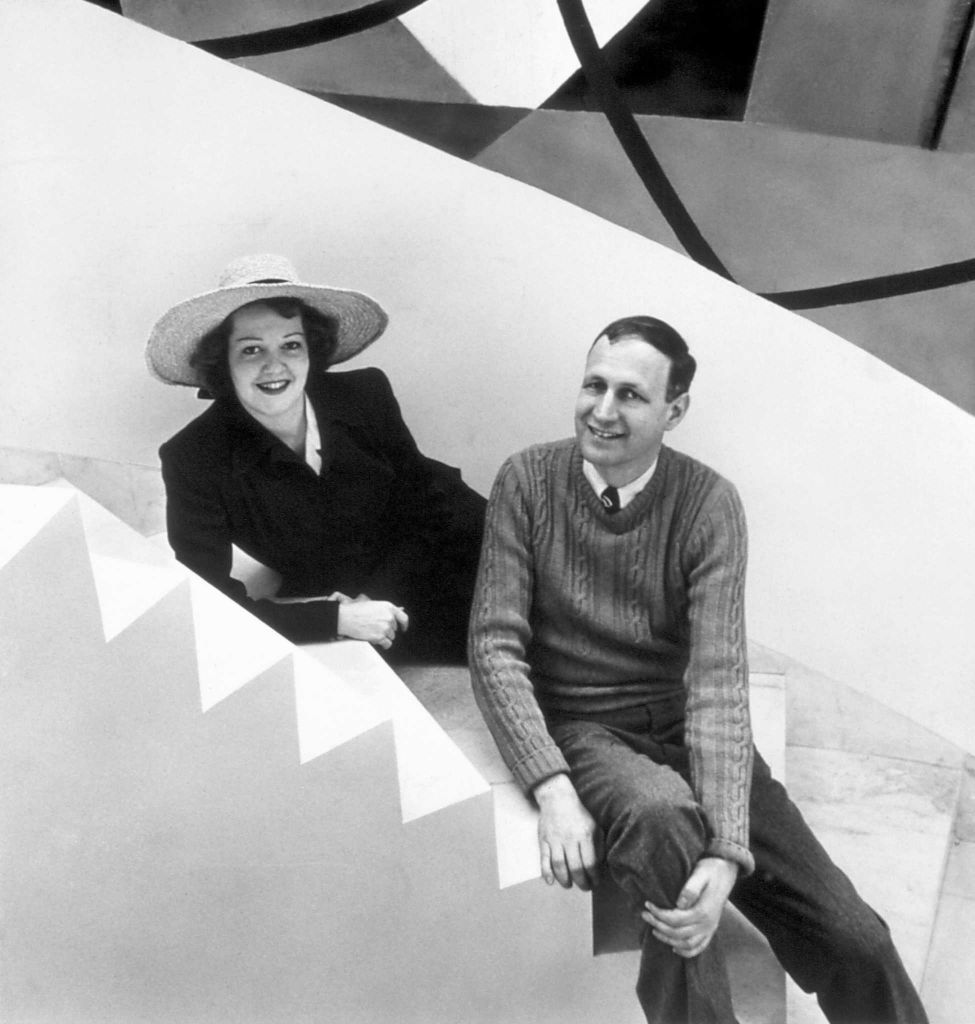 The studio was built in 1930 and the house, which was designed by modernist architect John Butler Swann, was completed in 1941. In the same year that they opened their studio, George (1905-1975) and Suzy (1911-1988) were married. Both artists are best-known for their work as painters. In addition, George, who had a strong inclination towards Cubism, was also writer and sculptor. Suzy was also an opera singer until 1951, when a bout of bronchitis ended her singing career.