Located on the edge of the River Boise, just opposite the Boise State University, this nature center offers an introduction to the state's wildlife and preservation heritage. Visitors can look through underwater windows and view the mating of Chinook and Kokanee salmon, attend a number of lectures or hands-on workshops, go to the Native Plant Sale and International Migratory Bird Day, or simply amble along the splendid Boise River Greenbelt. Many birds and beasts can be seen, depending on the time of year, including deer, raccoon, herons, kingfishers, beavers, reptiles, and insects.

Example fish and game licence issued by the department in 1903 (www.fishandgame.idaho.gov) 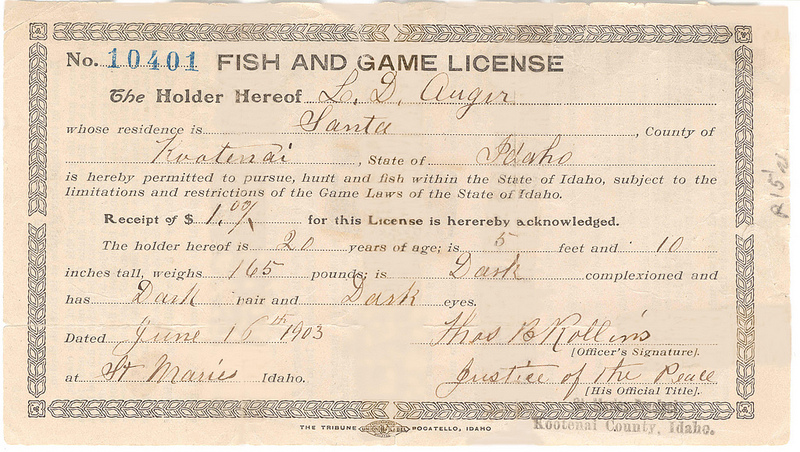 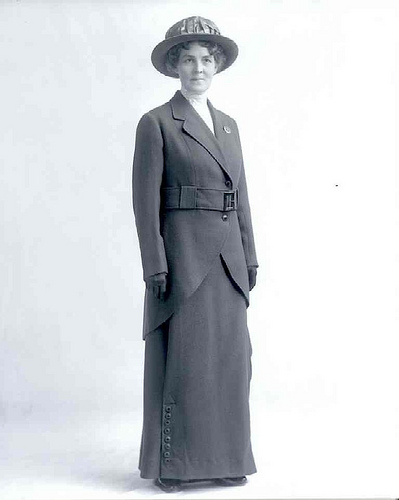 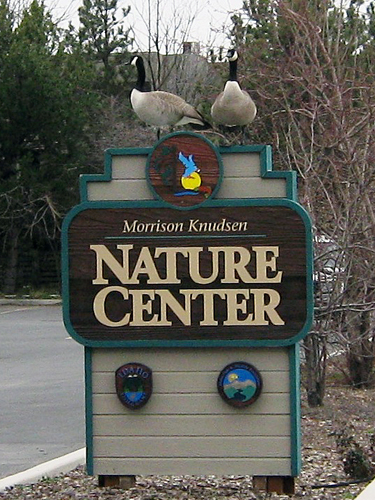 The first Game Laws came into effect in Idaho in 1864, aimed at regulating the rights to hunt, possess, or kill animals such as buffalo, deer, elk, and goats. In 1899 the Idaho Department of Fish and Game was established with Charles H. Arbuckle as the first State Game Warden. In 1903 hunting licences were made mandatory for men, and these became a major source of revenue for both the city and state.  In 1913 Mabel Avery became Idaho’s first female State Game Warden. In 1938 department experienced a number of changes; the position of State Game Warden was replaced with the Office of Director, and it was decided that the staff of the department would consist solely of professionally trained wildlife managers and enforcement personnel.

The Department had facilities distributed throughout Boise and Idaho, and required a central location to serve as their headquarters.  This area was therefore bought and developed in 1963. It was formerly a minor league baseball park, the Joe Devine Airway Park. Named after the late Joe Devine (1892–1951) and an airfield located in the present-day university, this was the training field for Boise’s Pilots, Yankees, and Braves for the Pioneer League from 1939 until the 1960s.

By the 1980s, the department was looking to expand, and Director Jerry Conley decided to develop an empty landfill site that existed south of the headquarters. The Morrison Knudsen Corporation was a global civil engineering and construction firm based in Boise, and they were approached for funding. Thus, in 1987 the Morrison-Knudsen Nature Center was opened, their mission to educate Boise’s communities and visitors on how local wildlife create their habitats in various ecosystems.