The Creede Historical Museum is located in the Denver & Rio Grande Train Depot (listed on the State Register of Historic Places, Nov 1994). The one-story wood frame depot was built in 1891-1892, during Creede's boom days when the Denver & Rio Grande extended its line to Creede to support the mining operation and the approximately 10,000 fortune hunters that quickly followed. The rail line originally went through Creede, up the canyon to Upper Creede and a ways beyond. It is said that the line paid for itself in only four months. Such things were possible during boom times! 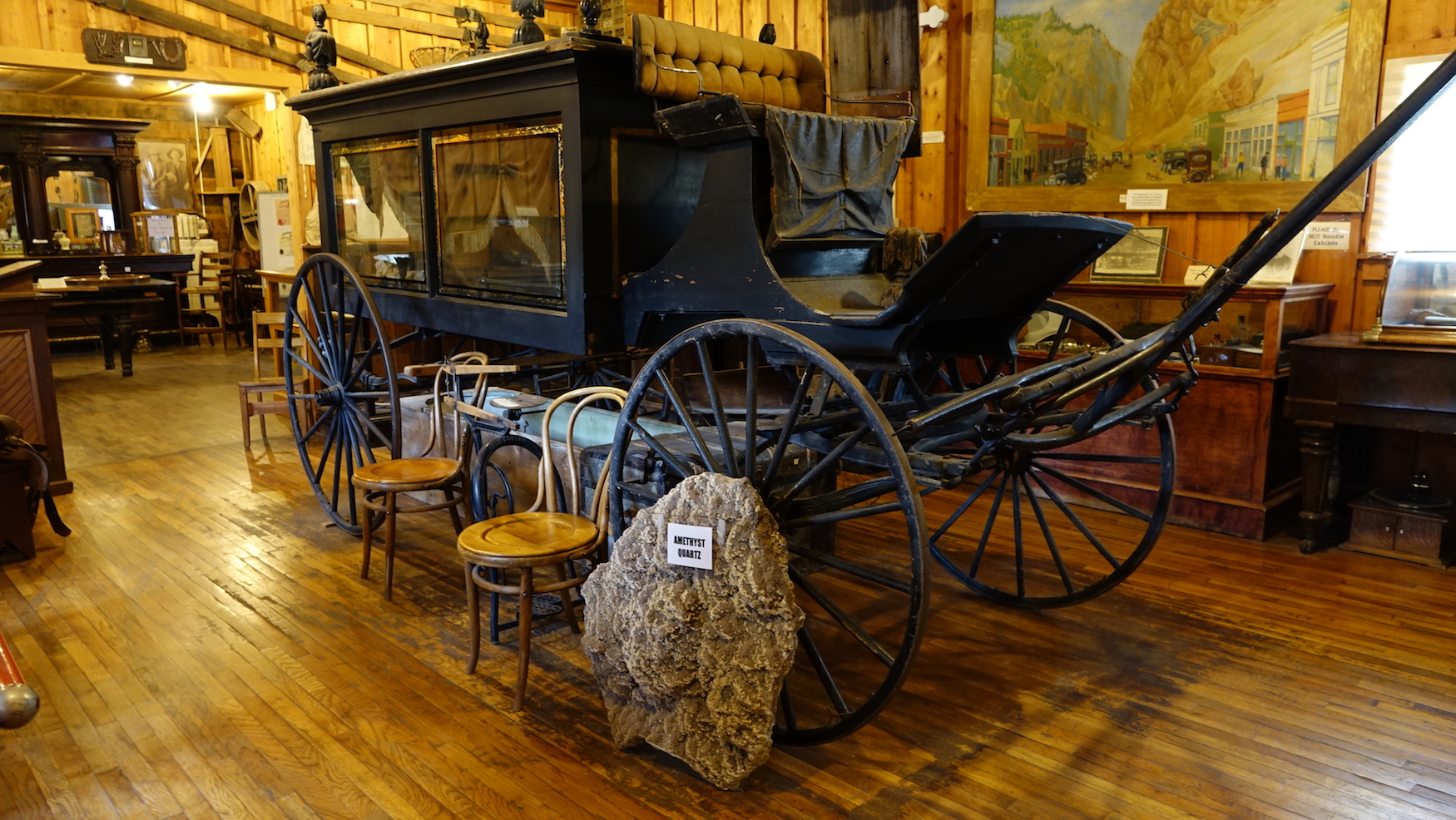 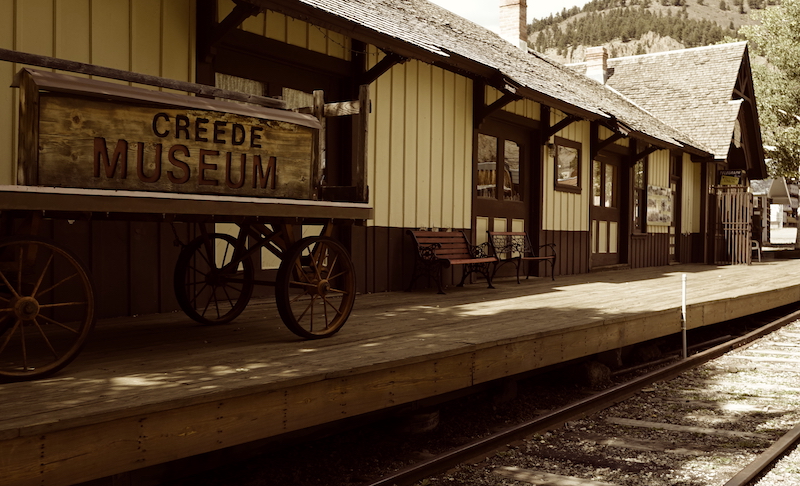 Travelers to this area appeared in the early 1800s.  Tom Boggs, a brother-in-law of Kit Carson, farmed at Wagon Wheel Gap in the summer of 1840.  Ranchers and homesteaders moved in when stagecoach stations (linking the mining operations over the Divide with the east) were built in the 1870s, but the great “Boom Days” started with the discovery of rich minerals in Willow Creek Canyon in 1889.

Creede is located near the headwaters of the Rio Grande River, which flows through the San Juan Mountains and the San Luis Valley on its way to New Mexico, Texas, and eventually into the Gulf of Mexico.  The river has played a critical role in the development of farming and ranching in the Valley.