The Spanish Fort, on Beauregard Ave. between Robert E. Lee Blvd. and Lakeshore Drive, was one of the first fortifications protecting New Orleans. Originally built by French explorers in 1701 it served as the main defense for commerce on Bayou St. John, a waterway running south from Lake Pontchartrain. However, it never saw military action and was eventually turned into a hotel, a resort and finally an amusement park. The park closed its doors in 1926 and since then the area has been abandoned. The first military torpedo boat, or submarine, the Pioneer, was built at the fort in 1861 during the American Civil War, it is now at the Louisiana State Museum. 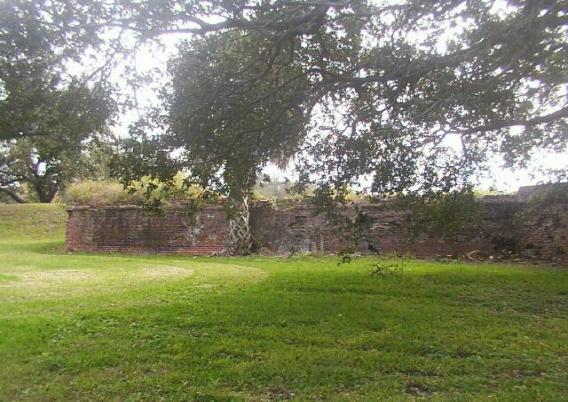 The Hotel at the Spanish Fort 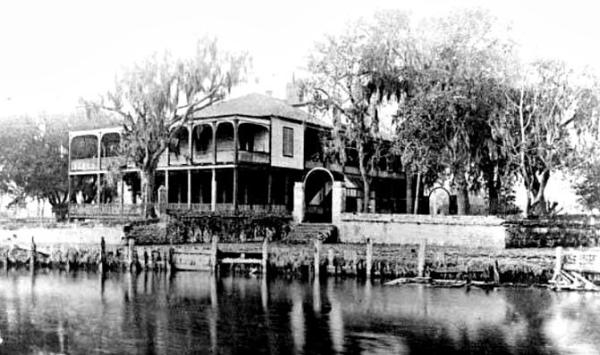 The Pioneer, a Confederate submarine constructed at the fort 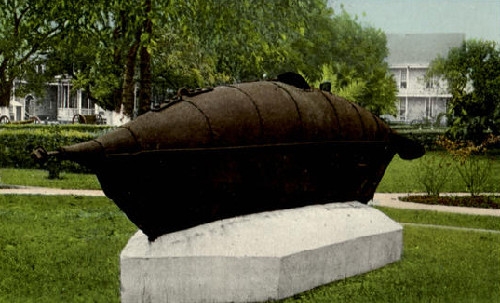 The supposed grave of Sancho Pablo at the Spanish Fort. 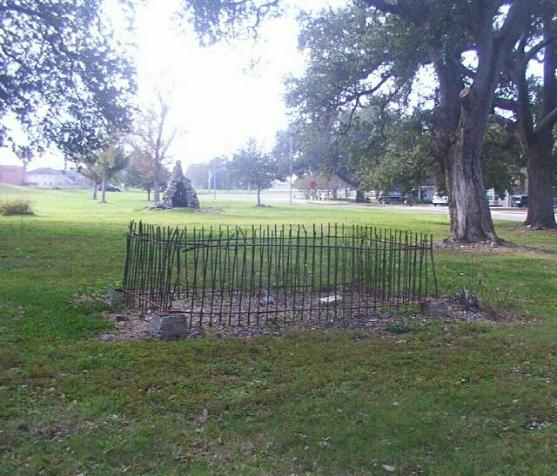 When the French settlers first arrived in the region which would become New Orleans they quickly established trading outposts. This brought commerce to the bayous and into Lake Pontchartrain, which would need protection.(NO_SanJuan_del_Bayou) This original fort was likely built of wood and designed to simply protect the traders and merchants coming in from the lake.(National Historic Survey)

In 1763 the region changed hands and the Spanish took control. Shortly thereafter they heavily reinforced the original structure with stone, brick and earth works. It was jokingly said at the time that the increased fortification was design to protect the Spanish garrison from the French population of New Orleans, rather than protect the city from invasion.(NO_SanJuan_del_Bayou)

In 1803, after briefly returning to French hands, the fort became United States property.  Its defenses were again bolstered, and by 1809 the fort had been reinforced and given a new battery, but no barracks. It was determined that building a barracks would be too costly and not worth the effort. Oddly, though, a barracks was mentioned in a description of the fort from 1811. (National Historic Survey)

The fort never saw action during the war of 1812, at that point having been replaced by other forts in the region. After Congress agreed to sell obsolete military sites in 1823 it was sold and converted to a hotel. It served in this role for most of the 19th century, and was used as the build site and testing grounds for the Confederate submarine the Pioneer in 1861. It quickly became popular as a resort and tourist destination, becoming known as the “Coney Island of the South”. (NO_SpanishFort_Resort)

Today the fort sits abandoned, but is a popular and fun place to visit. Its foundations and brickwork are still mostly intact as are some remnants from the resort era. Of particular interest to many visitors in the lone unmarked grave with an iron fence around it. It is believed to be the grave of Sancho Pablo, who commanded the Spanish army in the early 18th century. (NO_SpanishFort_Resort)