Ocean City Historical Museum features exhibits and displays depicting the history of the city. Items on display include photographs (of which the museum houses 8,000), antique toys, and donated family artifacts. Also on display are artifacts from the Sindia, a four-masted barque that grounded along the beach in 1901. 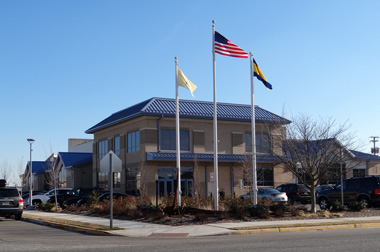 The museum opened in 1964 in a school and was open during the summer. A year later, the school moved out and the museum opened full time. In 1988, the deteriorating condition of the building prompted the museum to close and open at its current location (in the Ocean City Community Center) in 1990.