The historic town of Cedar Key has remained a well-known spot among explorers since the 1500s. With its status as a pirate’s refuge to its variety of legendary visitors, including St. Clair Whitman and John Muir, the Cedar Key Historic and Archaeological District enables all visitors to take a step into the past and discover the area’s lavish history. Before the arrival of Spanish conquistadors around 1542, when the area was called “Las Islas Sabines” by a Spanish cartographer, archaeological evidence shows that the Cedar Key cluster of islands was inhabited by Native American tribes of the Deptford period between 500 B.C. to 200 A.D. However, arrowheads and spearpoints dated to 12,000 B.C. were also found in the area. Between the exploration of La Florida in the 16th century and its permanent occupation at the beginning of the 19th century, Cedar Key was used as a watering stop for ships returning to Spain from Mexico, a home for the Seminole Indians, and a safe refuge for pirates, including Jean Lafitte and Captain Kidd. Once Florida was added to the Union in 1865, the role of Cedar Key dramatically changed. The Town of Cedar Key was incorporated in 1869, and industry soon boomed in the area. The cross-Florida railroad from Fernadina to Cedar Key was reinstated; John Muir completed his 1,000-mile walk in 1867 to Cedar Key (starting from Kentucky); and the cedar industry grew. The cedar was eventually used in the booming pencil industry, and businesses such as the Eagle Pencil Company mill would form important roots on the keys. Nowadays, the Cedar Key Historic and Archaeological District retains its fame for accurately showcasing life in Florida in the early 20th century, much of which is reminiscent of the oyster and fishing booms marking that era. In 1989, the National Park Service listed the district on the National Register of Historic Places. 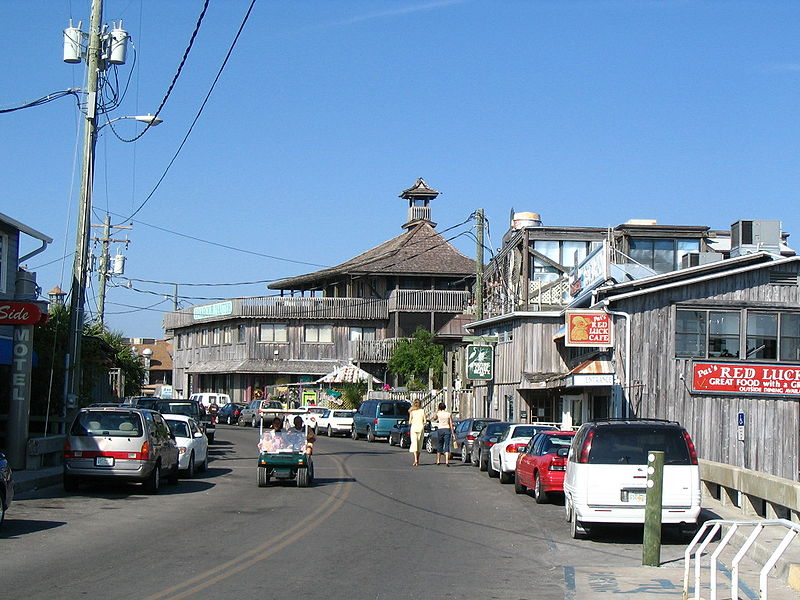 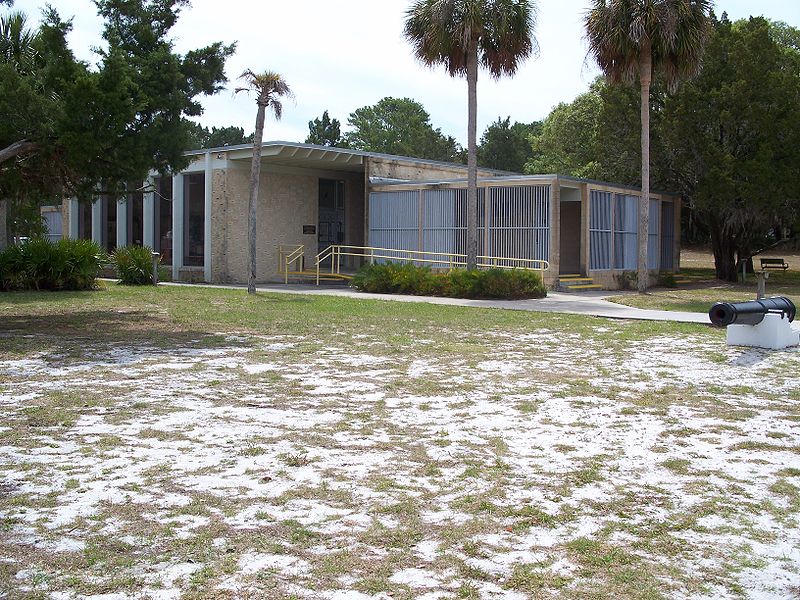 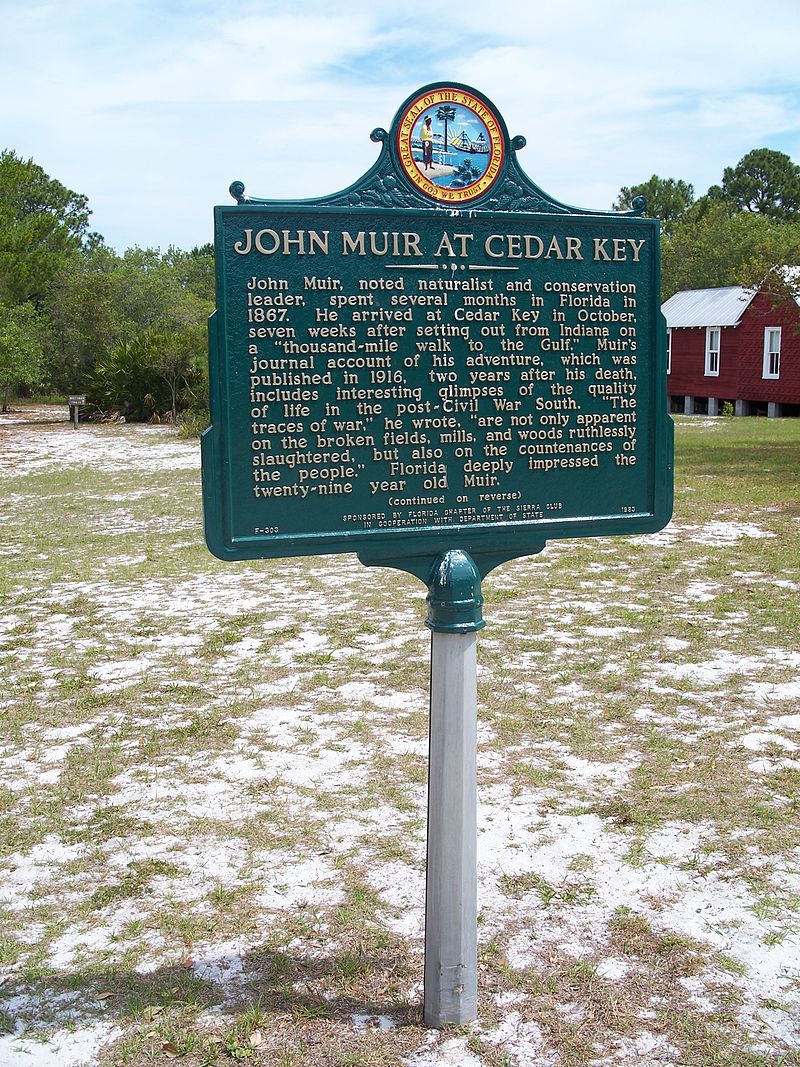 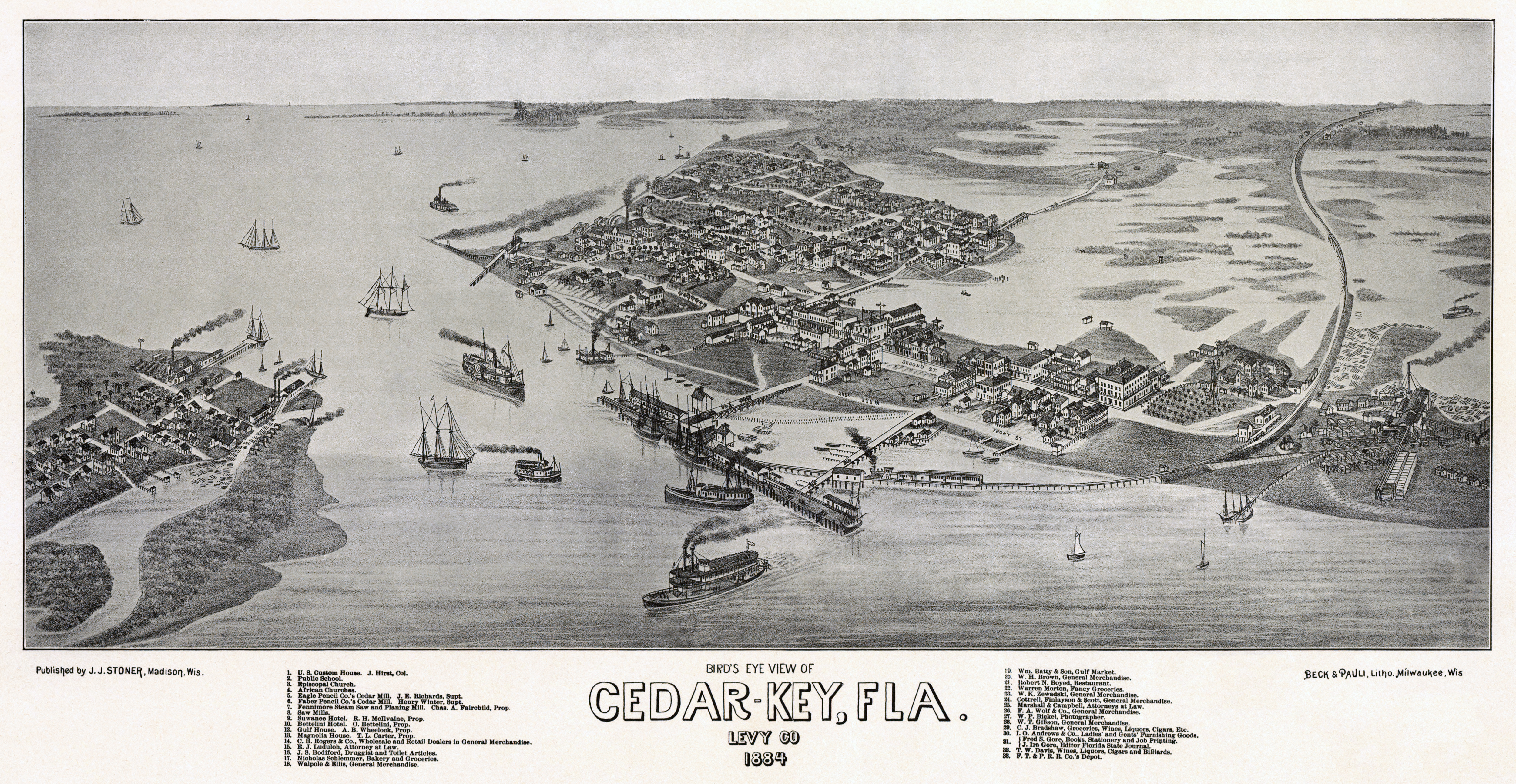 The importance of the Cedar Key area goes back to around 500 BC, and according to archaeologists, Native American societies of the Deptford thrived in Cedar Key due its abundant natural resources as well as easy access to potable water and fishing. Between 200 and 1,000 AD, it is thought that the Timucua tribe lived in the area.

Cedar Key was part of the Spanish exploration in the early 16th century, as maps of Cedar Key have been found that date back to 1542, when the island was labeled as Las Islas Sabines. Habitation was quite slim within the next few centuries, as the islands were mostly used by both merchant ships as well as pirates. Some of the most infamous pirates thought to have used Cedar Key included Jean Lafitte as well as Captain Kidd.

European colonization came to the keys following William Augustus Bowles's successfully completion of a watchtower on the island in 1801. Bowles was infamous for pursuing a separate American Indian state and for forming a short-lived state known as the State of Muskogee, from which he declared war on Spain. Due to this adversarial relationship between himself and Spain, the Spanish destroyed his watchtower in 1802.

The first true settlement on Cedar Key began in 1839, following General Zachary Taylor’s construction of Fort No. 4 Depot Key. The military fortifications were later destroyed in 1842 by a hurricane, and the island was then opened to homesteading. By 1850, Congress authorized construction of a lighthouse on the nearby Seahorse Key; it was lit in 1854. Development was just about spurred in 1860 with the arrival of the Florida Railroad, which passed through Gainesville and connected with Fernandina Beach. Unfortunately, the Civil War slowed development of the city, as the islands were occupied periodically by both the Confederacy as well as the Union until 1864, when the Union finally took over the island and used it as a base for its operations.

Development finally took off in the Reconstruction Era, as railroad traffic resumed and commerce grew. By 1869, the incorporated Town of Cedar Key boasted a population of 400. Fishing, sponge-collecting, pencil manufacturing (from the namesake cedar trees on the island) and oystering dominated the local economy; however, the oyster beds soon became exhausted at the beginning of the 20-century. To protect the area, President Hoover established the Cedar Key National Wildlife Refuge in 1929. Today, tourism of the Cedar Key Historic District is a strong economic driver of the area, providing visitors with an interesting view into the colorful and of this area.1

The Cedar Key Museum State Park showcases items of historical significance collected by Saint Clair Whitman, who was a local resident from the late 19th-century until the early 20th-century. The museum was first an informal affair, held in Whitman’s home and featuring collections of and Native American artifacts. Since its official establishment in 1962, the Cedar Key Museum offers a fascinating variety of exhibits and other artifacts that tell the complete story of Cedar Key, from Native American habitation to the cedar industry that was also prominent on the key. One of the more intriguing aspects of the Park is the historic St. Clair Whitman House, which has been restored to depict what life was like at Cedar Key between the 1920s and 1930s.

Also at the Cedar Key Museum State Park is the "John Muir at Cedar Key" historical marker. In fact, Cedar Key was John Muir’s ending destination during his famed walk from Kentucky to Florida. He arrived in Cedar Key in 1867, where he contracted malaria working at a local sawmill. He was nursed back to health in the house of the mill owner’s superintendent, and he would then sail to Cuba in 1868 before making his famed travels to the Sierra. 1