Dedicated in 2001, the Alabama Veterans Memorial Park includes a memorial walkway that surrounds a 20-acre park and a memorial featuring a Hall of Honor and a courtyard consisting of 36 columnns that commemorate Alabama regiments and veterans. Twenty-four of the columnns include aluminum casts with the image and information about each of the Congressional Medal of Honor recipients from Alabama who were awarded this citation in the 20th Century. The columnns also bear works of art related to the state's military history and stories and letters from Alabama veterans. The Hall of Honor includes each of the names of the over 11,000 Alabamians who lost their lives while serving in the armed forces from World War I to the present.

Learn more about Alabama in World War I with this book by Troy University professor Dr. Martin T. Olliff 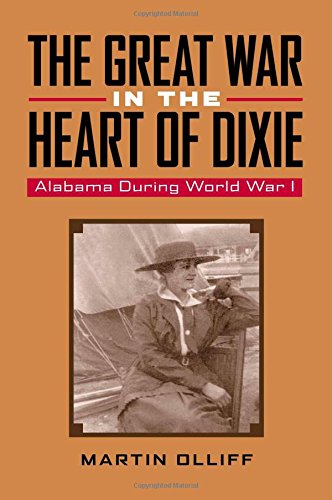 The memorial features columns bearing the names of Congressional Medal of Honor winners, as well as recollections from individual veterans. 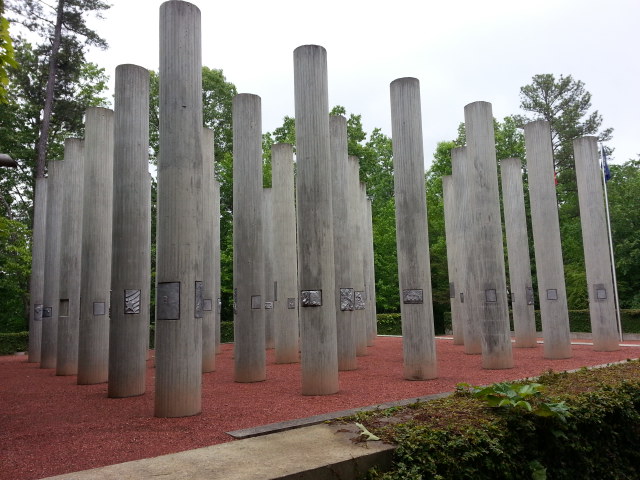