This 46,000 square foot, 98 room Carolands estate was built by Harriet Pullman Carolan and her husband Francis. Daughter of the railroad magnate, George Pullman, Harriet desired a home inspired by the architecture of 17th century France. Construction on the home and gardens began in 1912, shortly after Harriet purchased 554 acres. The mansion was completed in 1916, but the Carolans would only occupy the estate for little more than a year. Scheduled for demolition on more than one occasion, the historic mansion was saved and is now owned and operated by the Carolands Foundation and open for small group tours every Wednesday at 2:00 only.

Exterior and reflecting pool of Carolands. 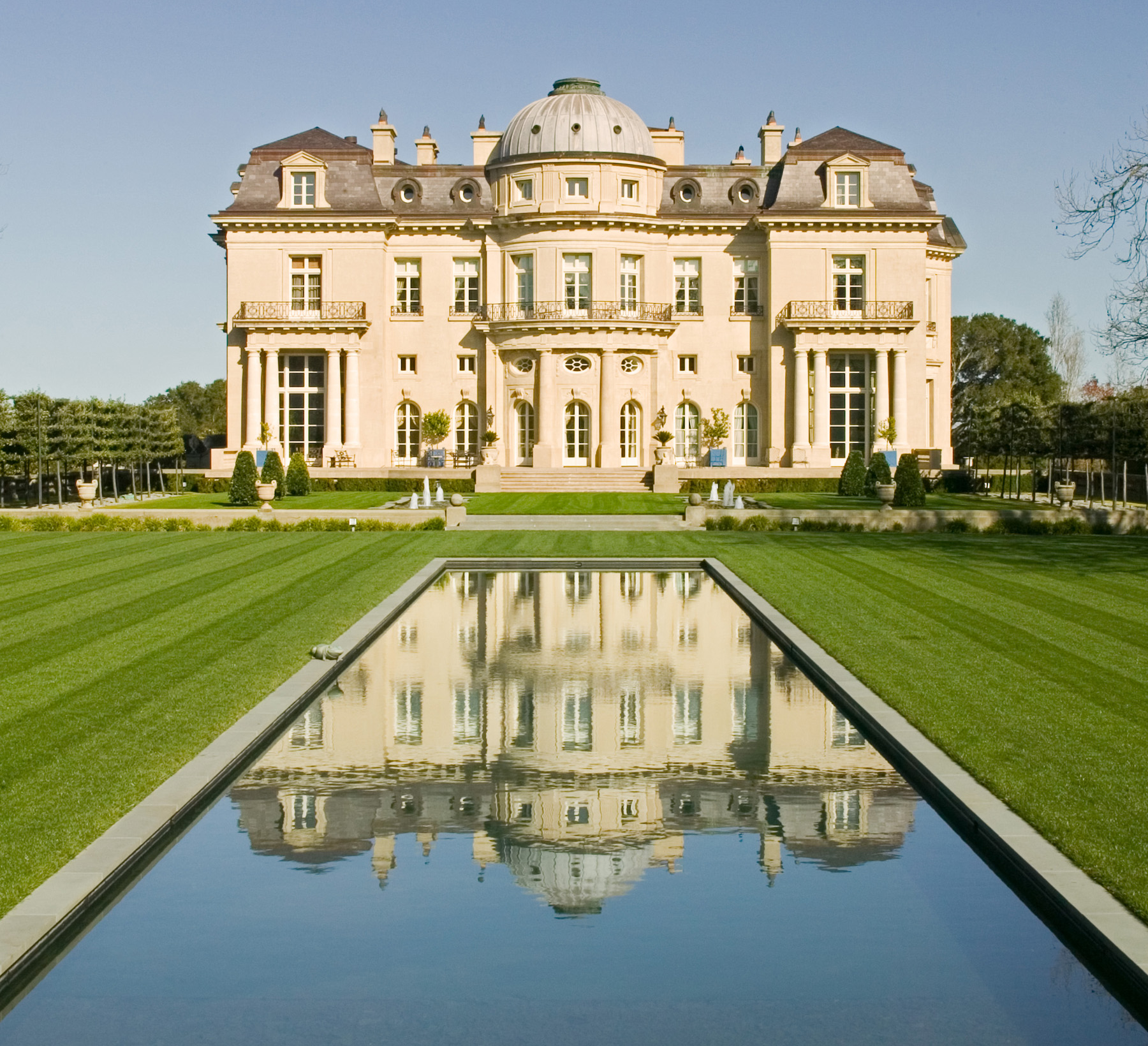 Overhead shot of the Carolands mansion and gardens. 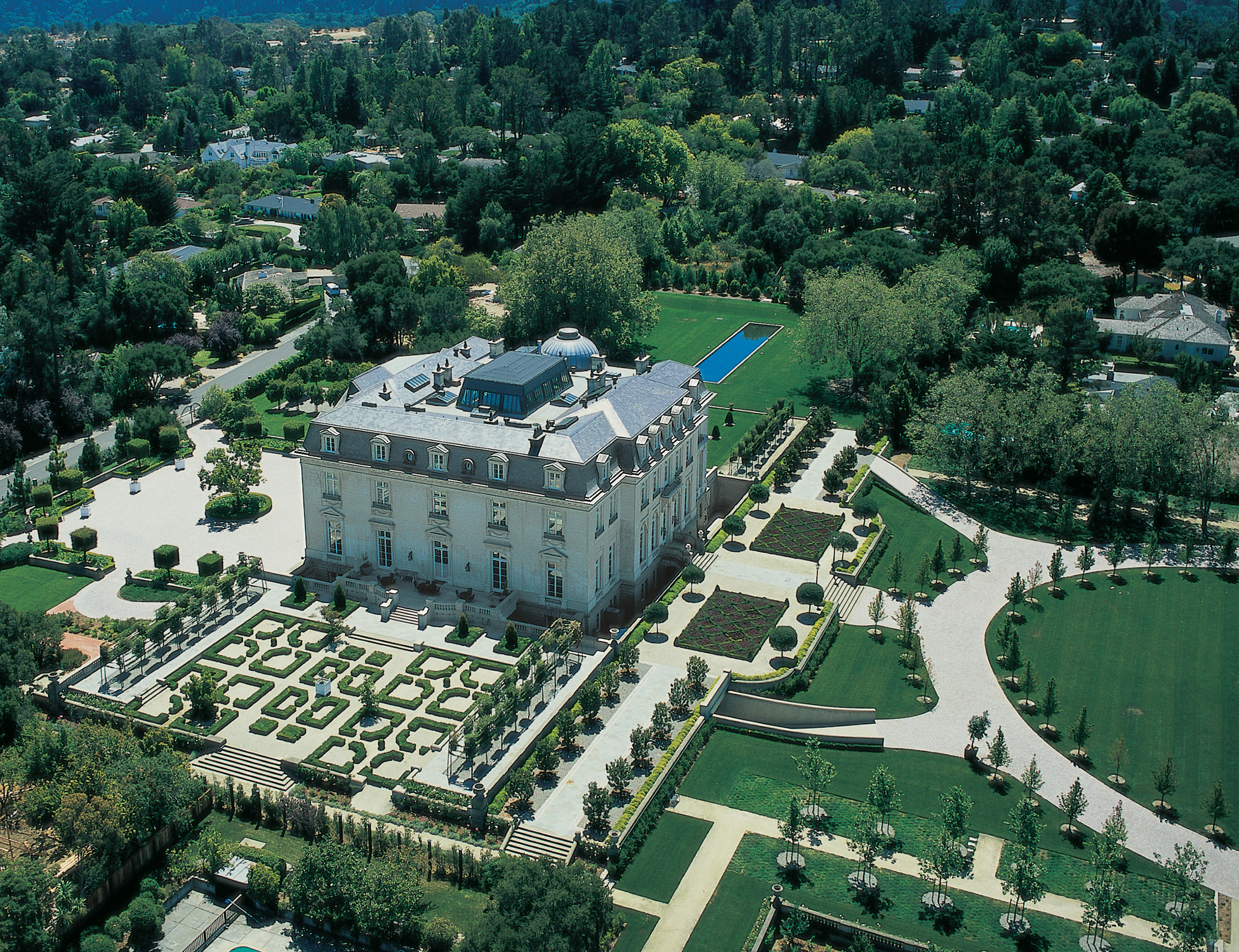 One of the 98 rooms within Carolands. 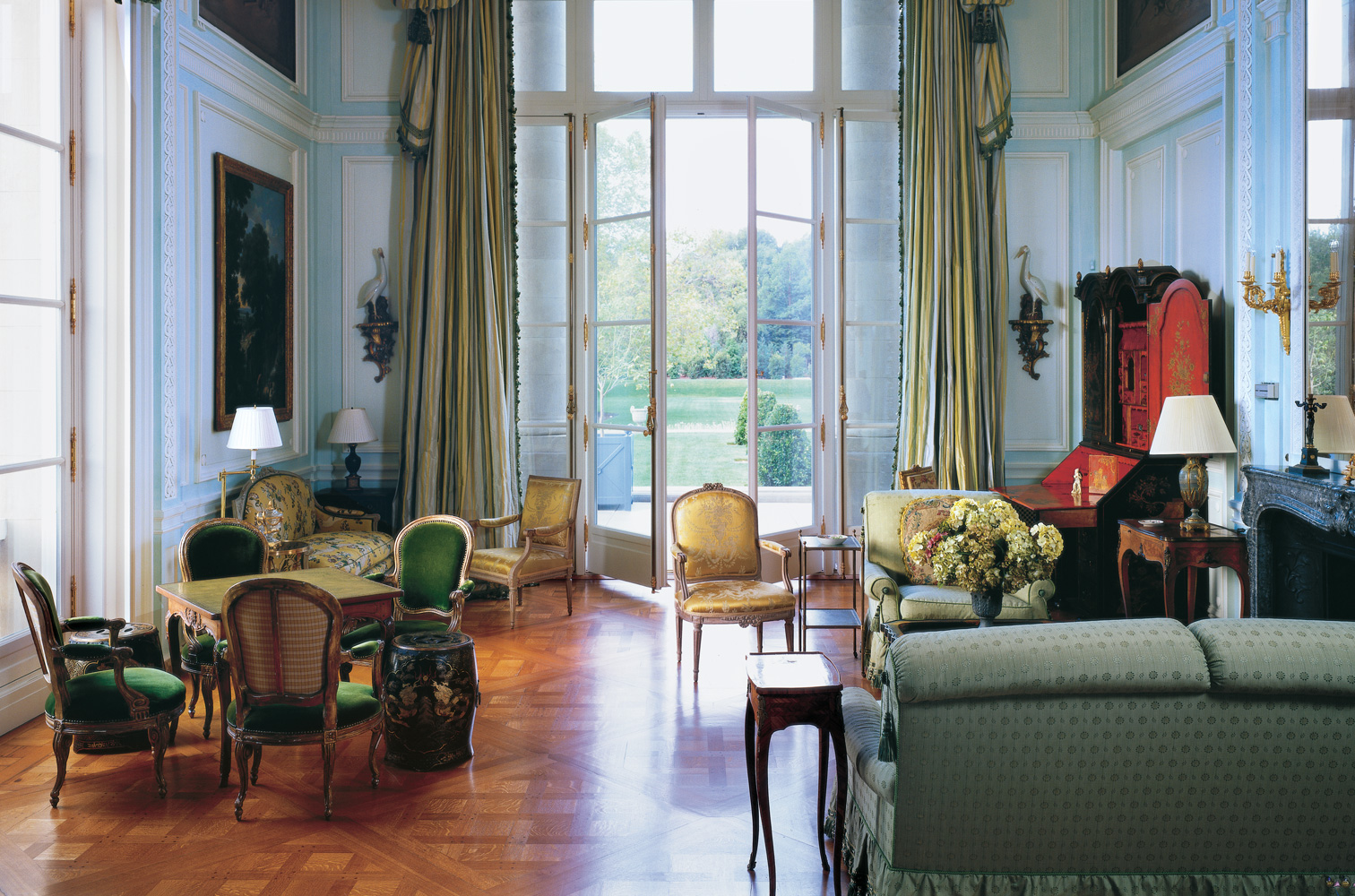 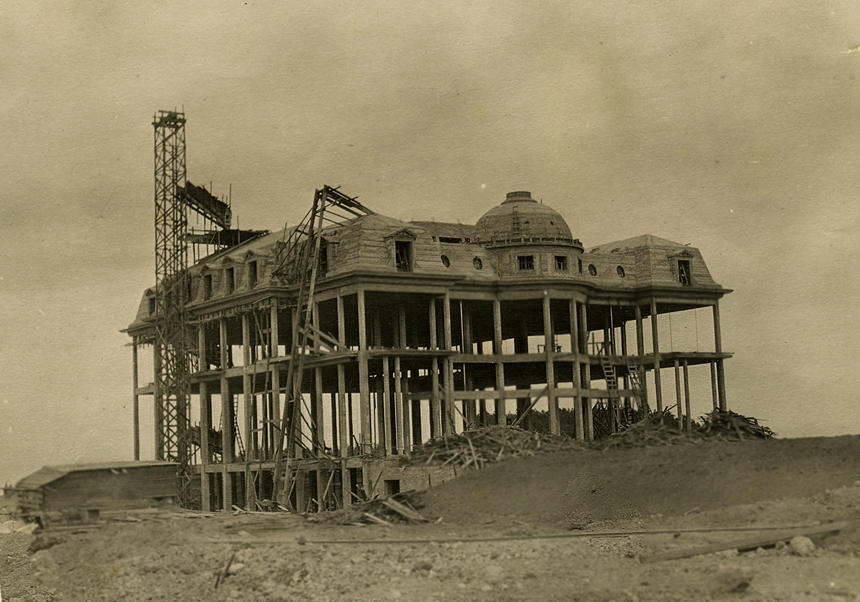 The Carolans separated in 1917, just a year after the estate was built and had it closed the following year.  Francis Carolan died in 1923 and Harriet then married Colonel Arthur Schermerhorn and the couple would occasionally stay at Carolands.  Harriet then put the land and mansion up for sale in 1928.  Considered for purchase by the US government for a “Western White House" in 1939, the estate was eventually acquired by Tomlinson Moseley in 1948 for residential development.

The estate had been reduced to 25 acres when it was saved from demolition in 1950 by the Countess Lillian Remillard Dandini in 1950.  However, during the 23 years she owned the mansion she was unable to renovate and maintain it and it fell into disrepair.  The Countess then donated the now six-acre estate to the city of Hillsborough to serve as an arts center.  The city, however, was unable to fund the necessary renovations.  It was then added to both the National Register of Historic Places and the California Historic Landmarks list in 1975.

The estate then passed through several owners as it further deteriorated, was constantly vandalized, served as a party venue for teens, and was the site of a 1985 murder.  The home was then purchased by Charles and Ann Johnson in 1998 and they spent the next four years renovating the venerable mansion.  They then donated it to the Carolands Foundation in 2012 and the Foundation now opens it to the public every Wednesday using a lottery system to select the guests due to the large number of applicants. The mansion is also available for charity fund raisers.

Available for group tours Wednesdays at 2:00 only. Must be reserved in advance via a lottery system.