The Three Notch Museum is a local history museum established in 1987. It is housed in the former Central of Georgia Railroad Station, which was built in 1899 by the Central Georgia Railroad). It is the only wooden commercial building left still in Andalusia still used today. The last train (operated the Norfolk Southern Railroad, the successor to Central Georgia) left the station on March 31, 1984. The museum houses numerous railroad related items including a model railway HO layout. The museum grounds include two cabooses, a small motor car, a Black box car, the River Falls Post Office, the Clark Family Log Cabin, and a country store. The building was listed on the National Register of Historic Places in 1984. 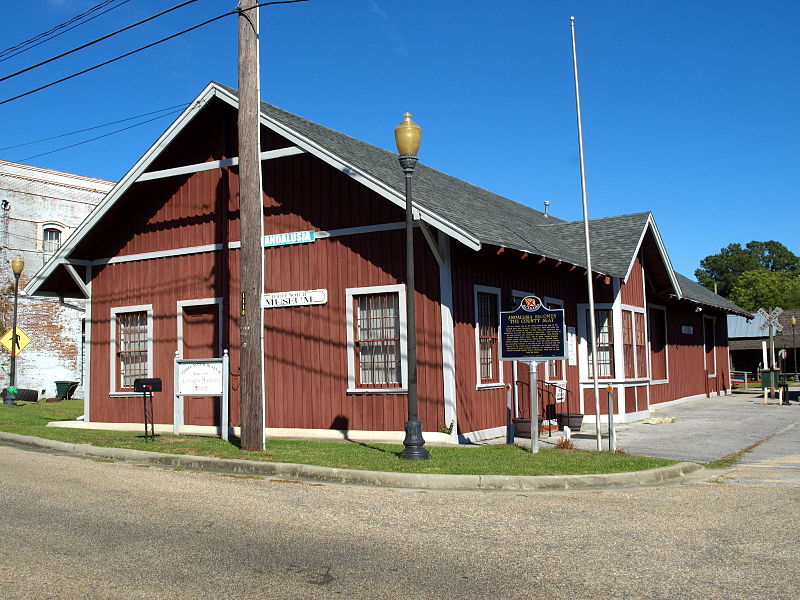 The depot brought increased prosperity to Andalusia. It facilitated the export of lumber, naval stores and agricultural products. As a result, the population increased from 551 in 1900 to 2,400 in 1910.