Built in the 1930s, this famed Art Deco theater nowadays shows independent films. The theater was restored and expanded to a triplex in the 1990s but retains much of its original Art Deco interior, as well as its signature neon marquee. The Drexel is consistently voted as one of the top architectural and cultural destinations in Columbus and is one of the anchors of the Bexley neighborhood.

A view of the Drexel Theater's brightly-lit entrance. 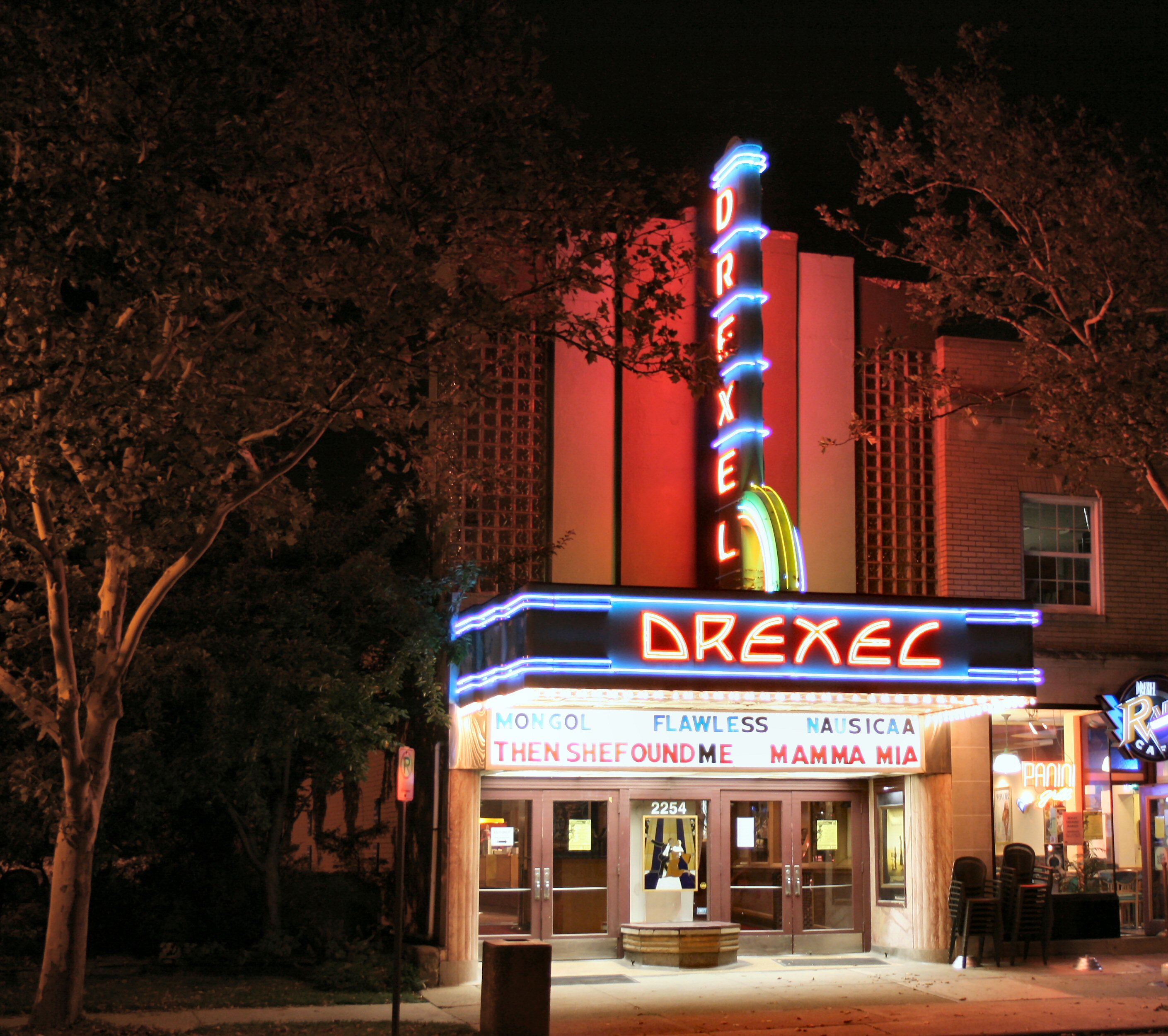 Concessions at the theater. 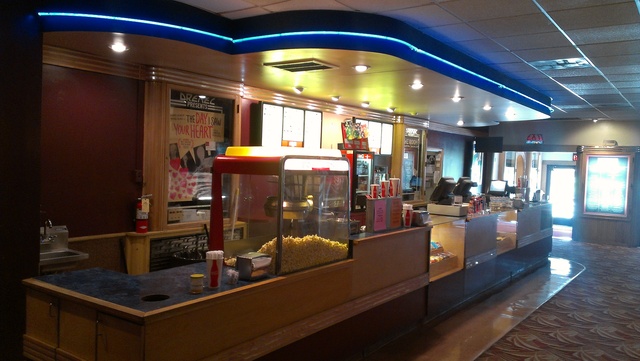 Originally constructed in the 1930s, the Drexel Theater has stood for over eighty years, acting as one of the premier movie theaters in the area. During the 1990’s, the theater went through a major restoration process that turned the building into a triplex but kept a large majority of the original Art-Deco styled interior, which is one of the major draws for some visitors.

Drexel Theater continues to show a wide range of films, from modern independent productions to cinema classics and more. One of the main goals of the theater is to provide the best cinema has to offer from around the world. Throughout the year, Drexel Theater holds a wide variety of events for the community, including Casablanca Night, an annual Sci-Fi Marathon, and Summer Kids Movie Fest. Drexel Theater is open to the community and hopes to continue to be a cultural beacon for the area for many years to come.