Located just southwest of Selma, Old Cahawba (also spelled Cahaba) is a significant archaeological site where the Alabama and Cahaba Rivers meet. Here, from 1819-1826, was the location of the the state's first capital. Despite the threat of floods, Cahawba remained a bustling town until 1866 when the county seat moved to Selma. It began to slowly be abandoned but was briefly revived again as a former slave colony. By 1900, most of the buildings were destroyed or dismantled and only a few remain standing today. The street layout is still in place and some of the ruins are still visible, including those of the old capitol building. At its height before the Civil War, 3,000 people lived here. It was an important distribution point to send cotton down to Mobile. It is now a state historic site and is listed on the National Register of Historic Places. Much of its support comes from the Alabama Historical Commission and The Cahaba Foundation. 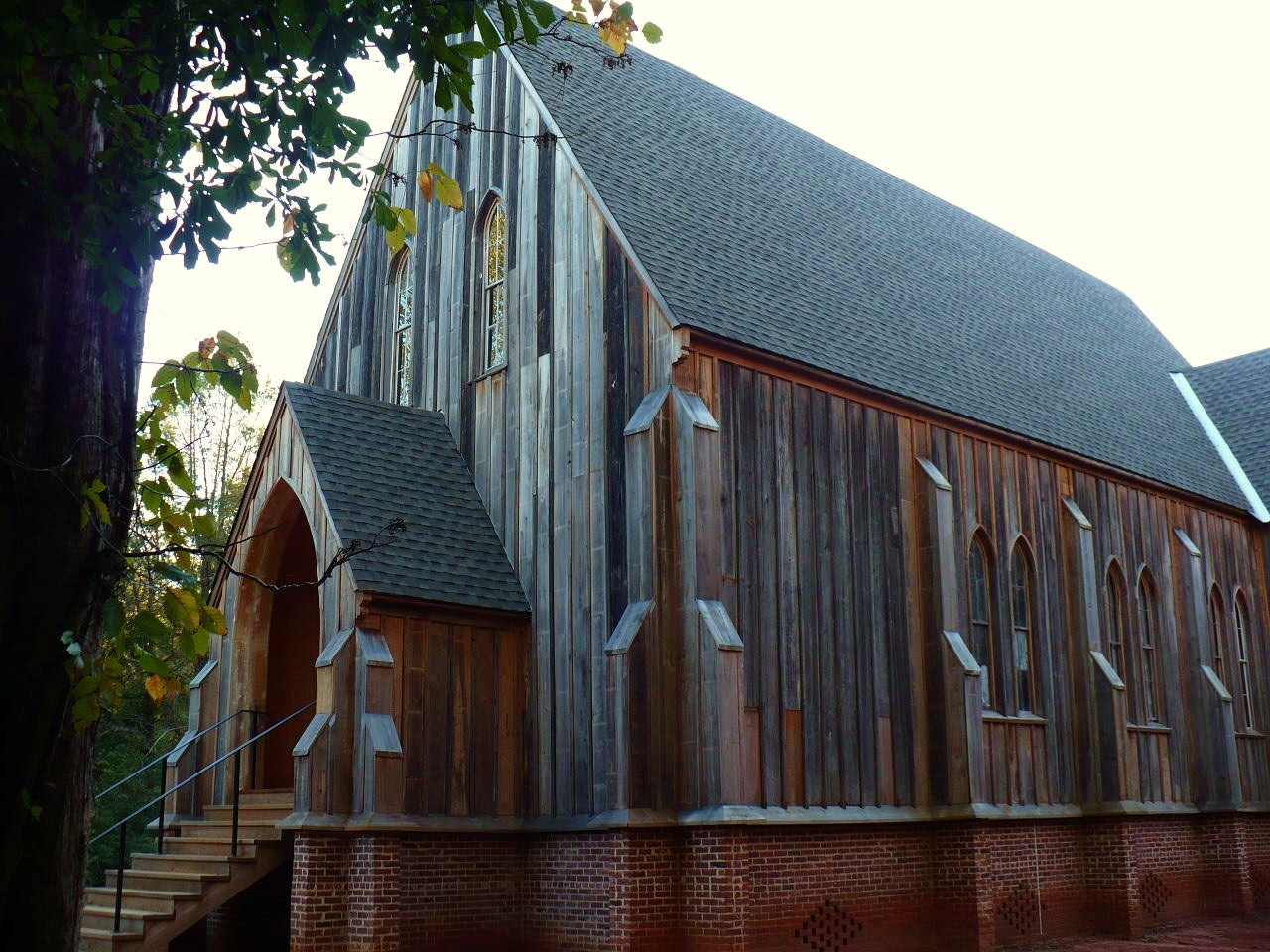 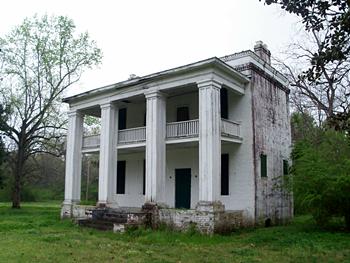 Ruins of the Crocheron Mansion 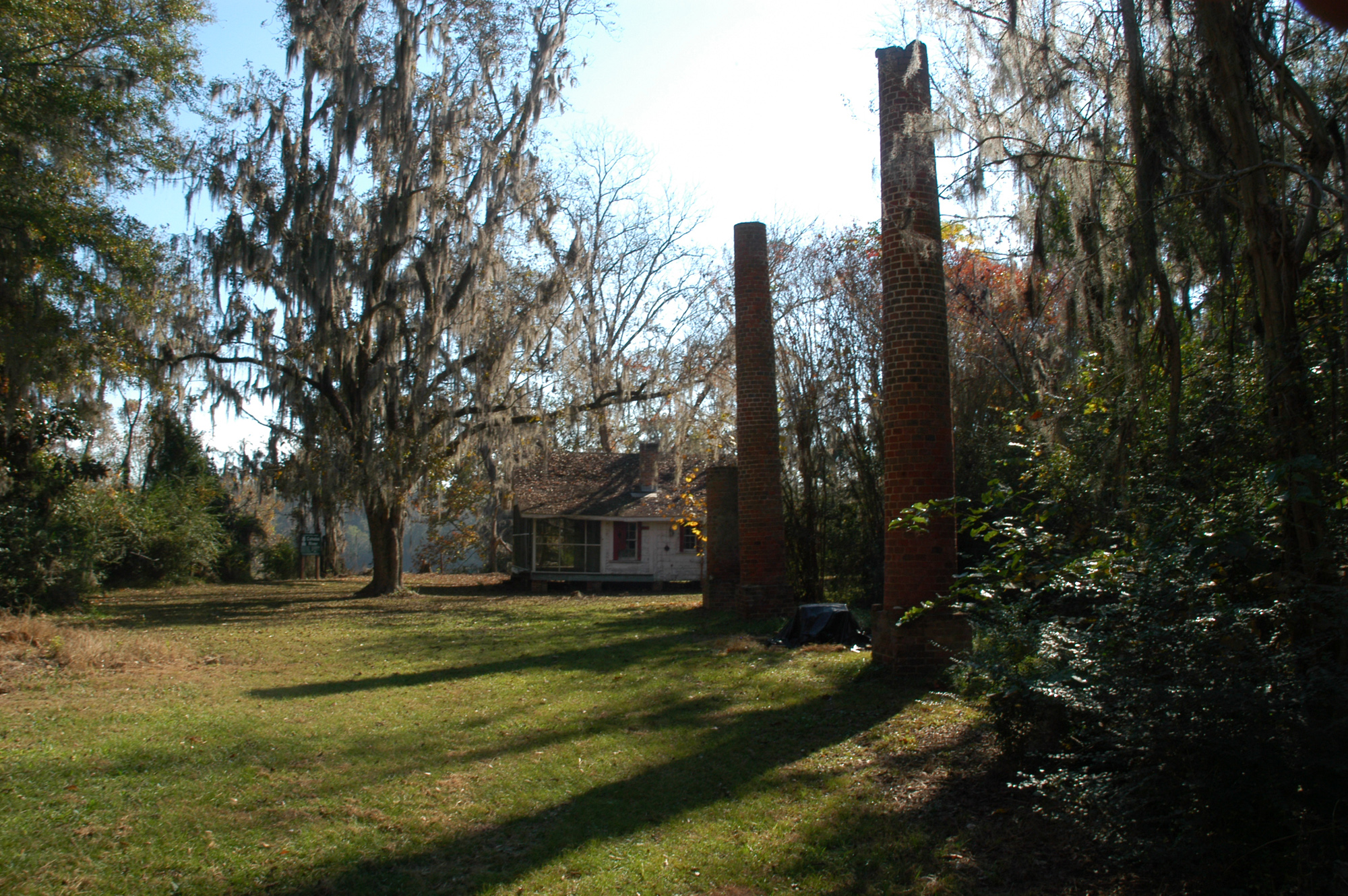 Native Americans inhabited this location for 4,000 years. By the 16th century, people here were mound builders and built a fortified village with a ceremonial mound. It is thought that Spanish explorer Hernando de Soto passed through the area in 1540. During the Civil War, one of the cotton warehouses was used as prison to hold thousands of Union soldiers. Another bad flood took place in 1865, which resulted in the move of the county seat to Selma.