Nash Farm Park was the site of the largest Cavalry raid in Georgia’s history and a huge Confederate campsite. The Nash Farm Battlefield is a park owned by the Henry County Board of Commissioners. It is open to the public daily, dawn to dusk. The Nash Farm Battlefield Museum (operated and staffed by the Friends of Nash Farm, Inc.) is open Friday & Saturday from 9am-5pm and by appointment. The museum has archaeological and civil war artifacts, a research library, and activities for children. Admission is free to both attractions. 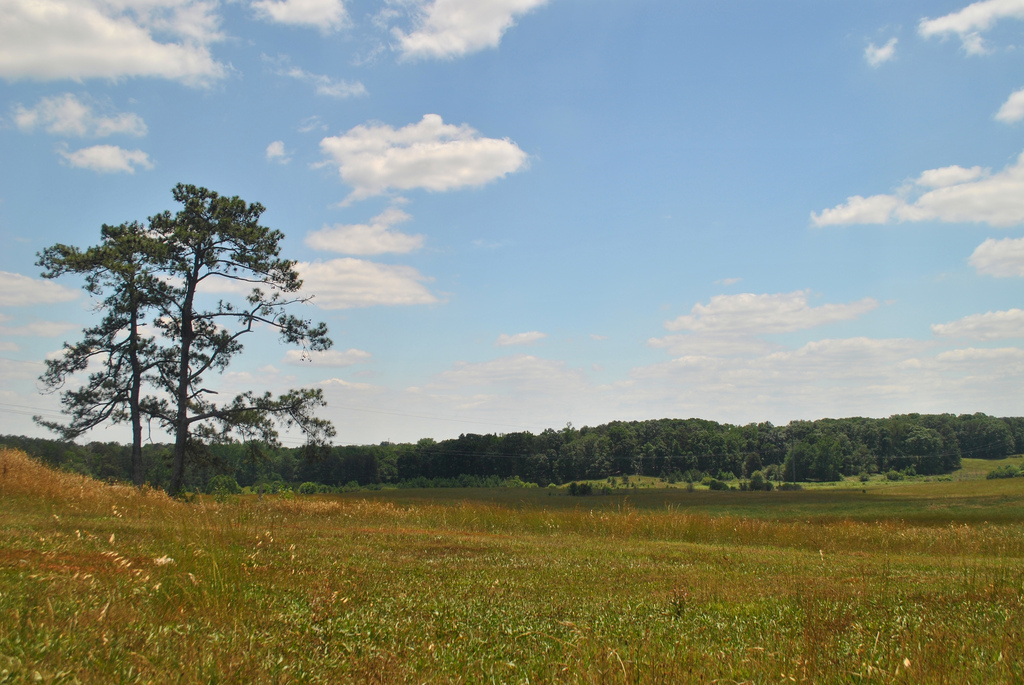 Nash Farm Battlefield, a public park of over 200 acres, is located in western Henry County about 21 miles south of Atlanta. The Civil War battles called "Lovejoy" or "Lovejoy's Station" once covered many square miles of land; however, much of it has been developed.

Local citizens, preservationists, and historians fought hard to stop the development of the rural farmland, which Henry County purchased to develop a historic park to commemorate the Civil War battle. The farmhouse on the property is now the museum and the barn has been renovated into a public meeting and event facility. Walking trails have been built through the property.

During the second half of 1864, the Nash Farm was the scene of much military activity, including Kilpatrick's Raid, infantry battles and skirmishes that marked the end of the Atlanta Campaign, as well as the campsites belonging to Confederate General Stephen Dill Lee's Army Corps.

Battlefield: Sunrise to Sunset Museum: Friday and Saturday: 9:00AM - 5:00PM (or by appointment)