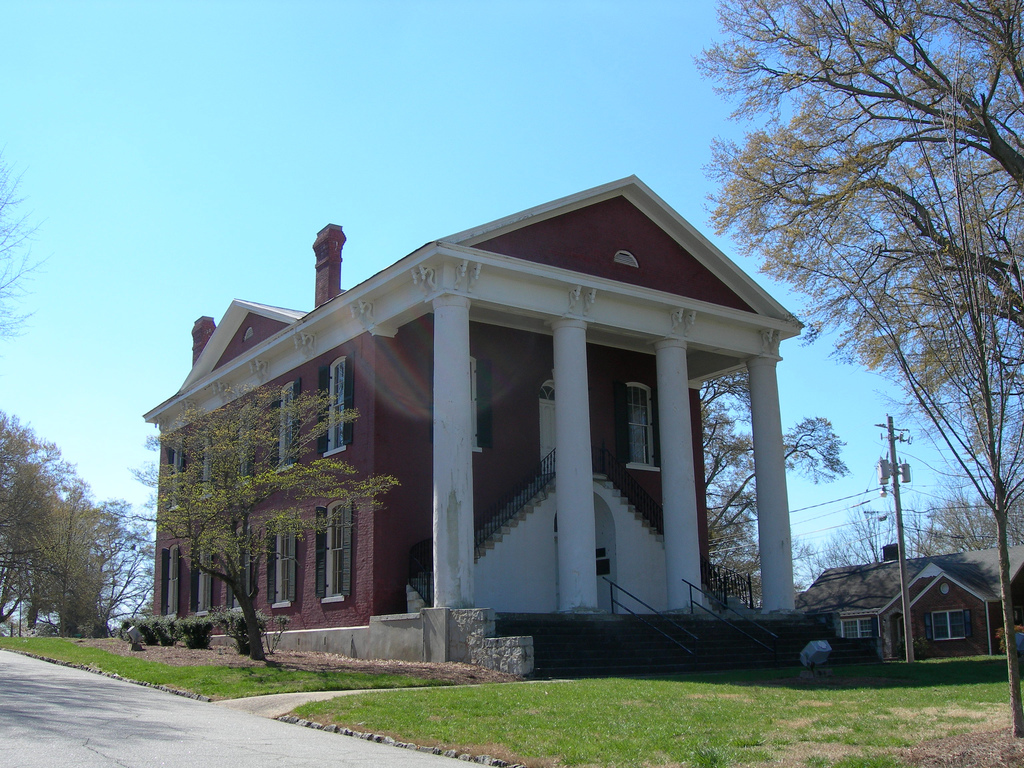 Campbell County, Georgia was a county in Georgia from 1828 to 1931. The county was named for Duncan G. Campbell and the original county seat was Campbellton. When the Atlanta & West Point Railroad began to plan its route, the town's residents were concerned about noise and said that they didn’t want the railroad. The tracks were laid through Fairburn instead, which flourished while Campbellton died out. Fairburn soon became the new county seat in 1870. The Campbell County Courthouse was listed on the National Register of Historic Places.

The northwestern half of Campbell (and a bit of Carroll County) became Douglas County in 1870. The remainder of Campbell County was ceded to Fulton County at the end of 1931, to save money.

The Old Cambell County Historical Society (OCCHS) actively collects photographs, family histories, business artifacts, items from clubs of organizations, and other items relating to the history of Old Campbell County. The OCCHS meets each third Sunday at 3p.m. (except October and December) at the Courthouse in Fairburn, Georgia. The meetings are open to the public.