The Black Mountain College Museum and Art Center was established in 1993 by Mary Holden. This museum is to honor the students and faculty of the world renowned school of the arts. The museum is located in downtown Asheville and has been able to educate the community on the renowned studies of the college and its experimental educational practices. The school closed down in 1957 after a ruling of a judge stated that the teachings of the college should end until all the debts of the school had been paid. 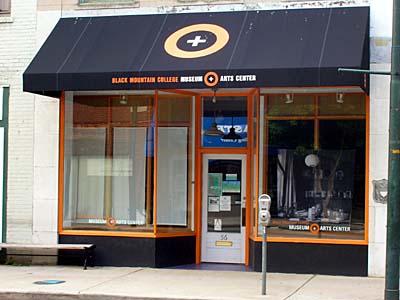 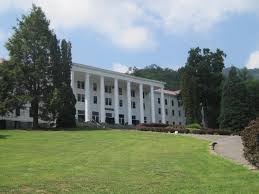 Gallery in the Black Mountain College Museum and Art Center 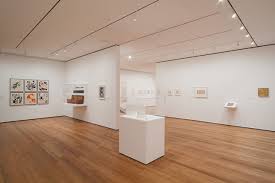 Black Mountain College opened in 1933 by a group of its faculty members that had broken away from Rollins College. The school closed after 24 years of service but not before it had become one of the world’s best architectural schools in the U.S. The school closed due to unpaid debts and ordered by court decision to close until these debts were paid. It is unclear if the debts were paid, but the school was never able to reopen its doors. Throughout its 24 years, the art and architecture created at the school was able to evolve into its own unique designs and views that still influence the world today.

Citizens from all over the world began discovering Black Mountain College and all that they offered after the rise of Adolf Hitler. Several of the students that enrolled in the college were from the European continent trying to escape the persecution that Hitler and his regime were putting on all the free thinkers of Europe. Students and faculty from all over Europe were accepted and taught in the new designs of art and architecture. Several of the world’s great artists studied here, such as Robert Rauschenberg, Franz Kline, and Buckminster Fuller.