The home of Zebulun Vance is one of the oldest structures remaining in the city of Statesville. Vance’s home served as his political headquarters as the Union troops moved into Raleigh and housed Vance’s family while Vance himself was imprisoned for war crimes. With no warrant being written for Vance the Union troops had to release Vance where he returned to Statesville for a short period. He then Moved to Asheville NC, and became governor once more and then took office as a state senator. 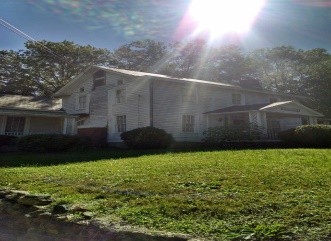 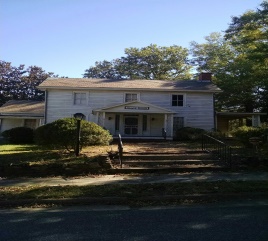 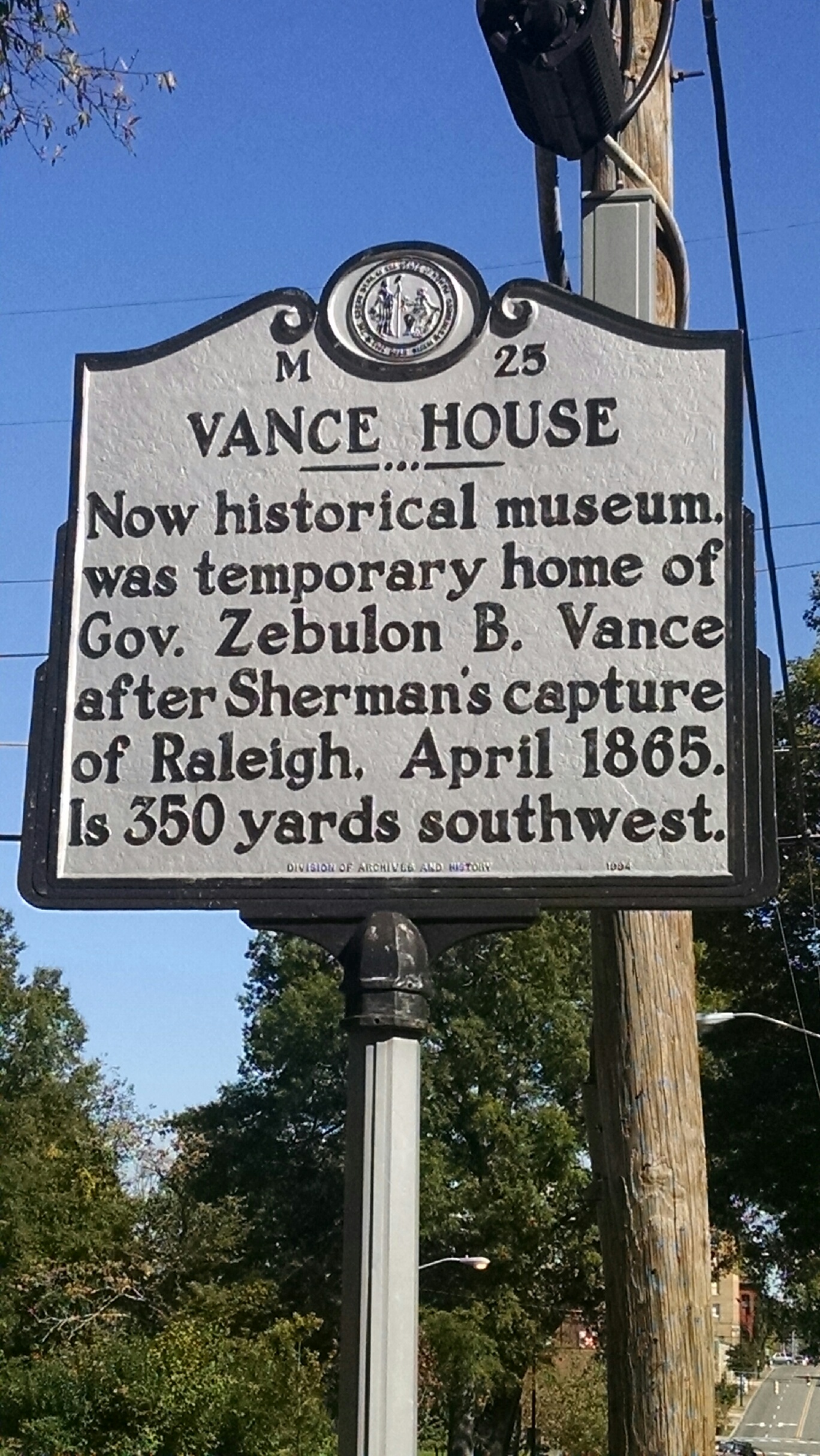 The Vance House was built somewhere between 1832 and 1860 in Statesville North Carolina. This house served as Zebulon Vance’s Home during his political career as a Governor of North Carolina as his exile house after Union forces Seized Raleigh. Vance claimed his home as the new State Government building and Statesville as the new state capital after the Union took control of Raleigh. Upon returning to Statesville Vance rebuilt his life’s career. After nearly a year, Vance moved from Statesville back to Asheville, where he was reappointed Governor and eventually was appointed the United States Senate

Today the house is used as a museum to show the Political life and career of Zebulon Vance. The home is run by the Brothers and the Sisters of Confederate Soldiers. They operate the home for school groups and private tours showing some of the family’s memorabilia and the political papers that were sent to Statesville during the occupation of Raleigh.