Combining the best elements of a history and art museum, the de Saisset displays both historical artifacts and works of art with unique skill and class. Owned and operated by Santa Clara University, the de Saisset first opened its doors in 1955 and has been telling the story of the local area and inspiring its visitors with exquisite works of art ever since. Admission to the museum is free, but donations are accepted and greatly appreciated. 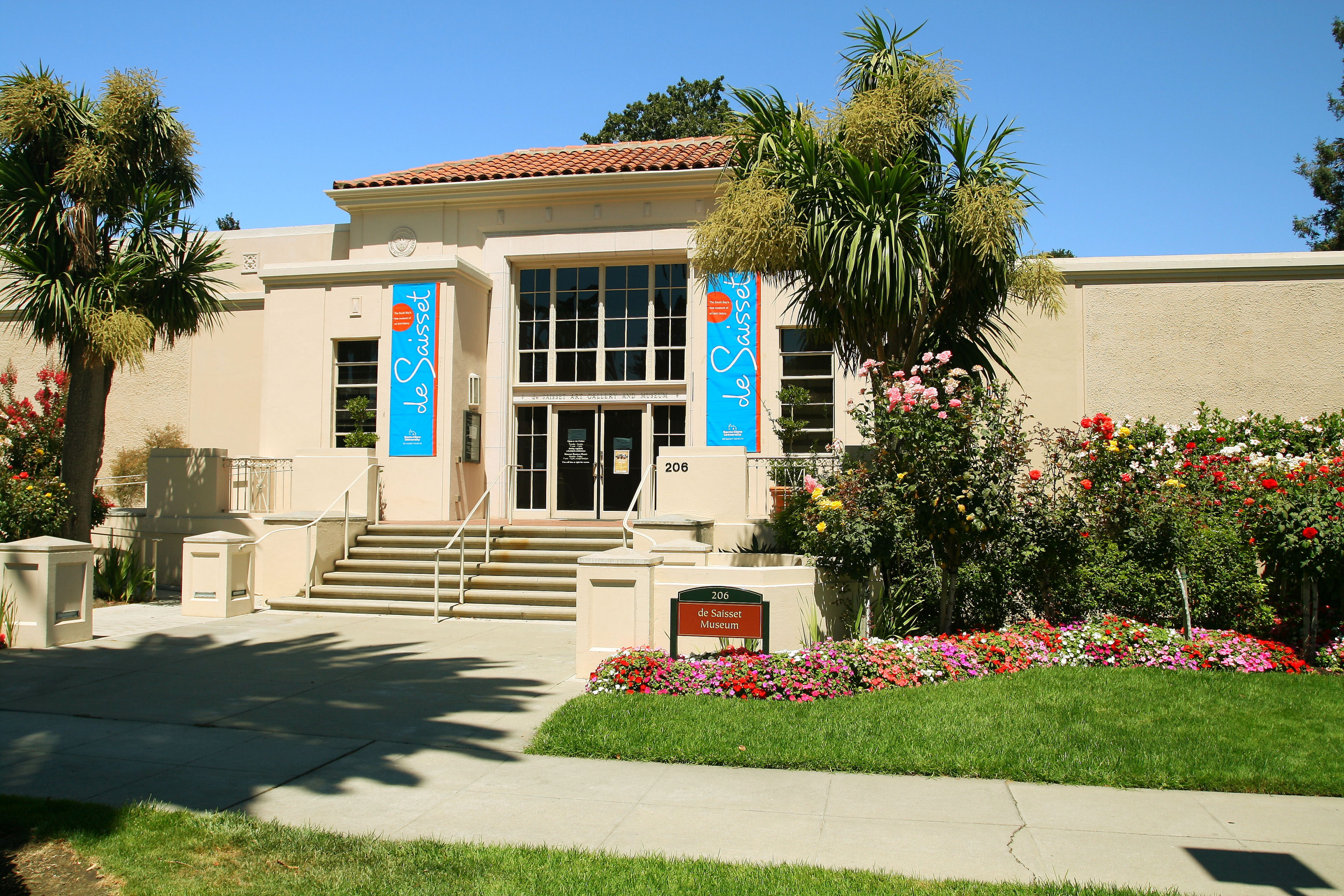 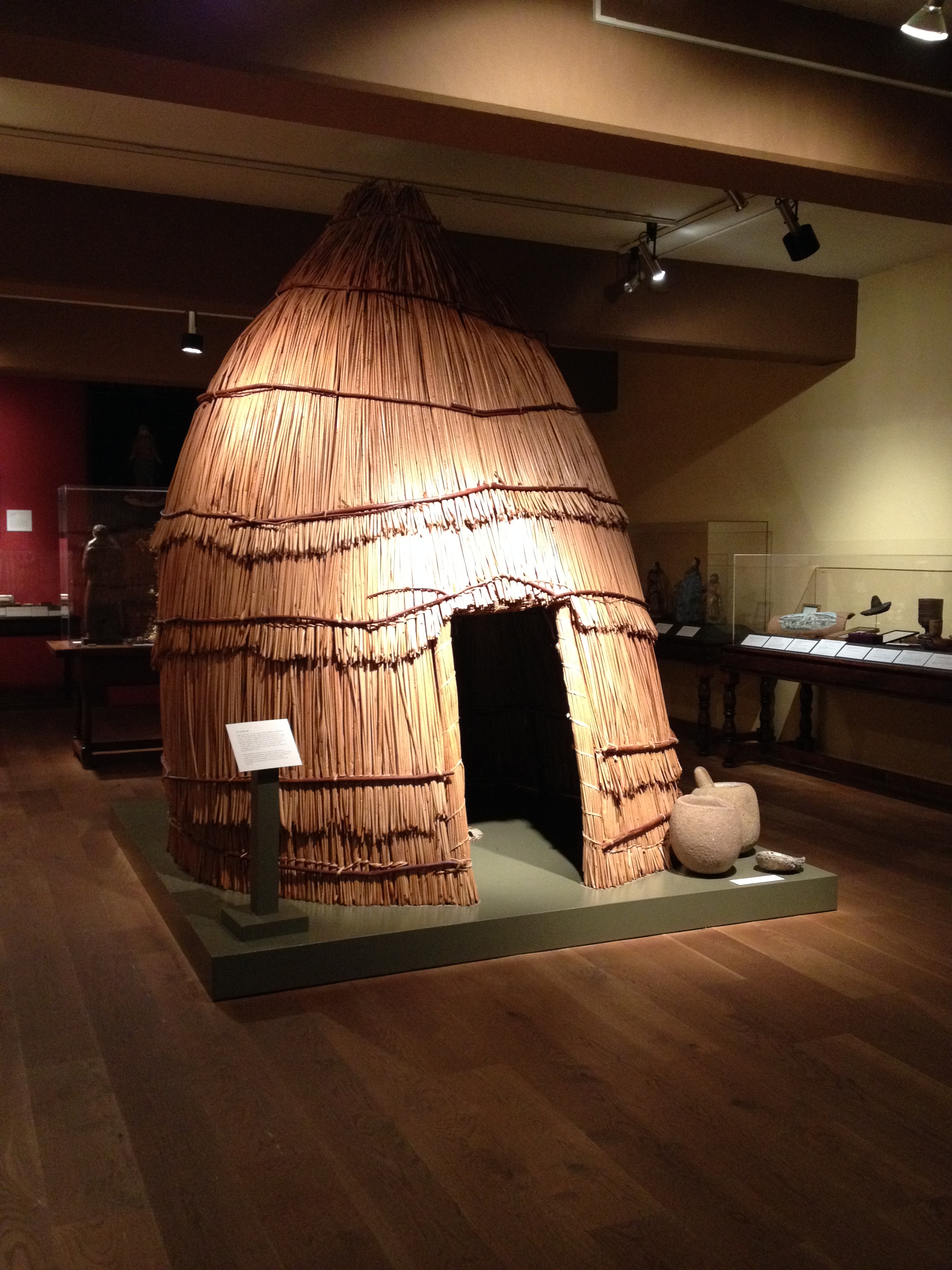 Gallery space within the museum. 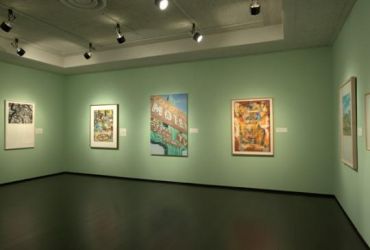 The museum began with a request from Isabel de Saissat who, in 1950, offered to donate the land to Santa Clara College so long as it promised to build a museum on the space.  She also donated jewelry, silver, tapestries and her entire collection of paintings which had been completed by her brother Ernest.  The college finished construction on the museum, located in front of the Mission Santa Clara de Asis, in 1955 and de Saisset’s collection, as well as the collection from the college’s Galtes Museum now had a home.

The museum has since acquired many more works of art and artifacts (which now number almost 10,000).  It has also come to focus on underappreciated and/or underrepresented artists and artistic styles.  Its rotating art exhibits have and will include Gold Rush, On Top of the Game: Santa Clara Sports, 1851-1950, and Crossing Cultures: Belle Yang, a Story of Immigration.  The museum also holds works by Albrecht Durer, William Hogarth, Marc Chagall, and Pablo Picasso.

As for the museum’s historical exhibits, they consist primarily of artifacts associated with the Mission Santa Clara and the history of the Santa Clara Valley from pre-Columbian times, through the Gold Rush and to the early years of Santa Clara College.  de Saisset also hosts numerous special events and receptions, such as a NFL Films screening of the 49ers five championships, college night and the Art of Gold.