Situated in the heart of Japantown, the Japanese Museum of San Jose contains an extensive and unique collection of rotating and permanent exhibits that trace over 100 years of Japanese American history. Originally established in 1987 and now located in the former home of Dr. Tokio Ishikawa, the museum went through extensive renovation and expansion efforts that culminated with its grand reopening in 2010. It now focuses on the history of early Japanese immigrants to the US, the influential role they played in the agricultural community, the controversial internment of many during World War II, and the challenges they faced as they integrated into communities along the West Coast.

Exterior of the Japanese American Museum. 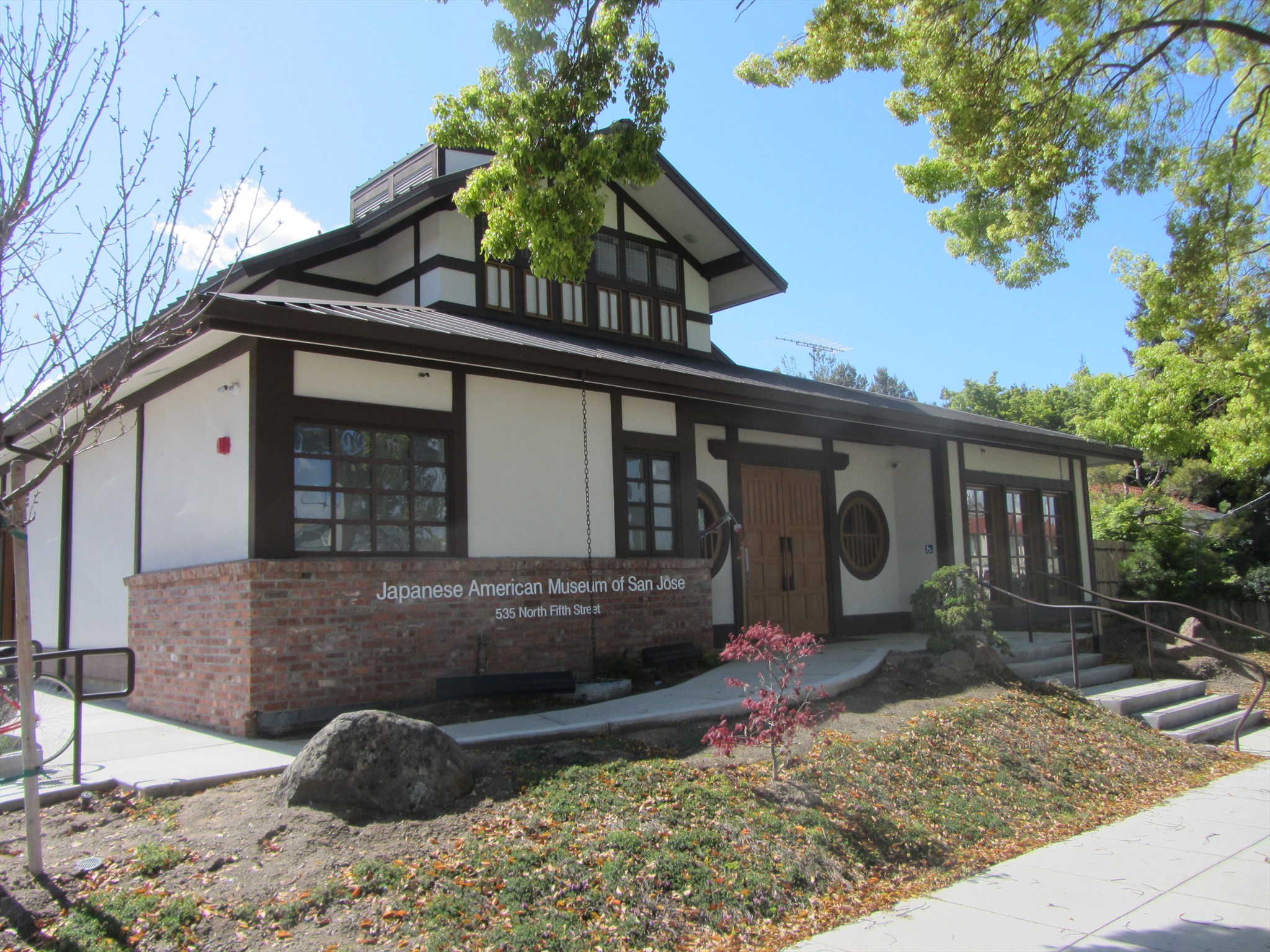 Replica of a residence within an internment camp. 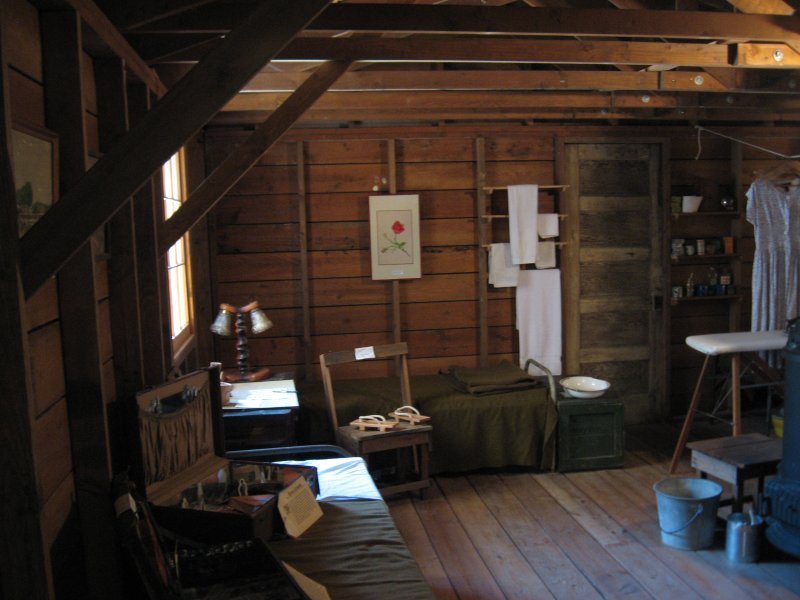 Exhibits within the museum. 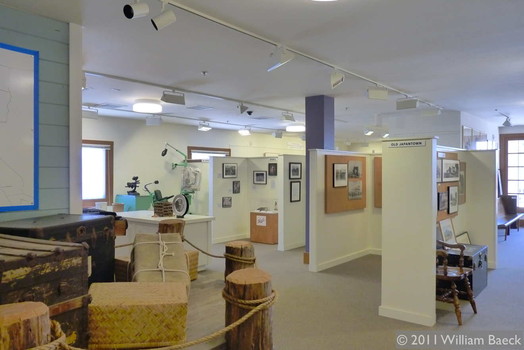 Photos from the Twice Heroes exhibit. 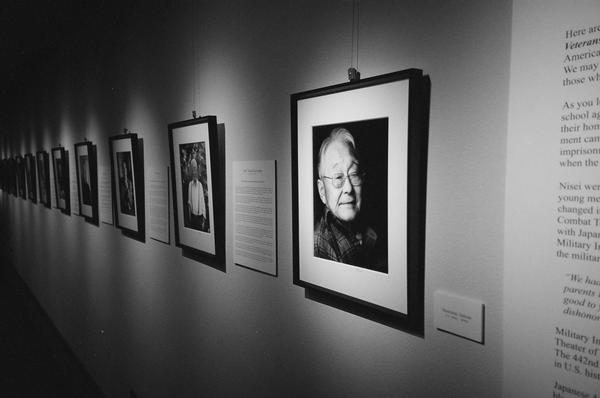 The museum originally sprang from a research project that detailed the experiences of Japanese American farmers in the Santa Clara Valley.  This project collected numerous historical photographs, family histories, personal memoirs, and other documents and these all went into the publication of the award-winning book, Japanese Legacy: Farming and Community Life in California’s Santa Clara Valley.

The collection that came from the research project was added to and housed in an upstairs room of the historic Issei Memorial Building which was also the former Kuwabara Hospital.  Its current location is only two doors down from the Issei Building.

Some of the current exhibits now on display include: Twice Heroes, a photographic exhibit that honors those who fought for America during World War II while their family members were interned; Sports in the Japanese American Community, Pioneers of San Jose’s Japantown, and Yesterday’s Farmer: Planting an American Dream.  The museum also sponsors an outreach program that travels to area schools and community centers, a curriculum guide for teachers, docent-led group tours and walking tours of Japantown.