Josiah Stowell's home near modern day Afton, NY (originally called South Bainbridge) was the site of Joseph Smith Jr's employ as a treasure digger in 1826. This job which only lasted a few weeks (one dig) is the source of the rumors told then and now that Joseph Smith Jr. was a treasure hunter to try to discredit his claim that he was revealed by an angel of God about a hidden record of gold plates where writings and teachings of ancient civilizations in the American continent were preserved by the power of God. Further, Stowell allowed Joseph Smith and his new bride, Emma Hale to stay in his home for a time after they were married in Afton. Stowell, along with the Knight family in Colesville, joined the church in 1830. Stowell and Knight also saw the gold record while Smith translated them in the latter's home.

Interior of first floor of home 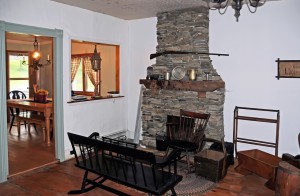 Roadside marker in town of Afton where the home of Squire Zacharia Tarble once stood. Here Joseph Smith and Emma Hale married. Emma's name is misspelled on the marker as "Emily" 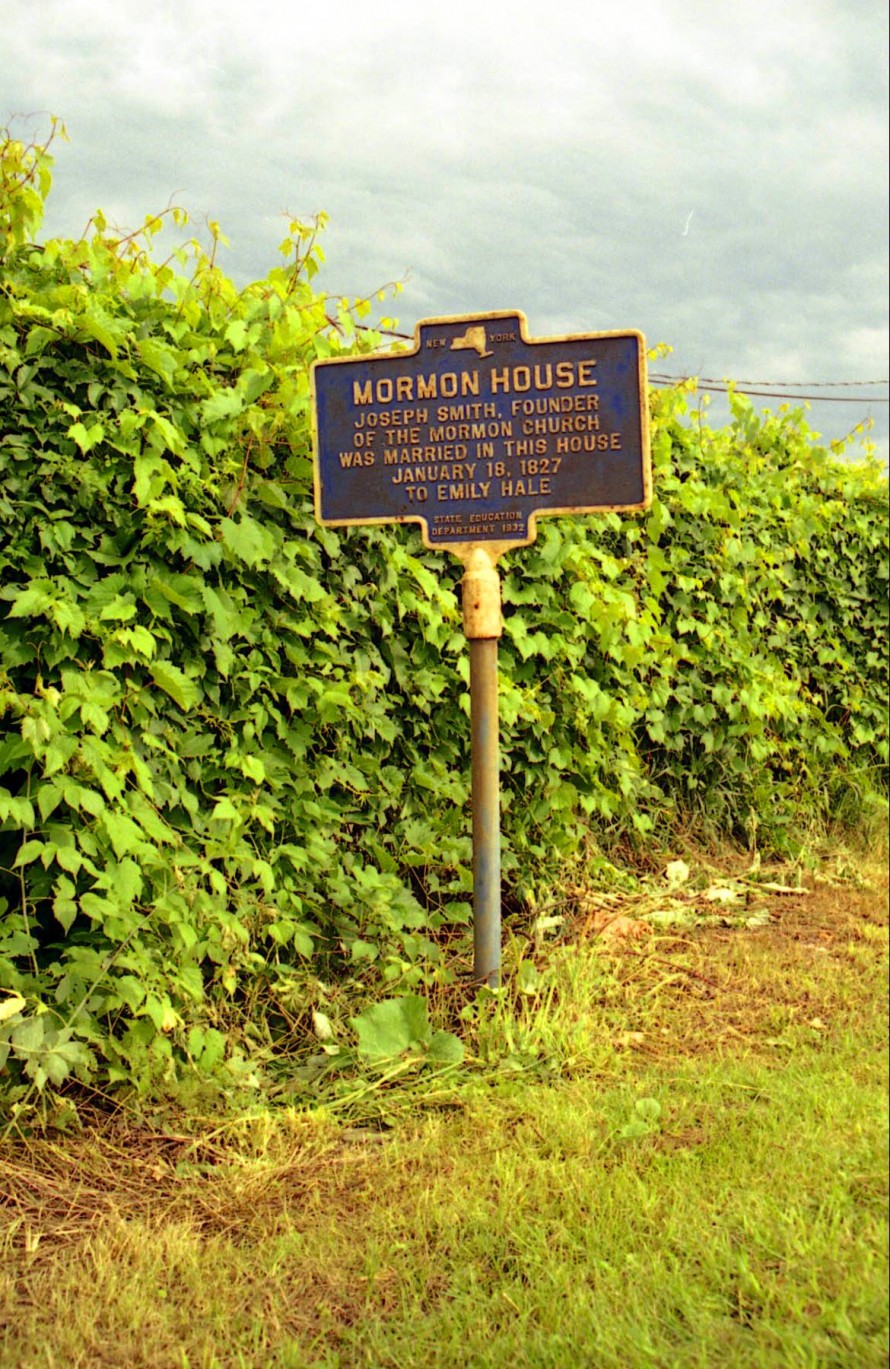 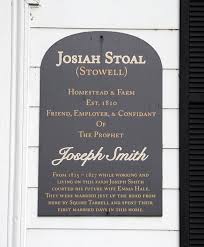 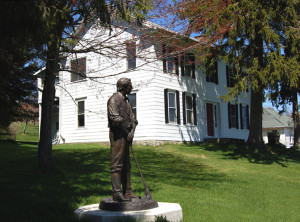 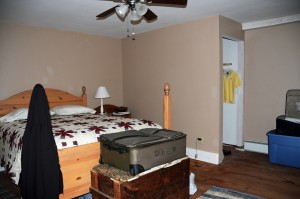 Undated black and white photo of the Squire Zacharia Tarble home in Afton. Has since then been demolished. 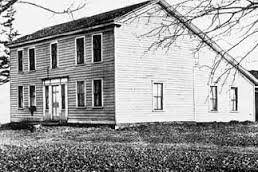 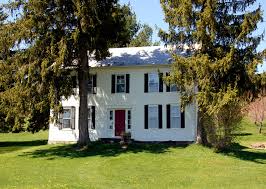 Marker in front of home 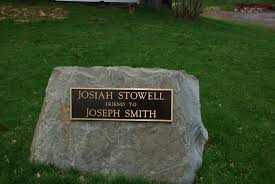 "Born in New Hampshire in 1770, Josiah Stowell (also Stoal) eventually moved to and settled in South Bainbridge, Chenango County, New York. Since 1857 the village has been known as Afton. Mr. Stowell hired the Prophet Joseph Smith to assist him in his efforts to look for Spanish treasure. Rumor said that the treasure was buried in the area of Harmony, PA (now Oakland) nearly thirty miles away. Joseph was not long in his employ, at least as one digging for treasure; that job lasted a matter of a few weeks. However, it was during that period when Joseph boarded with the Hale family and met Emma Hale, whom he would later marry.

Joseph Smith’s publishes history notes that Joseph was in Mr. Stowell’s employ when he and Emma were married in January 1827. Tradition holds that Joseph and Emma might have stayed in the Stowell home right after they were married, before moving back to Manchester. Stowell may have been the one to give them a ride there so the newlyweds could stay with Joseph’s parents.

Some Historical accounts note that Stowell accompanied Joseph Knight when he stayed with the family of Joseph Smith Sr. in Manchester, NY on September 21-22, 1827. That was the night that Joseph Smith Jr. received the plates containing the record of the Nephites from Moroni.

Josiah Stowell was baptized into the Church of Christ in 1830. He did not go with most members of the Church when they moved to Ohio in 1831. He eventually moved to Smithboro, Tioga County, NY where he passed away May 12, 1844."