The Oneida Stake Academy was a secondary school established and used by the LDS/Mormon church for members living in the Oneida Idaho Stake (an administrative unit composed of multiple congregations in a geographic area) from 1888-1922. Along with public school curricula, the Academy also taught the students religious courses. When the church created a seminary program as part of the Church Educational System, the Academy was closed by the church, however, Preston's school district continued to use the building until 1990. In 2003 the building was moved to its current location. Among the alumni were two future Prophet-Presidents of the church, Ezra Taft Benson and Harold B. Lee. A few years ago the building was completely restored. Soon it will act as Preston's Cultural Center.

Undated photo of some students of the Academy. The boy located front, second from right was a young Harold B. Lee, future president of the LDS church. 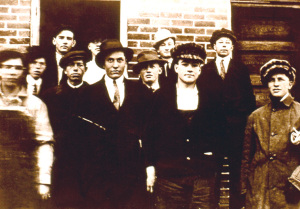 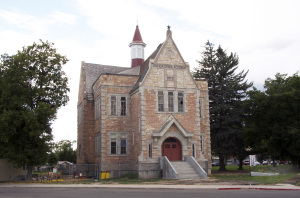 The Stake Presidency of the Oneida Stake. These men were instrumental in getting the Academy funded and constructed. Pres. George Parkinson (C), 1st Couns. Solomon Hale (L) and 2nd Couns. Mathias Cowley (R). 1897 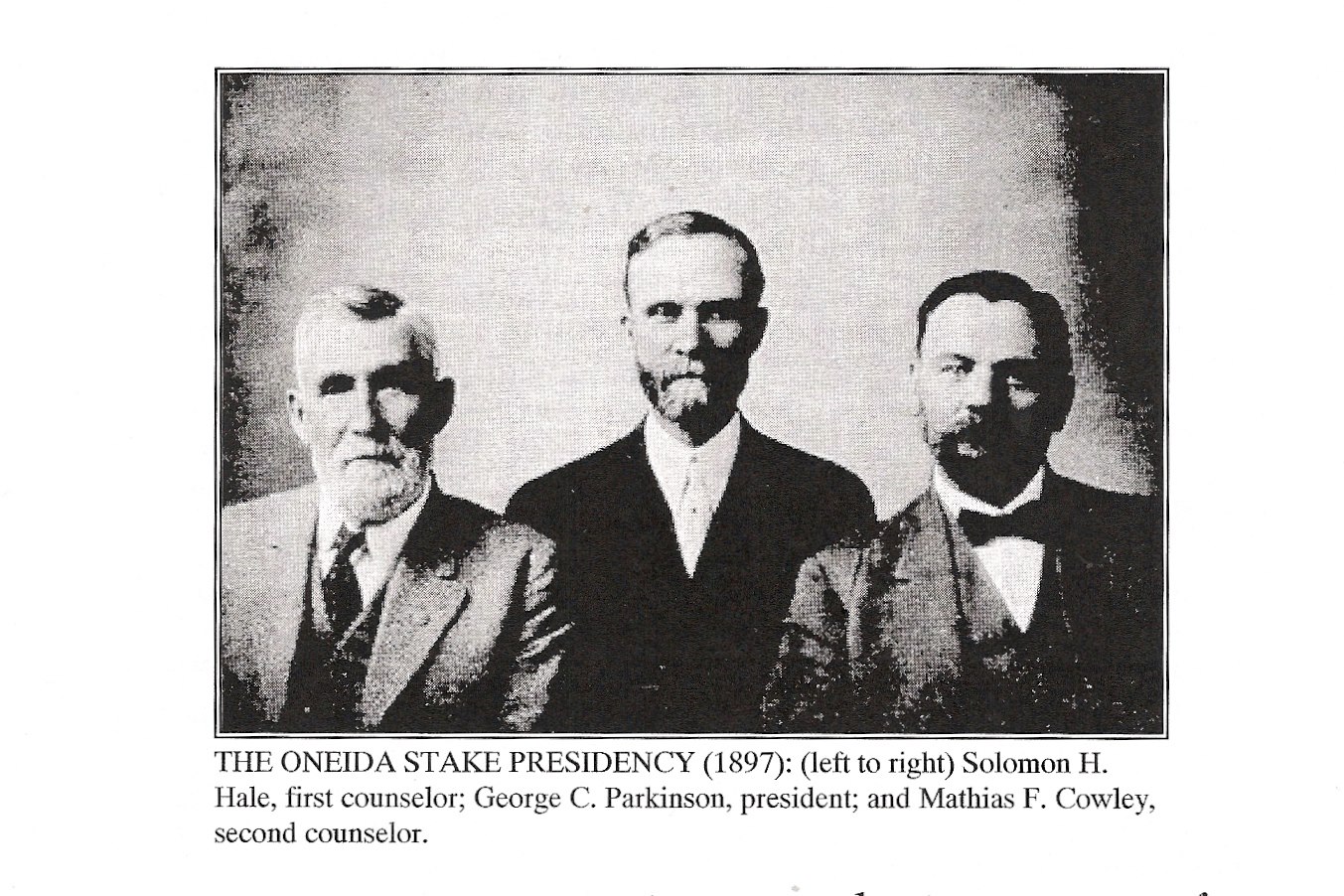 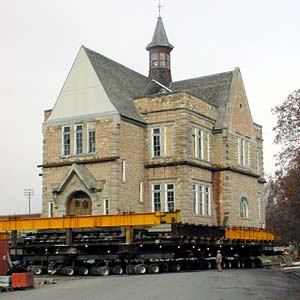 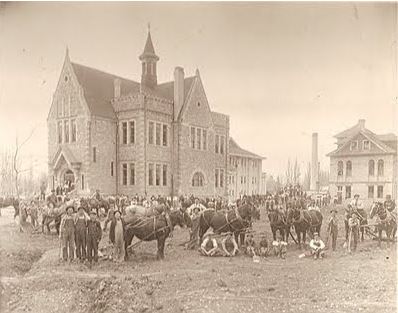 The Academy in 1924, used as a school building for the Preston School Academy at this point. 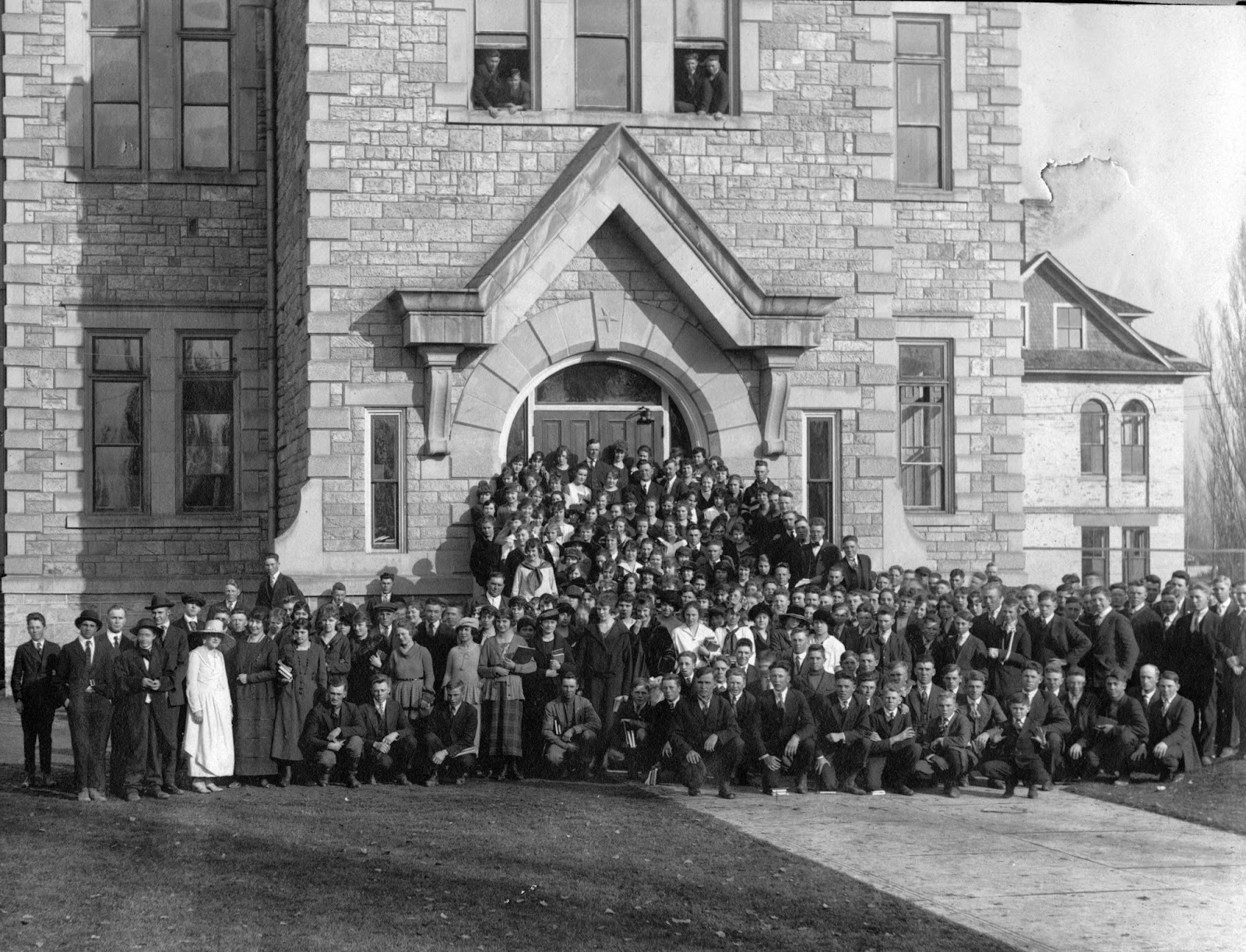 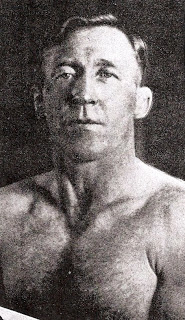 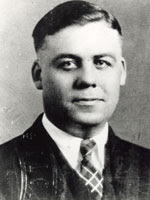 Ezra Taft Benson aged 13. About the time he started at the Academy. 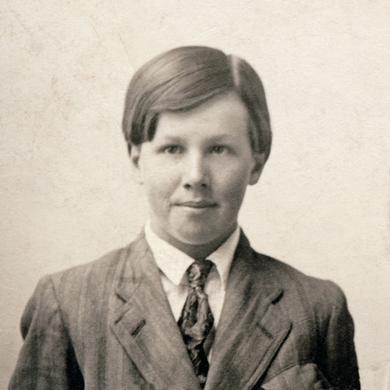 In 1888, the LDS Church created a board of education that would oversee the church's education system and informed stakes to establish academies. The Church wanted children to learn about the Gospel, which was not allowed to be part of the curriculum in public schools. In all, the Church established 33 academies in stakes between Mexico and Canada during the second half of the 19th century and early part of the 20th century. Despite not yet having a building, the academy opened in October 1888 with 75 students and two teachers. The school was finally built in 1895 after five years of construction.
The building was slated to be torn down (the Preston School Board wanted to use the land on which it stood) but luckily was saved thanks to the efforts of Mormon Historic sites and other organizations. It was moved to its current location in Benson Park.