The area known as Windy, West Virginia is an unincorporated community in Wirt County. Once a small town, today it is home to only a few residences today. At one time there were various schools, churches, a store, and a post office that was the center of Windy. The paving of Windy Ridge caused these institutions to close down due to increased transportation to other areas. Dunkard Church is the only church still functioning today. Windy is an example of the effects of improved transportation in rural America. 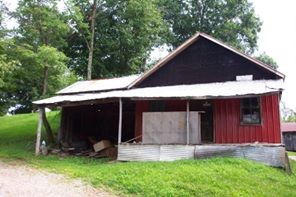 Savage Point School-Closed in the 1950s 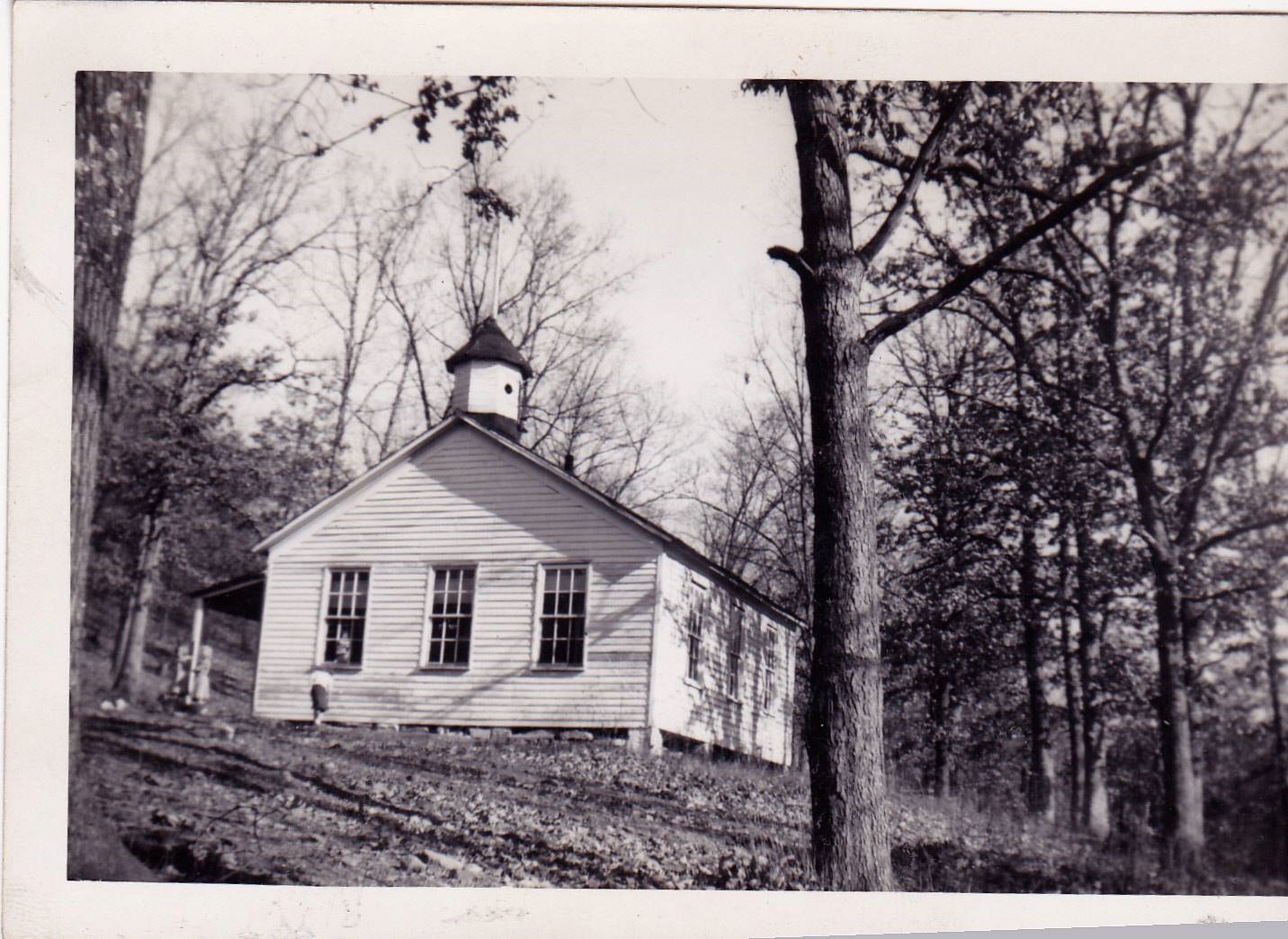 Children from the Savage Point School 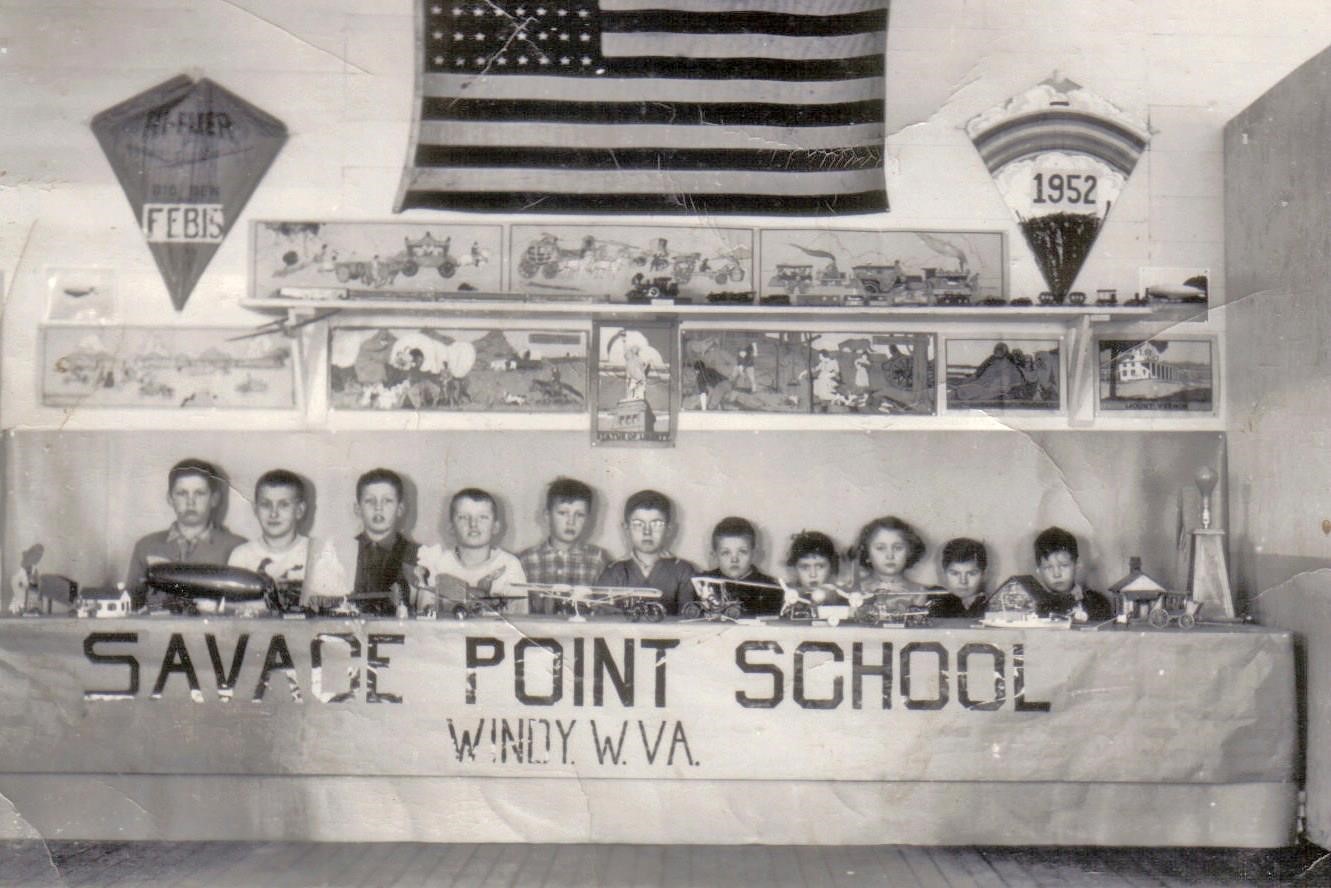 Children from the Windy Gap School 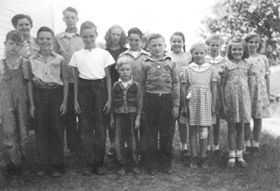 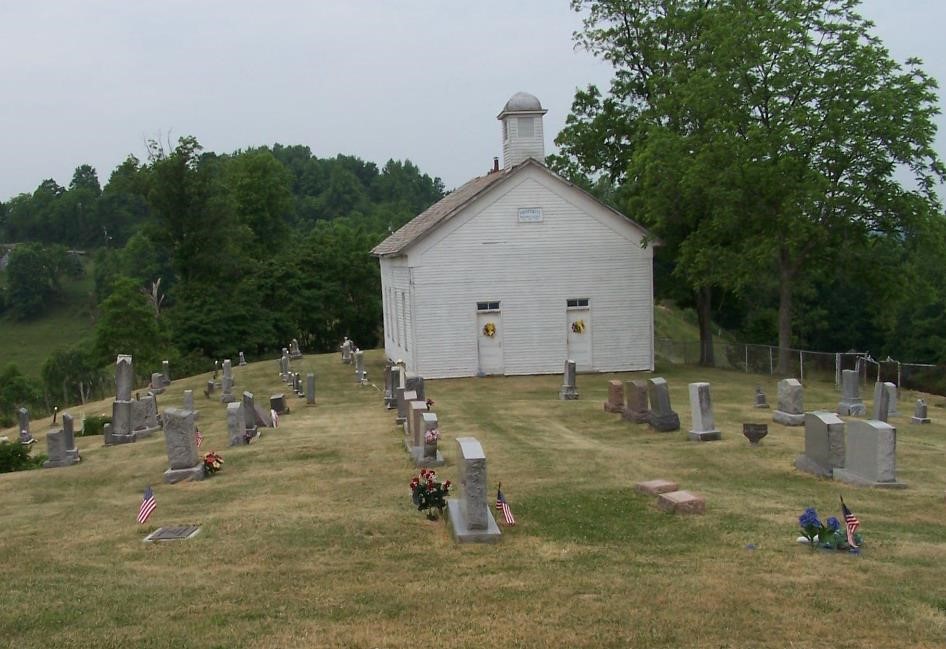 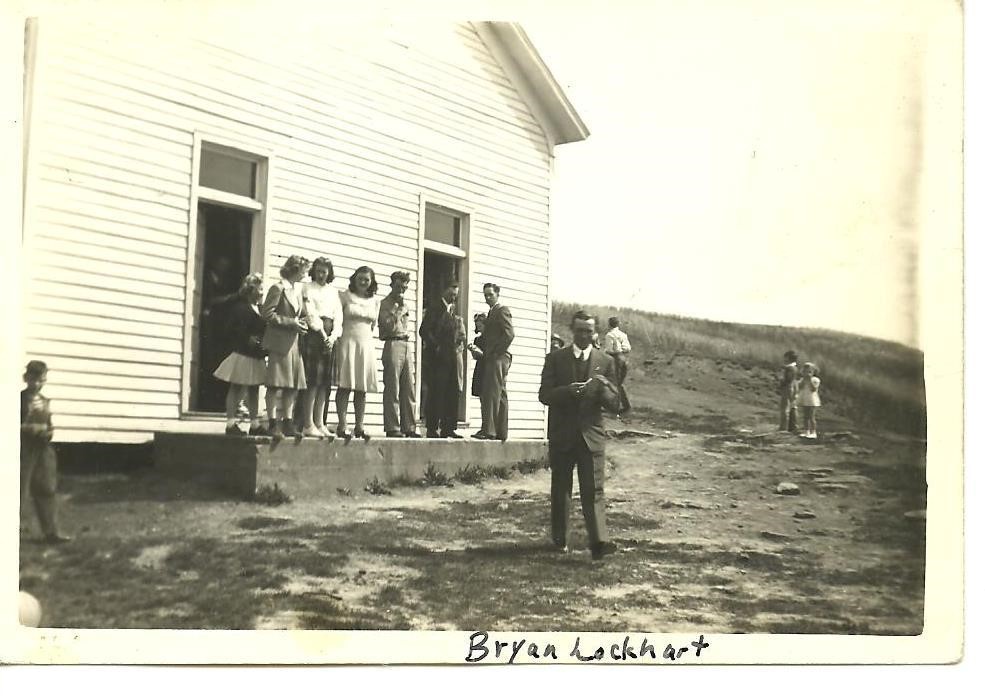 Windy, West Virginia is part of the Tucker District of Wirt County. It was named Windy because the area follows a tall ridge that receives heavy gusts of wind frequently. Today, Windy consists of only residences and  a sole church, but at one time there were schools, a store, a post office, and multiple churches. From what records have been preserved over the years, it can be seen that there was at least three schools in the Windy vicinity, including Savage Point School and the Science Hill School.

The Windy Store and Post Office operated from the late 1800s to the 1950s. This are disputing accounts of who the first actual postmaster was, but Uriah Boice was the postmaster as some point in the late 1800s and also opened up the Windy Store. The store provided all the necessities for residents including clothes, food, some farm equipment, and much more. During this time many residents had farm animals, and they would sometimes pay for their purchases with eggs. When Uriah Boice grew too old to operate the business, he passed it onto his son Howard Boice. The roads on Windy Ridge were originally dirt. In the 1950s they were finally paved. As a result, people began driving their cars to town, causing the Windy Store and Post Office to go out of business.

Today the community of Windy consists of primarily only residences. A U.S. Coast and Geodetic Survey Benchmark is located at the very top of Windy Hill, which is the second highest point in Wirt County.  The Dunkard Church remains in operation and holds services on Sundays. The old building of the Windy Store and Post Office still stands boarded up in the heart of Windy. Most of the people that live in the Windy area today have family ties to the original settlers on Windy Ridge.