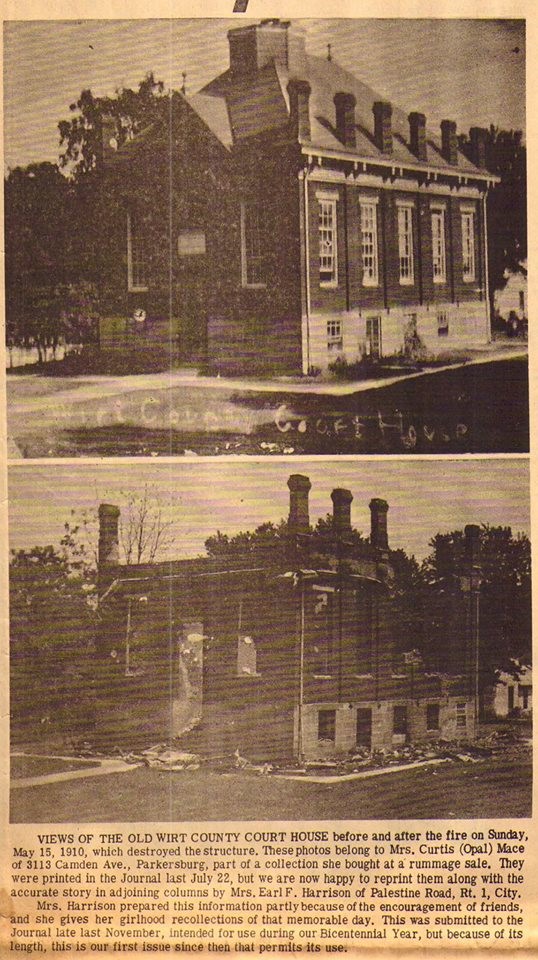 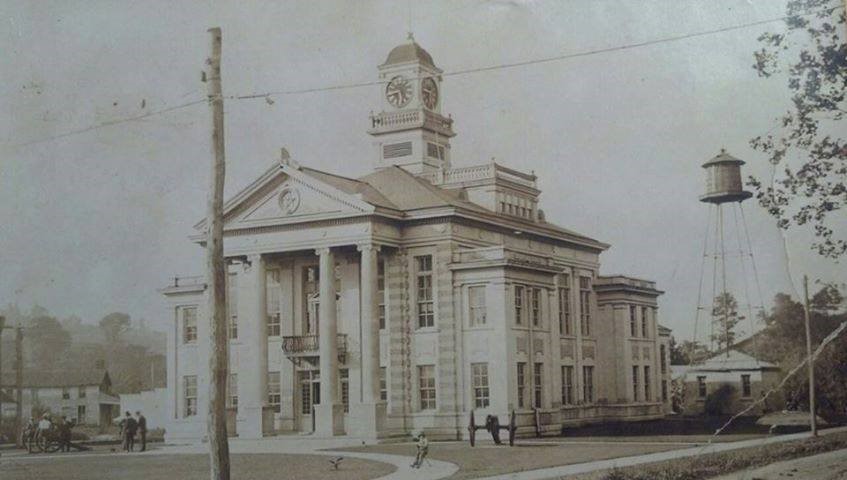 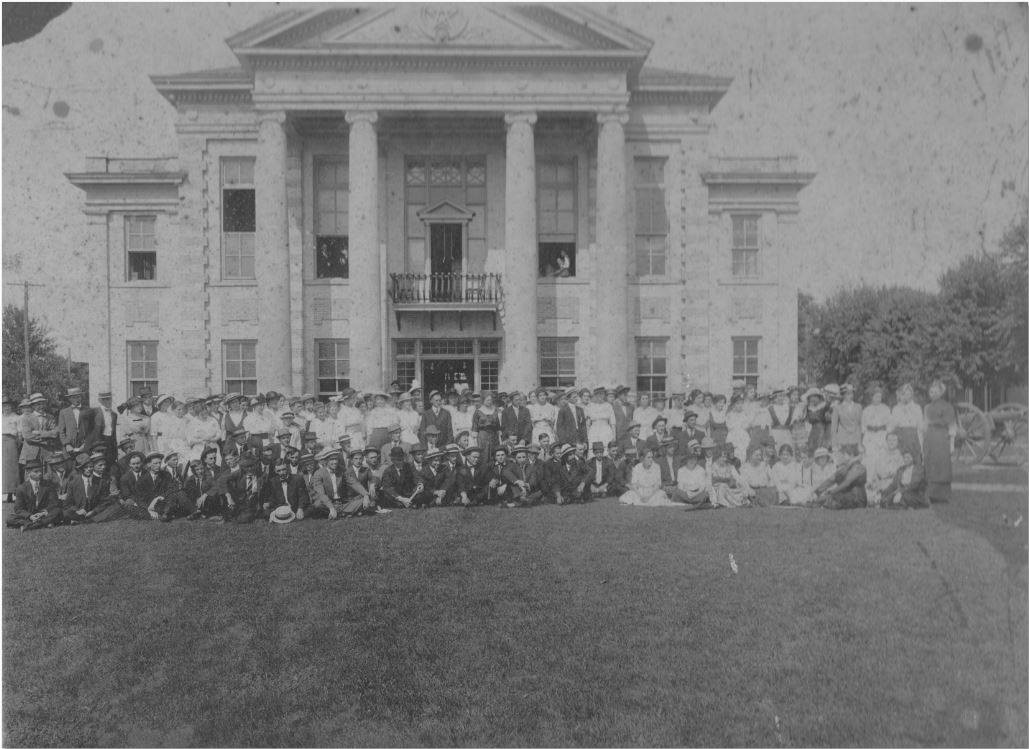 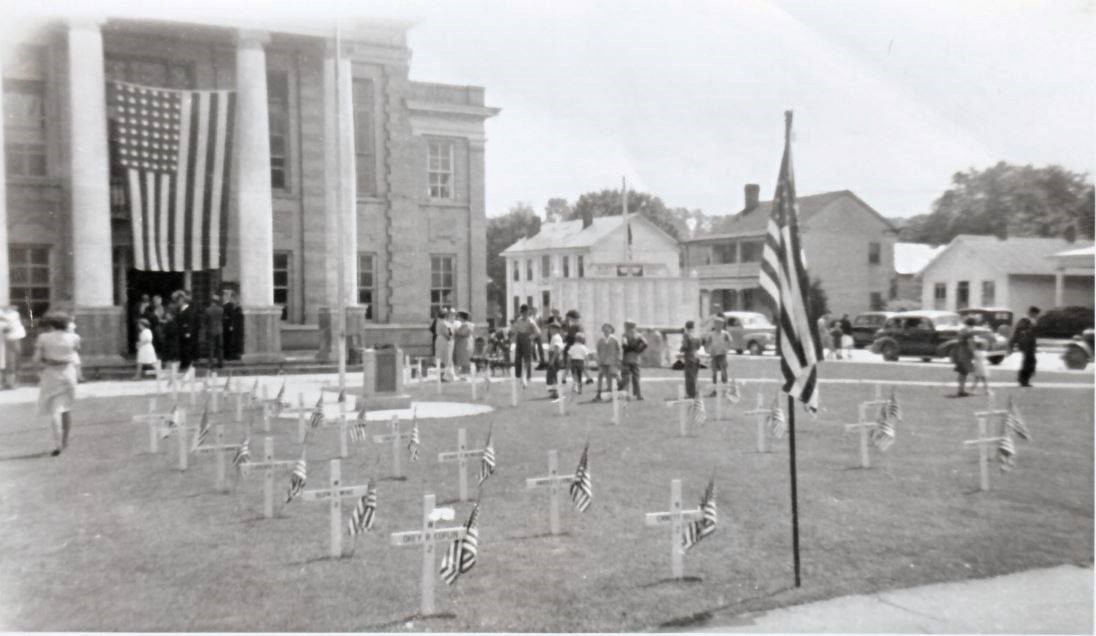 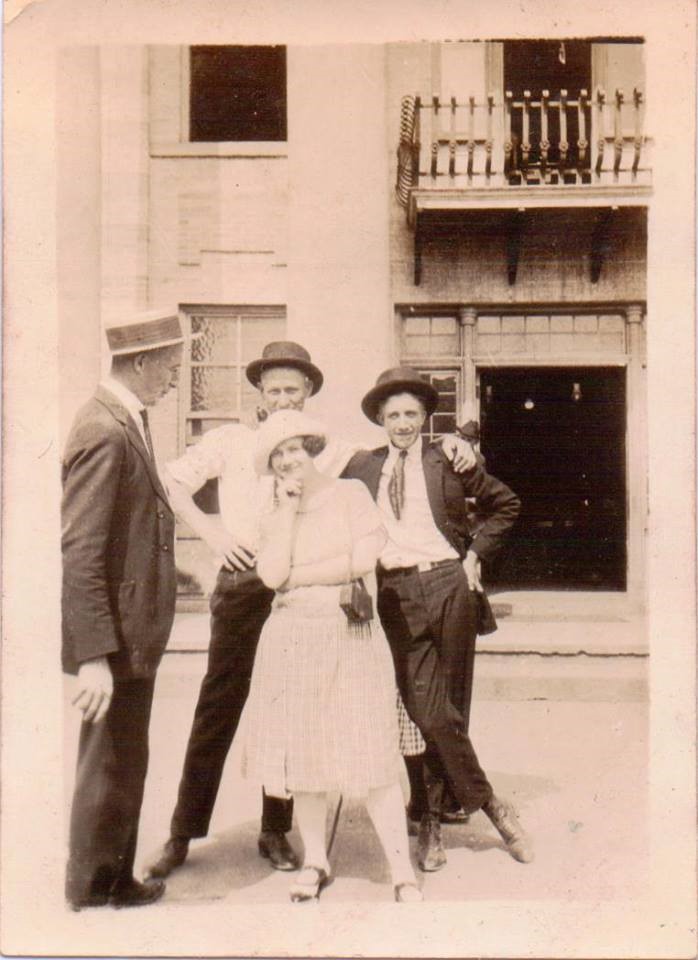 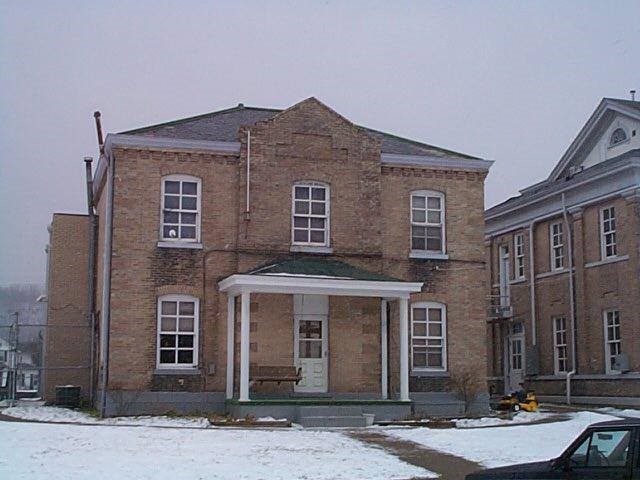 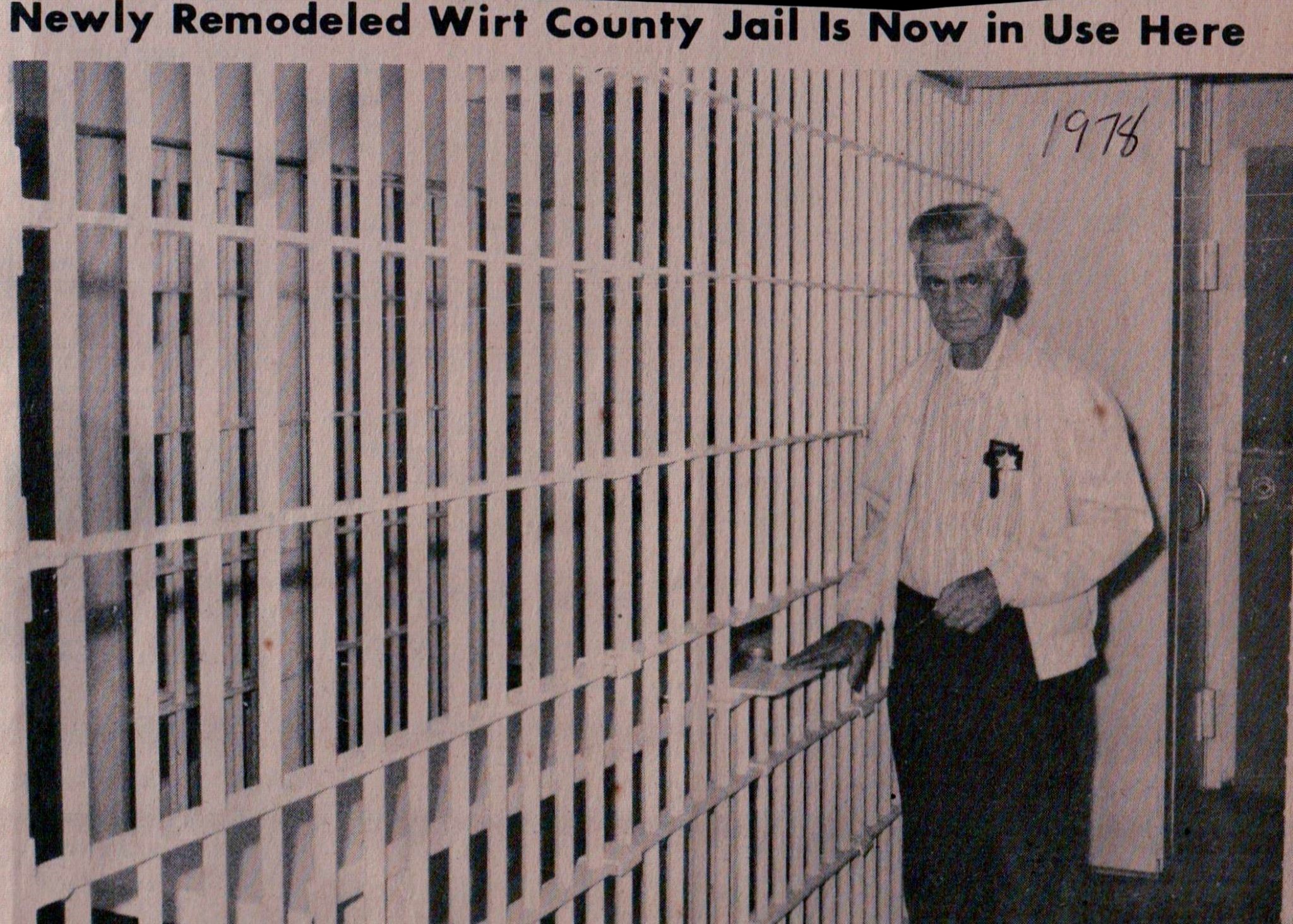 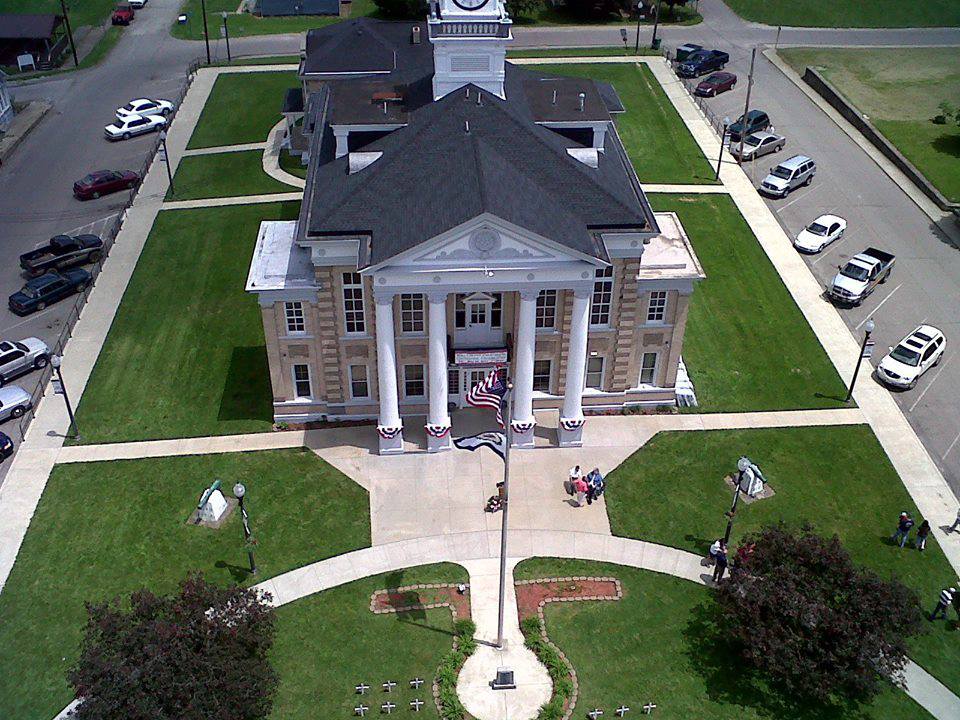 After the fire, various places were used as the courthouse until the one still standing today was constructed in 1911. This courthouse stands in the same location as the first one that burnt down. There was also a jail building built directly behind the courthouse. Both of these buildings were built with yellow brick. The building was built in the Neo-Classical architecture style, which is very significant for a rural place at this time in history. Court has been held in the current courthouse since 1912.

The jail building functioned as the county jail until the late 1990s. The first story of the courthouse holds most of the offices of county officials. The second floor holds a few more offices, but is mostly taken up by the court room. The court room today is used as a court room, but in the past, it was used for other community activities as well, including high school plays. The Wirt County Courthouse is listed on the National Register of Historical Places and is an iconic feature in Elizabeth, WV.