The Military Sea Services Museum in Sebring, Florida opened on Memorial Day, 1998. Its mission is to preserve and maintain the customs and traditions of the three military sea services: the Marine Corps, the Navy, and the U.S. Coast Guard. The museum features numerous items (memorabilia, uniforms, photographs, etc.) on display from these branches that were largely donated by local residents and by people in other states. An notable exhibit is the USS Highland room. The Highland was an attack transport that saw action in the Pacific during WWII. 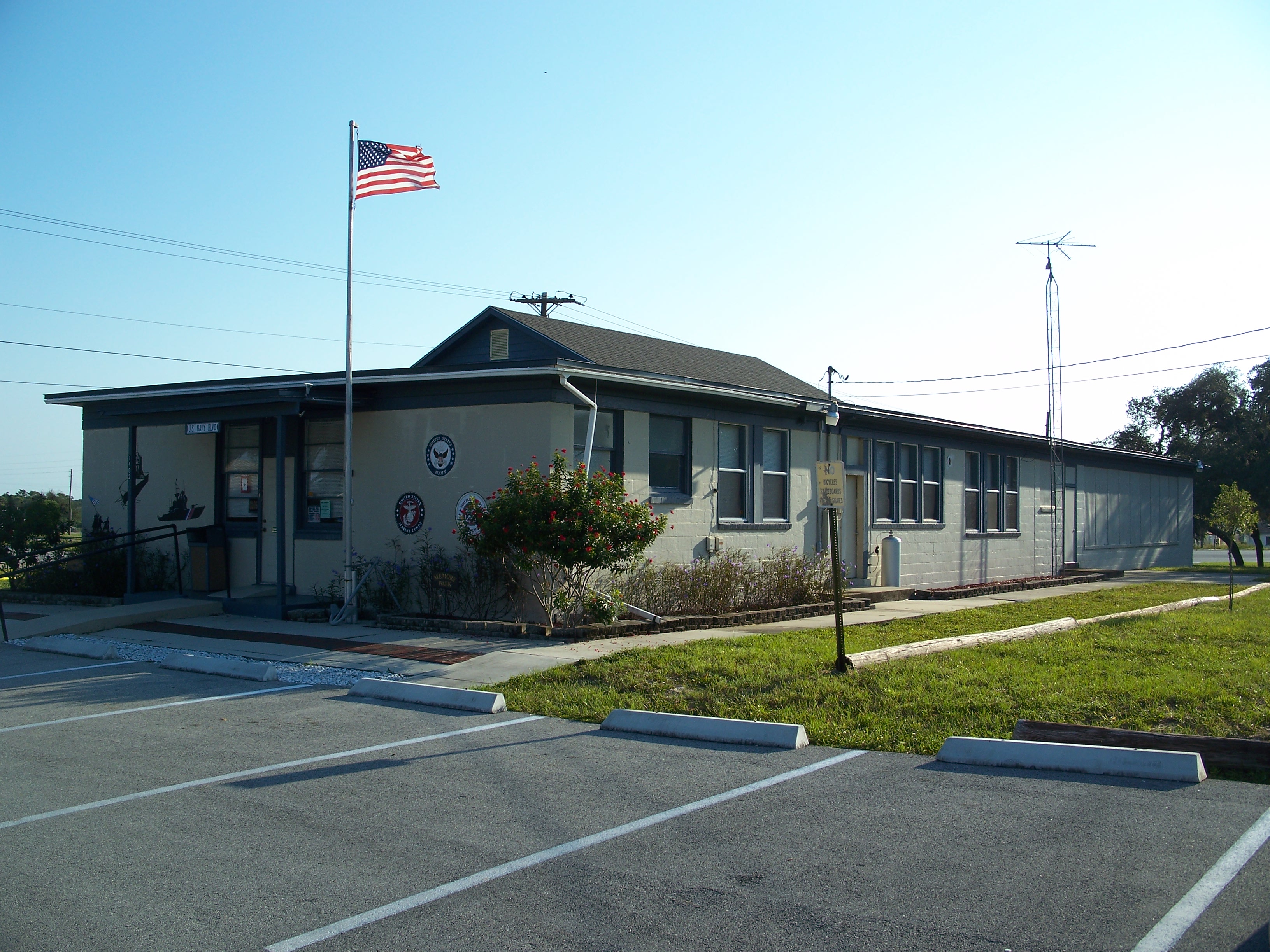 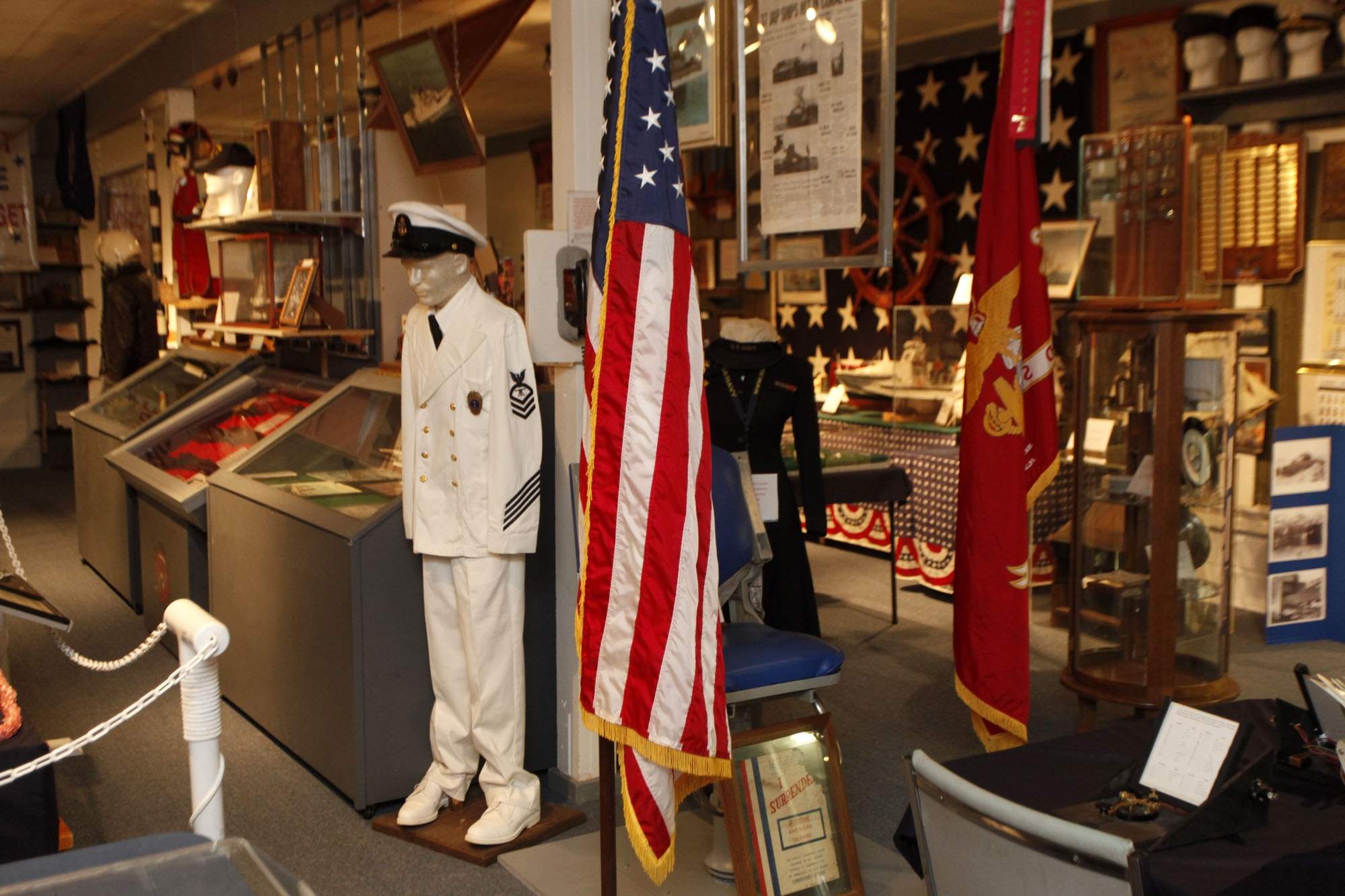 The banquet room, with state flags hanging from the ceiling 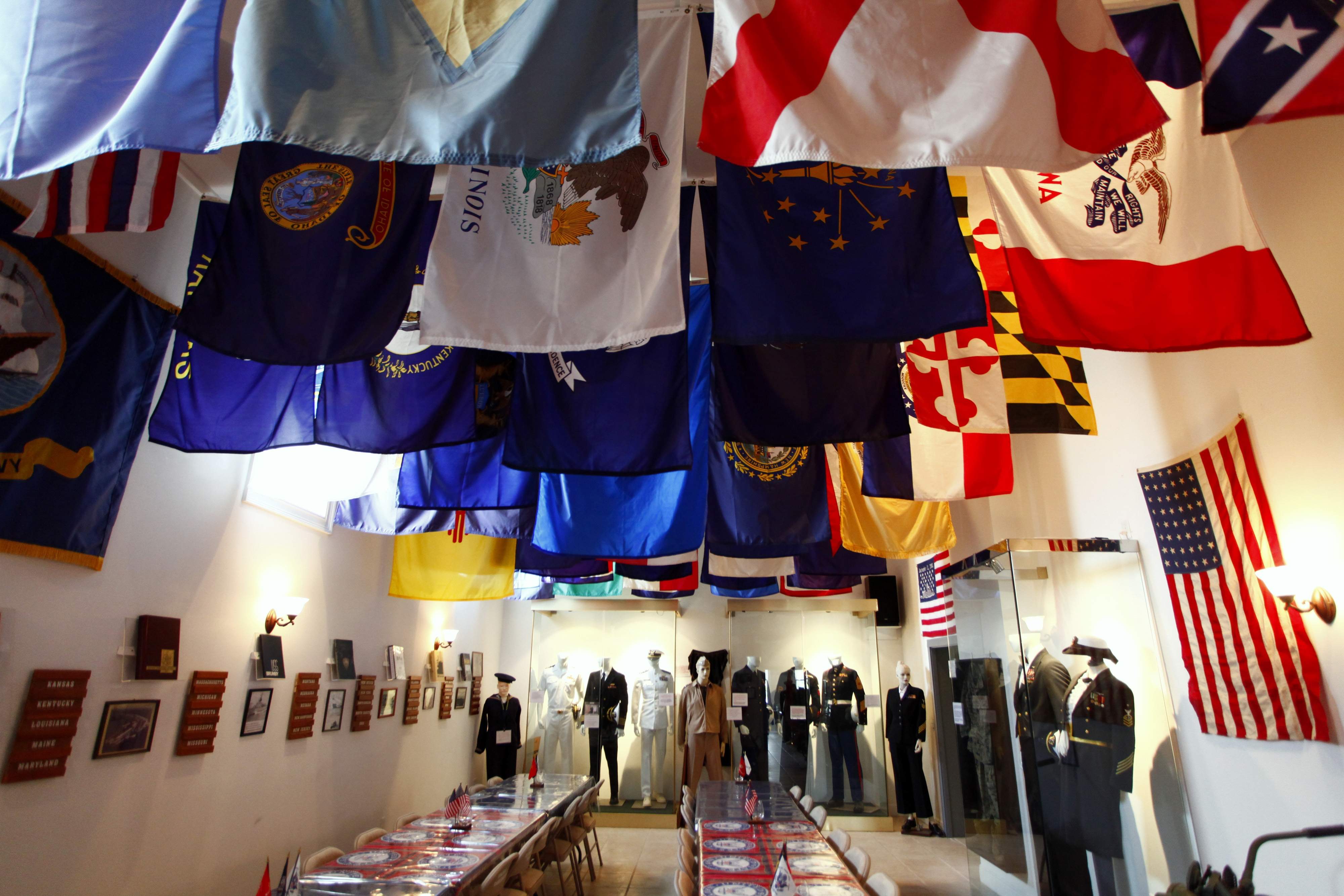 The idea for the museum came from members of the Branch 173 of the Fleet Reserve Association, who wanted to showcase memorabilia of the three branches. They sent a 'call' out for items and people responded enthusiastically. Unfortunately, Hurricane Jeanne destroyed much of the museum in 2004. However, it provided an opportunity to rebuild an improved museum.

Wednesday through Saturday: Noon to 4:00 p.m.