In 1852, construction of the Union Depot began – the largest building standing in Indianapolis for many years. It is considered the first “union station” in the United States. However, the depot soon became too small to accommodate the growing population of Indianapolis and the new railroad tracks that were quickly becoming necessary for the city. In 1888, the new Union Station opened a couple blocks away to replace the depot; it was a beautiful structure, offering everything from a ladies’ sitting room to a dining room. Today, though Union Station is home to a hotel, restaurants, and a charter school, it retains the beauty of the original station’s structure and its history. 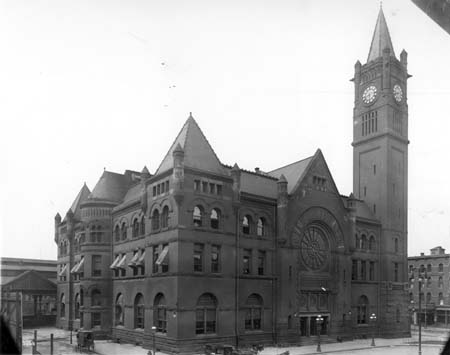 Interior of the station 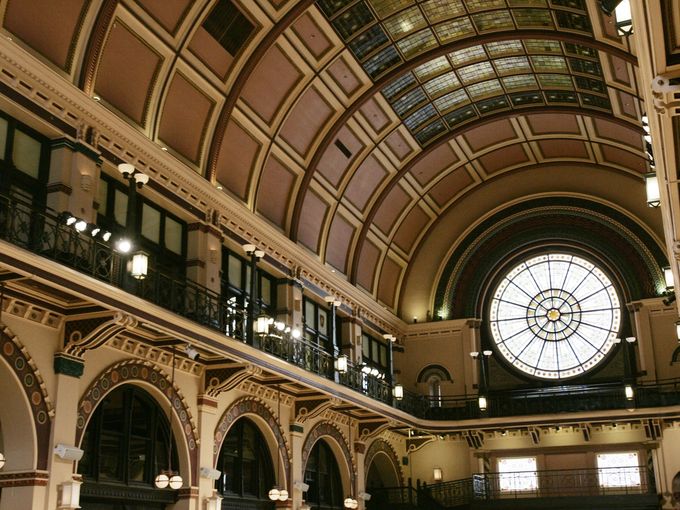 Exterior of the station 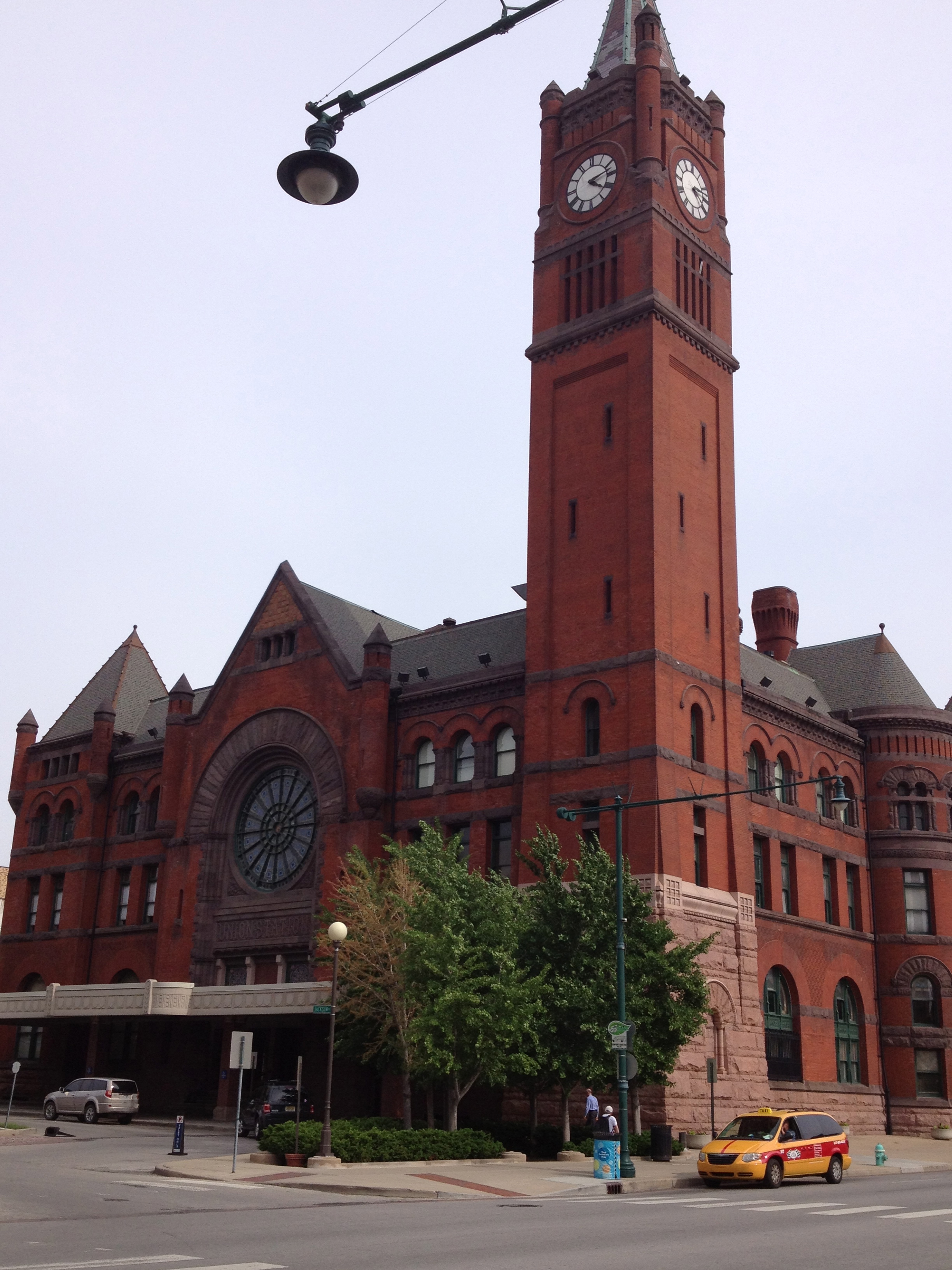 To learn more about the connection between railroads and American history, consider this book from the University of Indiana Press-click the link below for more info about this book. 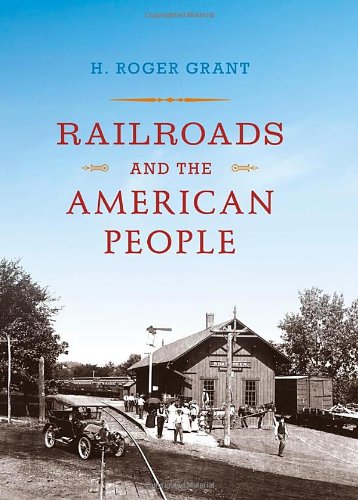 In 1847, the first railroad in Indiana was built; it ran from the river port of Madison to Indianapolis, thus the line was labelled “Madison and Indianapolis.” Because several more railroads were being planned and built by the end of 1848, the Indianapolis city council created the Union Railroad Company with the intent of building a Union Depot to connect all the railroad tracks being built. In 1849, the three railroad companies who were building passenger stations on the outskirts of Indianapolis agreed to their combine tracks and invest in a single depot station. Construction on the Union Depot building began in 1852 on Louisiana Street.

At the time of the station’s construction, there were only six professional architects in Indianapolis. Out of those six, Joseph Curzon was chosen to design the building. The brick depot he designed accommodated five tracks and cost $30,000. The Union Depot opened on September 28, 1853 and was one of the largest buildings in Indianapolis for many years. For a few months in 1864, young Thomas Edison worked as a telegraph operator in the depot. It was during his time working at the station that he created his first invention: the automatic repeater telegraph, which could record incoming telegraph signals and replay them.

In the 1870s the city of Indianapolis and its railroad system were growing rapidly – Union Depot quickly became unable to fulfill the city’s needs. By December of 1884, the Union Railway had officially approved plans to build a new Union Station. Thomas Rodd, an architect from Pittsburgh, was chosen to design the station. After a sufficient plot of land between Illinois and Meridian Streets had been acquired, construction began in 1886. While it was being built, the nearby Union Depot continued to be used.

Union Station opened on September 17, 1888; its construction, along with the construction of a train shed and refurbishment of a nearby tunnel, cost around $1,200,000 (around $29 million today). The first floor of the red brick structure held a gentleman’s waiting room, barber shop, news stand, parcel room, large ticket office, dining room, and a ladies’ sitting room. The building contained Romanesque arches throughout and a 185 foot clock tower.

The Union Railway remodeled the station in 1913, but a larger renovation throughout the city was needed as many of the ground level tracks were causing an increased number of accidents. In 1915 the railroads and city agreed to split the cost of renovations – between 1915 and 1924 twelve station tracks and two freight tracks were elevated to make the roads safer.

In the mid-1980s, Robert Borns converted the station into a marketplace. Today, the Union Station building holds a hotel, restaurants, a charter school, and a branch office of the Mexican Embassy.